UTICA, NY–Proposed plans for a mosque and cemetery are facing stiff opposition from residents in East Utica. At a recent public meeting the only person who spoke in support of the mosque was resident James Buswell. Imam Mujkic, the leader of the mosque, said there is need to expand the Kemble Street mosque or find space for a larger facility to serve Uticaâ€™s growing Muslim population, not all of whom are Bosnian. The biggest problem at the Kemble Street mosque is parking, he said.

Mujkic has been meeting with city officials in recent years to discuss the issue. When Buswell gave information to the council at its June 20 meeting, it went from â€œone step all the way up to the 10th stepâ€ without discussion between the mosqueâ€™s board members, Mujkic said.

â€œWhat heâ€™s trying to say is that Mr. Buswell should not be talking about Bosnians because heâ€™s not from Bosnia and heâ€™s not Muslim,â€ Smiljic, the translator, told the council during its caucus.

Buswell responded that he was just doing what he was asked to do. He collected more than 300 signatures from Bosnian Muslims who are in favor of constructing a Bosnian mosque in the city, he said.

Council Majority Leader Bill Phillips, D-5, said the Muslim community needs to decide which direction itâ€™s going to take before information about land and other specifics are presented to the council.

Councilwoman Teresa Wojnas, R-6, also was presented with more than 100 signatures from residents in the Weston Avenue area who are opposed to the mosque and cemetery.

A legal fight is brewing at a Chicago area Dunkinâ€™ Donuts. Franchise owner Walid Elkhatib says his Muslim faith forbids him from selling or handling pork in his suburban Chicago store.

He claims Dunkinâ€™ Donuts made exceptions for him when he bought his first shop in 1982. He still sells breakfast sandwiches with egg and cheese, but does not serve bacon or sausage.

In 2002 Elkhatib was informed he would not be allowed to renew or expand his deal because of his refusal to serve Dunkinâ€™s full menu.

He then filed a racial discrimination suit against the company.

A federal appeals court is allowing the complaint to proceed…primarily because there are other Dunkinâ€™ Donuts stores in the Chicago area that do not serve pork.

None of those franchise owners are Muslim.

LEHIGH VALLEY, PA–The Lehigh Dialogue Center (LDC) invites the public for the Fifth Annual Interfaith â€œIftarâ€ Banquet in Greater Lehigh Valley Pennsylvania. Every year during the Muslim Holy Month of Ramadan, the LDC organizes an Interfaith Dinner to celebrate our diversity and recognize the richness in our community. This event is a great opportunity for you to come and share a delicious fast breaking dinner with your Muslim neighbors in the Lehigh Valley.

You are welcome to bring your spouse and loved ones to cherish the moment. The event is absolutely free of charge with the exception of taking precious time from your calendar. The banquet will feature speeches from leaders of different faiths and organizations in the Lehigh Valley.

SHREVEPORT, LA–Vandals attacked a the Islamic Association of Arabi Inc. Mosque in Shreveport. They spraypainted a green marijuana leaf on its walls. â€œIt shows ignorance and intolerance,â€ said Abderazak Benyahia, who regularly prays at the mosque. â€œPeople are very passionate when it comes to Islam.â€

â€œWe will continue investigating to see if it will be considered a hate crime or some type of terrorist crime,â€ police spokeswoman Kacee Hargrave said.

â€œIt seems like vandalism. But with it being an Islamic temple, we canâ€™t rule out anything.â€

The mosque has been at the location since 1991. In the months after Sept. 11, 2001, it was vandalized once and its American flag was stolen another time.

Benyahia saw this latest incident as a way to further educate people about Islam. â€œIslam is very misunderstood. Islam teaches love, respect. In Islam, violence is not acceptable.â€

Mississaugaâ€™s Masood Khan has been honoured for his work in the community winning the Toronto Real Estate Boardâ€™s Civic Service Award, the Mississauga News reported.â€I feel honoured, I feel great,â€ said Khan about being recognized for his community involvement. â€œI feel like I deserved it… Iâ€™m really thrilled because this was an honour I waited five years to come.â€Khan received the award for his 30 years of involvement with the Pakistani-Islamic communities in the GTA, as well as his work in a plethora of other residents associations and charitable organizations.

Khan, who had been nominated for the award in previous years, has served on the board in a number of capacities, including director.

He has been honoured numerous times times in the past for his work, having been the recipient of the Queen Elizabeth II Golden Jubilee Medal, as well as having a Mississauga street named in his honour.

Khan is also the Publisher of The Eastern News, an Urdu language Pakistani newspaper distributed throughout the GTA.

BURNSVILLE, MN–Community workshops provided by the Dakota County Public Health Department and the not-for-profit group Storefront this year are focusing on the health of Somali women and girls in the community, the St. Paul Pioneer Press reports. According to Shannon Bailey, adolescent health coordinator for the countyâ€™s public health department, many Somali immigrants have chronic conditions such as diabetes, cardiovascular disease and hypertension, as well as a high rate of hip and knee replacements because of excess body weight. Health officials attribute Somalisâ€™ health to changes in their lifestyle, such as walking less, since they moved to the U.S. In response, a local YMCA has begun offering a female-only aerobics class that caters to the religious needs of Muslim women. To date, about 14 residents, mainly Muslim Somali women, have joined the class. 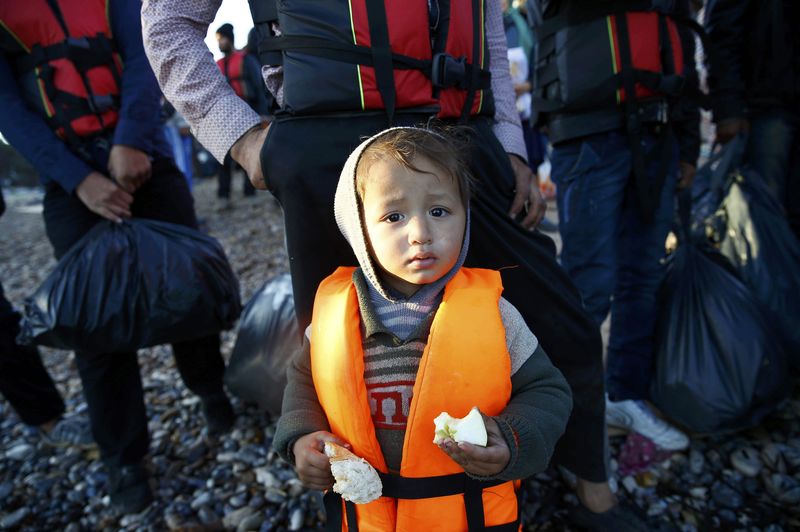