Lotfi Asker Zadeh was born in 1921, in Baku, a city on the Caspian Sea in the  Republic of Azerbaijan.  His father, Rahim Aliasker Zadeh was a correspondent for Iranian newspapers and also an importer-exporter. Zadeh and his parents moved to Tehran, Iran in 1931. After completing his high school diploma he chose University of Tehran and graduated  with Bachelor of Science degree in  electrical engineering.

Lotfi Asker Zadeh, who described himself  as an American, mathematically oriented, electrical engineer of Iranian descent,  is responsible for the development of fuzzy logic and fuzzy set theory. He is also known for his research in system theory, information processing, artificial intelligence, expert systems, natural language understanding  and the theory of evidence. His fuzzy theory was enthusiastically received and applied in Japan, China, and several European countries.   Industrial applications have begun to appear in US. organizations as well. The most important application of the fuzzy theory which is developed by  AT&T is the  â€˜Expert Systemâ€™ on a chip.   Zadeh received the prestigious  award   to honor him for the  advancement of technology  from the Honda Foundation of Japan in the year1989. The same year Japanâ€™s Ministry of Trade and Industry, along with almost fifty corporate sponsors, opened a laboratory for International Fuzzy Engineering Research  with a budget of approximately 40 million dollars.  Six months after its initiation, Zadeh became an advisor to  this laboratory. He is also credited,  for  pioneering the development of the z-transform method in discrete time signal processing and analysis. These methods are now standard in digital signal processing, digital control, and other discrete-time systems used in industry and research. 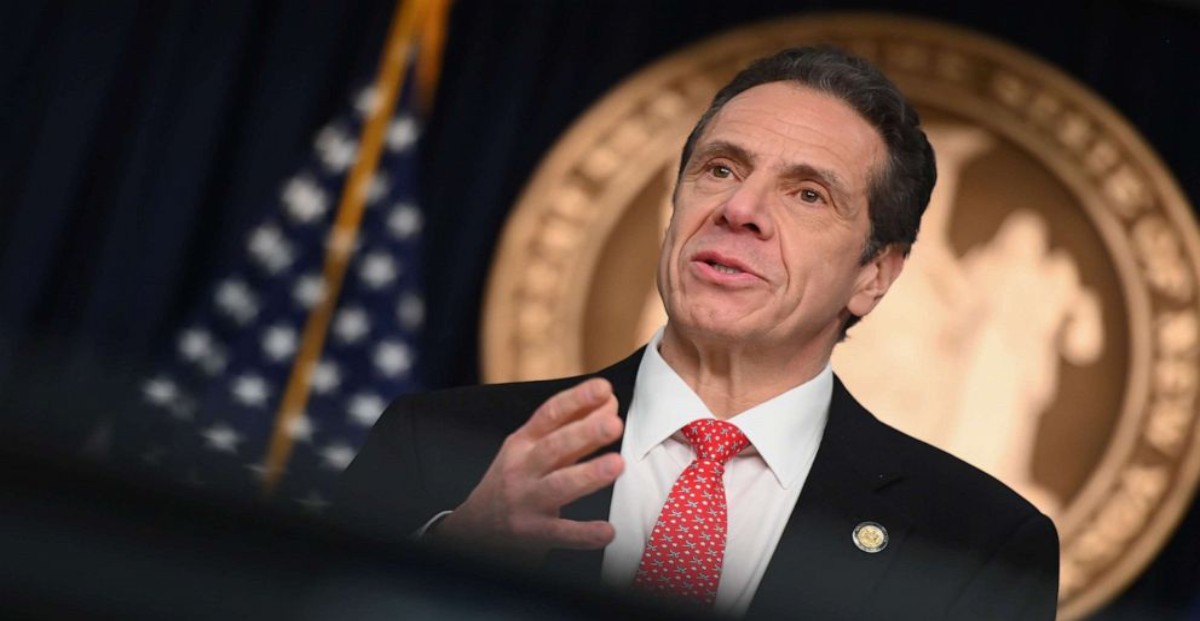 Corpses Gone, Fish Lure a Fisherman Back to the Tigris
Courtesy Shane Bauer, New America Media Editorâ€™s Note: A die-hard Iraqi fisherman has gone back to indulging in his favorite…