As Israeli atrocities against the already beleaguered nation of Gaza escalate, so does public revulsion and outrage around the world. Rallies and demonstrations condemning Israeli war policies have reached epic numbers. In the Los Angeles area protests against the war were held at the Israeli Consulate and at the Federal Building this past week.  A noon time event called by LA Jews for Peace was held in front of the former. The messages were as follows: Cease-Fire & Open Gaza now; Peace, not war gives security; Israel bombing, not in our name; Jews and Arabs are not enemies, and End U. S. support for war in Gaza.

Sponsors of the event, in addition to the aforementioned LA Jews for Peace, included: Friends of Sabeel, Women in Black-LA, Jewish Voice for Peace -LA, Cousins Club of Orange County, Council on American Islamic Relations (CAIR), and Muslims for Progressive Values.

A request was made to the Israeli Consulate to have a delegation deliver the LA Jews for Peace statement, but the request was ignored.

In the call issued for the demonstration participants were asked not to bring flags and to be dressed in dark attire.

In a policy statement LA Jews for Peace issued the day before the demonstration the group demanded a cease fire and an end to the killing of Palestinian civilians in Gaza which numbered at the time over 700. Further, LA Jews for Peace demanded that Israel and Egypt end their blockade of Gaza and that the United States cease acting as Israelâ€™s enabler in all facets of aid.

Shortly after this demonstration ended another was held at the Federal Building, further east on Wilshire Boulevard, the main thoroughfare in Los Angeles. Titled: Jummah for Gaza, more than 500 people attended in an event sponsored by American Muslims for Palestine and the Muslim Student Association West. This large scale event was held to show the support that Muslims and non Muslims alike give to the people of Gaza during this time of suffering and how strongly they feel about freedom for Palestine.

The prayers were recited on the lawn of the Federal Building and were followed by a rally. 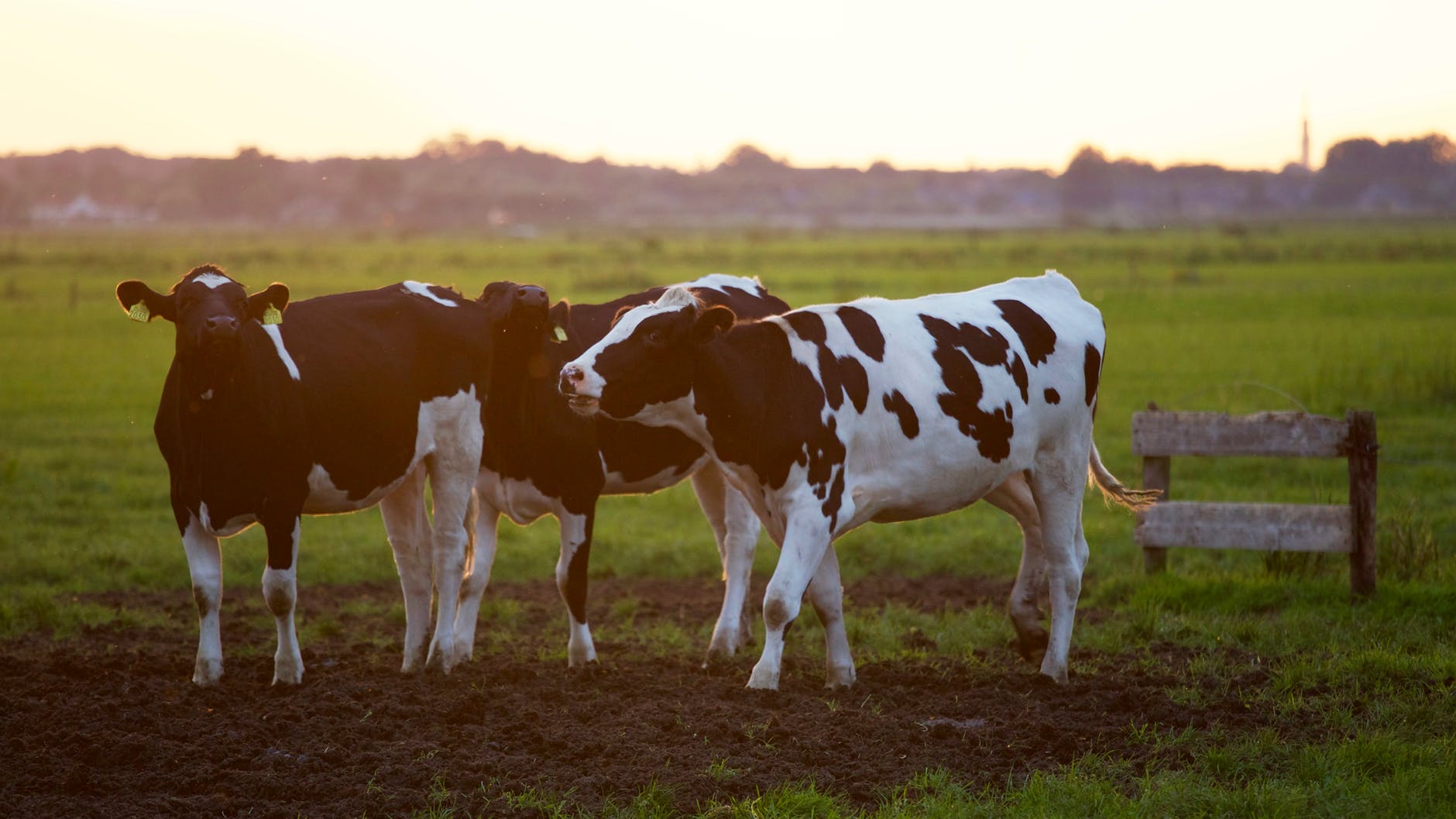 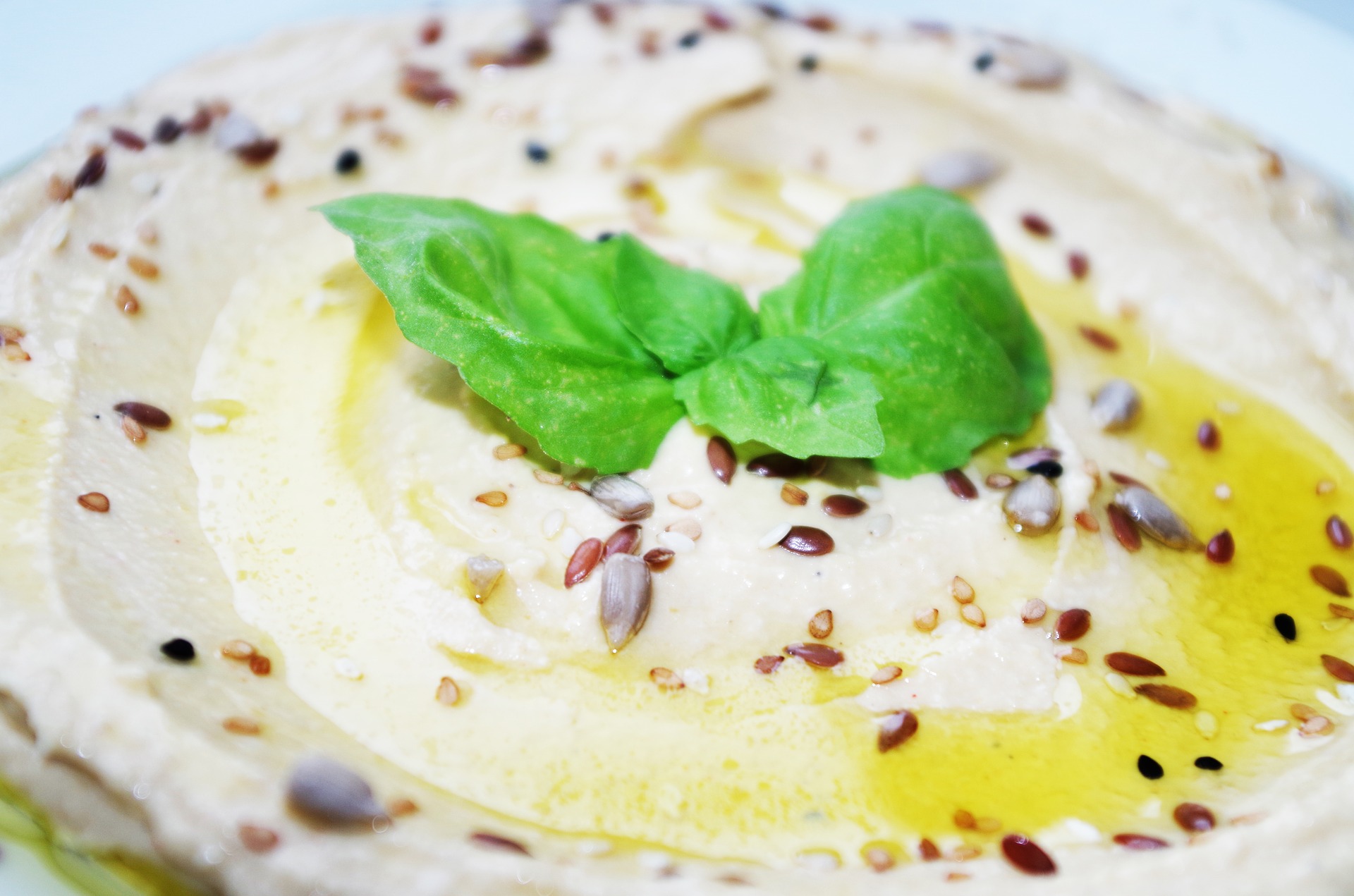