Her throat was slashed and her body riddled with stab wounds. She was left to bleed to death in her newly acquired luxury apartment in Dubai. Her only crime, starting a new life and turning the page on an abusive relationship. The Lebanese pop sensation, Suzanne Tamim, was nearly decapitated in a July 2008 murder drama that has gripped the Middle East for the past year. The story is like something out of one of the sensational Arab dramas that play out across television sets in the GCC. However, this was no drama.

Before her body had even been removed from the scene, there was already a suspect in the form of a playboy Egyptian billionaire named Hisham Talaat Moustafa, said to be a former boyfriend of Tamimâ€™s. Moustafa had a reputation for having closely-knit political ties to Hosni Mubarakâ€™s government and is even a good friend of the Presidentâ€™s son, Gamal. The public never expected him to be arrested or even put on trial for the murder of Tamim. For the most part, the Egyptian elite are seemingly above the law and are never called to account for their actions.

In a trial that has been played out all over Egyptian media for the past several months, justice was finally served this week as the accused, Hisham Talaat Moustafa, was found guilty of hiring a hit man to carry out his deadly plot. The prosecutionâ€™s case was wound tighter than a drum and all the sordid details of the murder were brought out for all to see.

The motive was jealousy, as Tamim had ended her relationship with Moustafa and began a new one with a wealthy Iraqi kick-boxer in the months leading up to her death. Moustafa hired a former security officer, named Mohsen el-Sukkary to travel to Dubai with orders to bring back Tamimâ€™s head in order to claim his fee of $2 million dollars. It took less than 12 minutes for the murder to be carried out as el-Sukkary flashed a fake ID in front of her video telecom and said he had some papers for her to sign to secure her new property. Tamim let him in not knowing that it would be the last thing she would ever do.

Following the verdict of guilt, both Moustafa and Sukkary were sentenced to death by hanging. Prior to the sentence being read, Moustafa maintained his innocence as he read from the Holy Quran from behind the bars of the courtroom defendantâ€™s cage. Tamimâ€™s family watched intently as the scales of justice finally tilted in their favor. Family members openly wept when the death sentences were read. The defense plans to appeal the verdict.

Egypt, and by extension most of the Middle East, has a reputation for having a light hand when bringing wealthy businessman to justice for their crimes. The Middle East is primarily comprised of very conservative Muslim governments, however wealth is the primary catalyst which can make even the staunchest critic turn a blind eye and deaf ear. Even in the case of Moustafa, most political commentators have revealed that the only reason that justice was carried out was because of pressure from the Dubai government who has long been trying to shed its own reputation as an â€˜anything goesâ€™ playground for the rich and famous. Had another government not been included in the deadly plot, perhaps justice would have remained blind to this manâ€™s sinsâ€”he might have gone free. 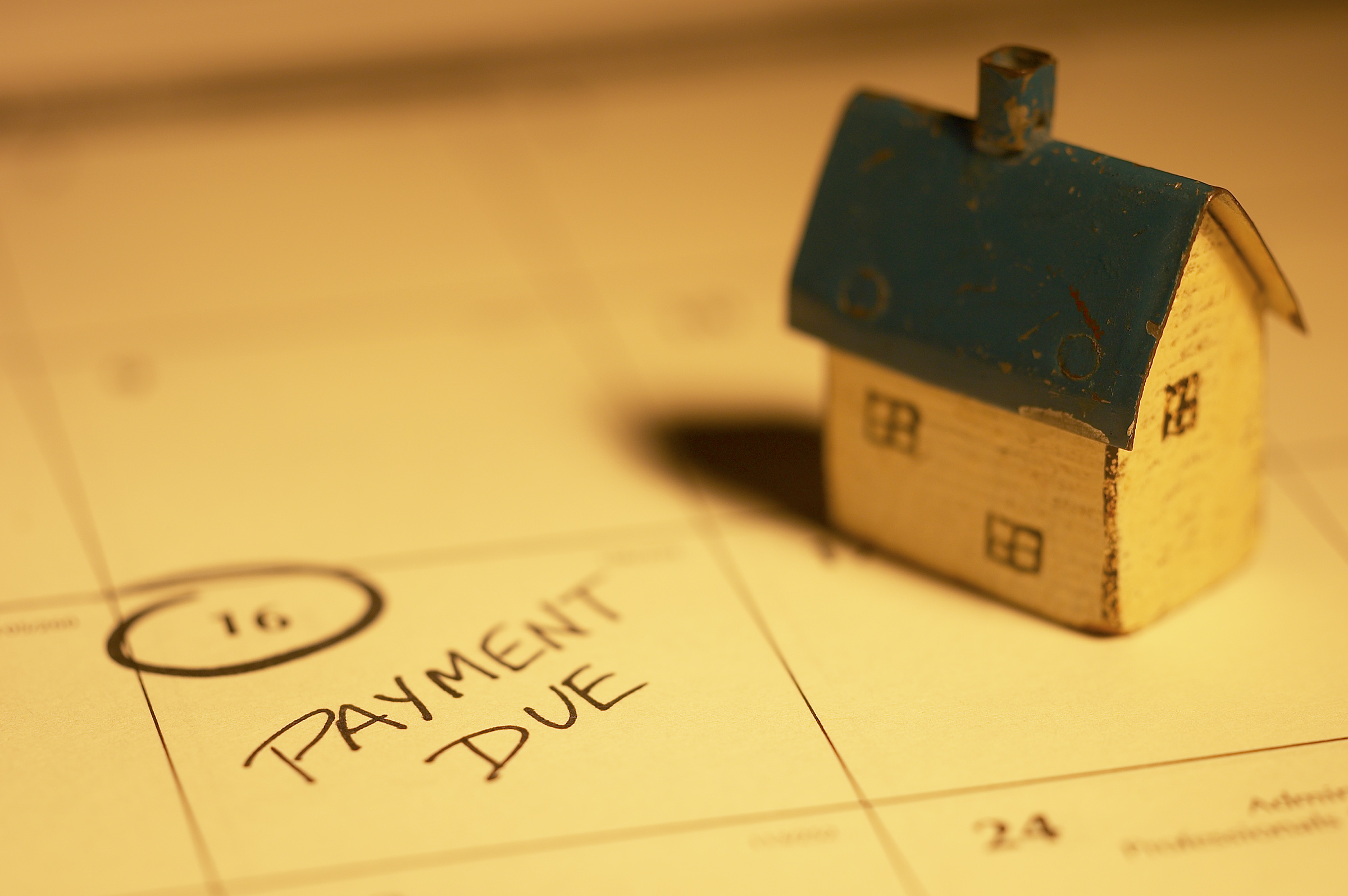 God cannot make a mistake, and neither should The New Yorker
[caption id="attachment_20446" align="aligncenter" width="800"] Photo credit: Photodune.[/caption] By Haroon Moghul The first time I saw my name in print, it…

Bill O’Reilly on the Letterman Show