Basketball star LeBron James loves to give back. Earlier this year, the popular NBA player promised to pay the first year of college tuition of at least 193 high school students. Then last month, he announced that his voting rights organization, More Than A Vote, is recruiting volunteers to work the polls in areas where poll workers are scarce. As of Wednesday, more than 10,000 volunteers signed up to volunteer with James’ initiative, “We Got Next,” in collaboration with the NAACP Legal Fund to work as poll workers in primarily Black electoral districts, The New York Times reported.

The campaign launched just two weeks ago and was highlighted during the first game of the NBA Finals between the Miami Heat and the Los Angeles Lakers on Sept. 30. First-time poll workers watched the game virtually, seated alongside Dwyane Wade, Shaquille O’Neal, and Julius Erving. In an unexpected turn of events, former President Barack Obama also surprised the volunteers by being in attendance to thank them.

“I wanted to come on to give a shoutout to all the folks who are volunteering as poll workers in this upcoming election. It can be a thankless job, it’s not one of those things you think about but it is absolutely vital for a democracy and I appreciate you,” Obama said.

Efforts to gather volunteers followed concerns raised over the shortage of poll workers ahead of Election Day, specifically in communities of color. Predominantly Black communities have historically experienced longer wait times and fewer polling locations compared to their white counterparts on Election Day.

“We need more poll workers, and we need younger poll workers who can be resilient and work during early voting as well,” Sherrilyn Ifill of the NAACP Legal Defense Fund told The New York Times in an interview last month. Ifill noted that poll workers are crucial to fighting attempts at voter suppression and establishing trust among Black voters.

More Than a Vote told the Times that its second push to garner volunteers is focused on 11 cities “where significant poll worker shortages remain,” including Birmingham, Alabama; Jackson, Mississippi; Houston, Texas; San Antonio, Texas; and Montgomery, Alabama. Additionally, the organization will call for poll workers in areas with high Black populations including Cleveland, Ohio; Detroit, Michigan; Philadelphia, Pennsylvania; Flint, Michigan; and Milwaukee, Wisconsin. According to CNN, the organization has requested young, healthy volunteers to work at polling stations so older individuals who may be more susceptible to COVID-19 do not have to put themselves at risk.

Alongside their call for volunteers, More Than a Vote is sending out mailings with letters from James and the NAACP LDF’s Thurgood Marshall Institute, CBS News reported. Janell Byrd-Chichester, director of NAACP LDF’s Thurgood Marshall Institute, said that the organizations want to keep the number of volunteers growing in addition to providing voters with the resources they need to vote safely.

“Our overall objective is both to make sure that there are poll workers manning the polls … and also to make sure that voters have what they need and they can make their plans and prepare to vote whether early voting, voting by mail or voting in person on Election Day,” Byrd-Chichester told CBS News. Byrd-Chichester added that the organizations are sending out voter protection kits that contain a mask, disposable gloves, hand sanitizer, and voter information cards. 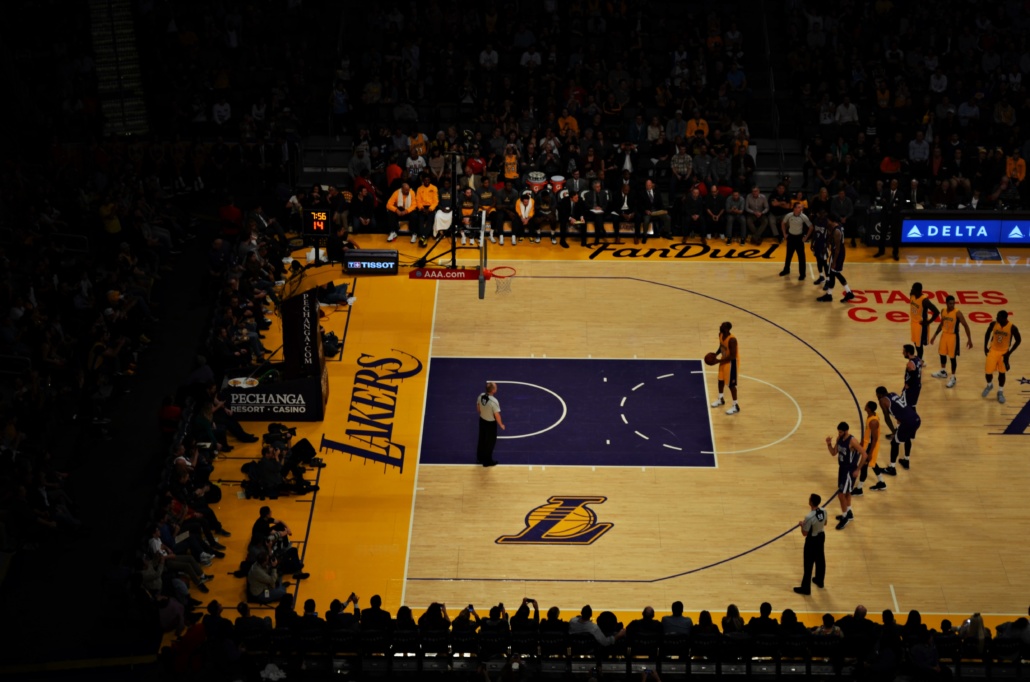 Attacks on black churches are an attack on all of us
[caption id="attachment_20227" align="aligncenter" width="800"] Mt. Zion AME church burns after an attack. Clarendon County Fire Department / Reuters.[/caption] By Hesham…

Why Muslim-Americans Should Vote for Biden
Scroll to top