WASHINGTON – In an effort to increase home ownership among US Muslims, a proposal in Seattle meant to offering financing compliant with Islamic law is gaining ground according to the Fox News.

“We will work to develop new tools for Muslims who are prevented from using conventional mortgage products due to their religious beliefs,” Seattle Mayor Ed Murray addressed a press conference July 13, Fox News reported on Wednesday, July 22.

“The City will convene lenders, housing nonprofits and community leaders to explore the best options for increasing access to Sharia-compliant loan products to help these residents become homeowners in Seattle,” according to his proposal released last week.

Amid increasing Muslim population in the city, estimated at 30,000 practicing Muslims, a Seattle housing committee suggested community and business leaders find a way to help them.

Exploring financing options for devout Muslims, a Shari`ah-compliant financial products has drawn fire, with critics warning that it opens the nation’s financial system to extremists.

However, the mayor’s support for the new plan is expected to give it a strong push forward.

Opposition to the plan started in 2008 when some lawmakers opposed American International Group for offering Shari`ah-compliant insurance programs.

“You may defend your decision to offer Shari`ah products and will probably state that they have no real ties to Shari`ah law, and therefore pose no threat. You are wrong,” the lawmakers wrote in the Dec. 18, 2008 letter.

“Like Britain, the way to America’s legal code is through its wallet, and if Shari`ah law gains a strong footing in the United States, it will be through Shari`ah finance and Shari`ah products.”

While Seattle leaders want more lenders taking part in the Shari`ah program, there are some already offering such unconventional financing.

Seattle-based Halal Inc. advertises on its website that “instead of starting with a flawed system and trying to ‘make a fit,’ we took the perfect system ordained by Allah and created a legal framework for it.” 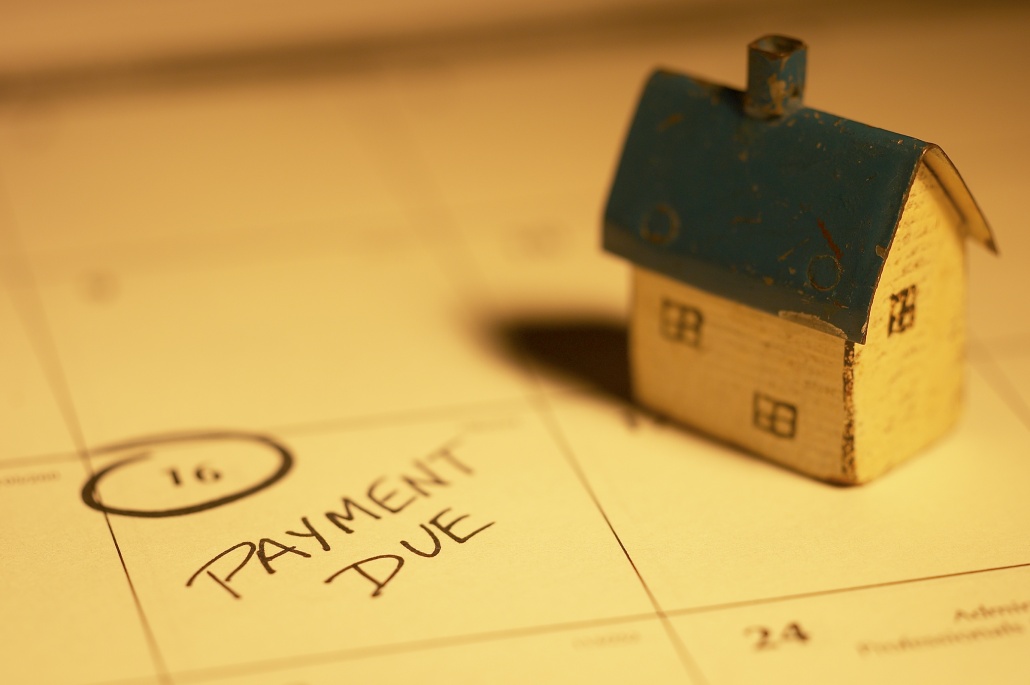 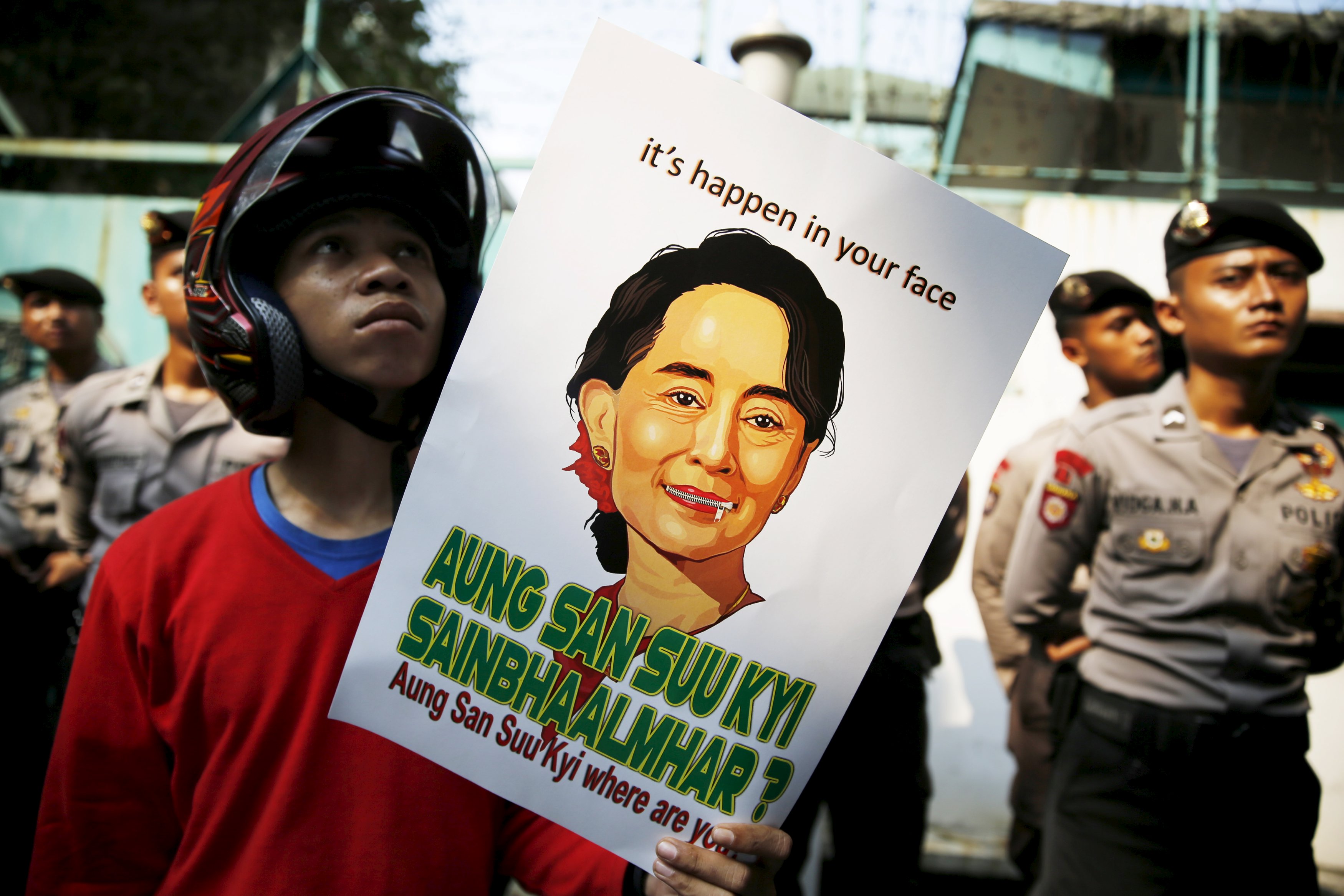 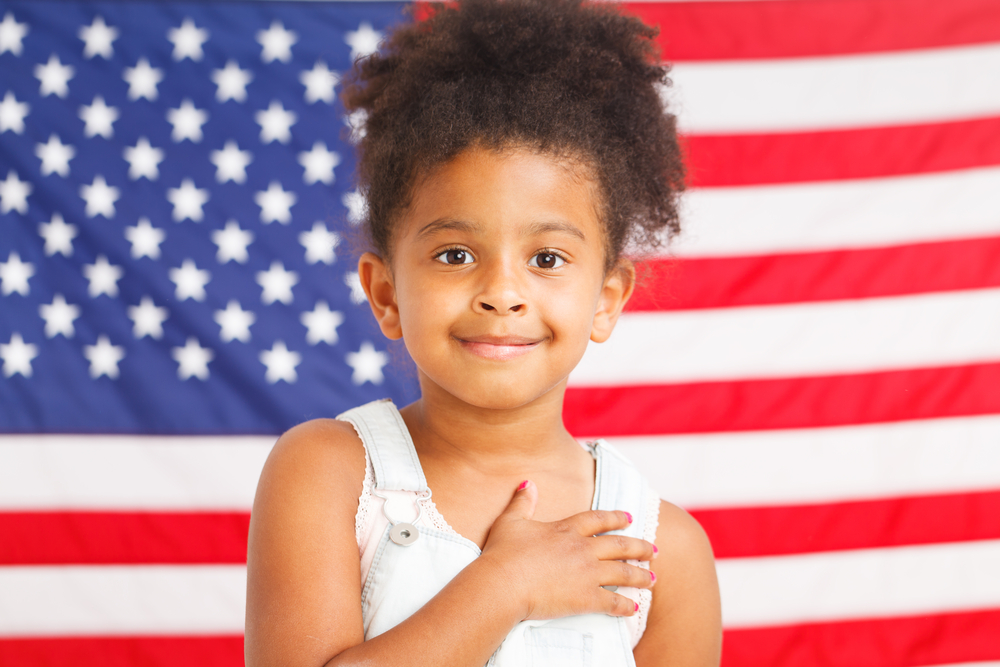 How does snow form?
Snow crystals form in clouds when the temperature is underneath freezing point. They are created by water droplets freezing on…

© 2020 MuslimObserver.com, All Rights Reserved
The Iran deal and the power of rhetoric