Itikaf is a practice that goes back to all those who spend time in seclusion to reflect and ponder over their purpose in life and who want to achieve a higher stage of spirituality. Through their contemplation and reflection on the purpose of their existence, many have offered new and unique perspectives to their fellow humans, and many have achieved higher spiritual status.

It is a practice that prevails in all cultures and religions. It inspires a human being to withdraw from the regular hustle bustle of the world, even from his own family and focuses on issues that he or she deem significant for oneself and society. The length of seclusion depends on the social rhythm of life in each culture and religion.

Islam institutionalized i’tikaf in the month of fasting through the practice of Prophet Muhammad. It is a communal obligation, and it means that if the only one person observes it in a locality, it would be regarded as an obligation fulfilled on behalf of all.

The fasting was declared obligatory for the ninth month of the Islamic lunar calendar in the second year of Prophet’s migration to Medina or in the fifteenth year of his Prophetic mission. Except for the first year of fasting, the Prophet is reported to have observed i’tikaf as long as he lived.

Itikaf is performed by those who are fasting. Both men and women did their i’tikaf during the time of the Prophet. At Prophet’s mosque, special arrangements were made for women following this practice of the Prophet.

The person who wants to have itikaf should enter the masjid before the sunset with a clear intention. During his stay, his focus should not be his family, business or work. However, he can delegate others to take care of these matters in his absence. If due to some unavoidable situation one has to abandon the i’tikaf for intended days, he or she has to complete it later. Itikaf is an act of ibada (worship) and it must be performed with full sincerity and intensity.

Imam Malik said: “A person doing itikaf is not doing itikaf until he avoids what someone doing itikaf should avoid, namely, visiting the sick, praying over the dead, and entering houses, except to relieve himself.”

The best practice is to absorb oneself in prayers and recitation of the Quran reflecting on its meaning and relevance in one’s life. The prophet in addition to doing this would also use the opportunity to reflect on the condition of Muslims and would discuss strategies with the strategies to improve the quality of spiritual and social life. There are four things that are proven from the practice of the Prophet during itikaf.

In fact, itikaf is once a lifetime opportunity to focus on one’s life and purpose in relation to the creator and His creation. 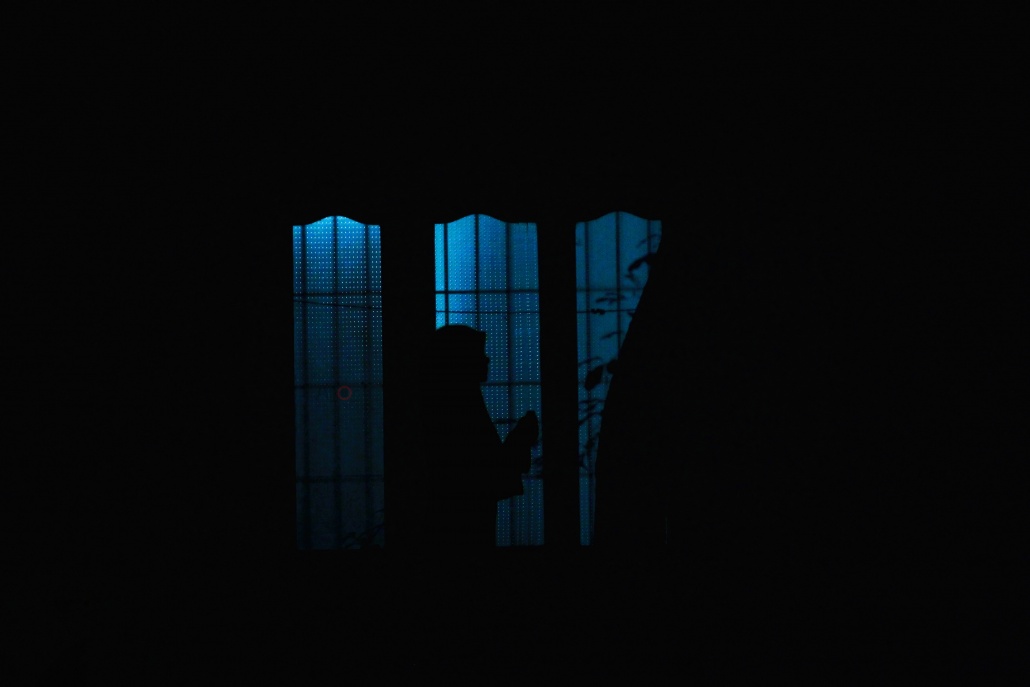 Getting Your Kids to Love Their Vegetables
by Noor H. Salem When we look around, we see most junk food items like cereals and packaged snacks targeting…