The tragic case of travel blogger Gabrielle (Gabby) Petito has shed light on a number of issues. As her disappearance and presumed death drew massive media attention, advocates noticed the difference when it came to missing women of color. Daily Kos writer Laura Clawson accurately described the situation as a “classic case of Missing White Woman Syndrome.” According to NBC News, “missing white woman syndrome” has led to more tough-on-crime policies that disproportionately affect communities of color.

Many advocates and lawmakers highlighted this case as a reminder of the hundreds of Native American women and girls who have gone missing or been murdered in the U.S. and the resulting lack of media attention. Calls for justice have risen as advocates share that in the state of Wyoming, where Petito disappeared, more than 710 Indigenous people went missing between 2011 and 2020. Of those, 57% are female and 85% are children, data from the state’s Missing and Murdered Indigenous People Task Force found.

“We’ve seen the stories, talked with families that are sad and hurt that this is the way that their loved one was portrayed,” said Emily Grant, a senior research scientist at Wyoming Survey & Analysis Center, who led research on the Missing and Murdered Indigenous People Task Force report. “But it was heartbreaking, to see the numbers and then to compare it to the stories about white victims, or white missing people and see the discrepancy.”

According to The Guardian, stories of Indigenous people that make the news are often graphic and more likely include violent language that portrays the community in a negative light.

Of the multiple cases featured in the report, one details a mother of two who lost both her daughters in the past two years—including one whose murder has yet to be solved. Despite the trauma she faced and the widespread searches she organized, the cases received little to no media attention.

“It’s like it makes you feel like we don’t matter; we’re just a statistic,” Nicole Wagon, the mother and member of the Northern Arapaho Tribe, told The Guardian. “And I’m like, my kids are not statistics. They were human beings. And they had lives. And regardless of what people may think, or assume, they don’t know their stories.”

But Wagon’s situation is not isolated. Teri Deschene shared that her daughter, Kiana Klomp, has also been missing for a year-and-a-half, yet not one news outlet has mentioned her.

“All I got in my pocket is Facebook, and just social media. That’s all I got. I don’t get any help from any other place. I begged. I just feel left out and unimportant,” she said.

Others noted that while authorities worked feverishly to find Petito’s remains and kept an eye on the case, some Indigenous families in the state have been waiting 20 or 30 years with no leads or answers from authorities on their missing family members.

While reports have found alarming statistics on the rate at which Native women experience violence, little to nothing has been done to address it. According to Daily Kos, Native Americans are three times more likely to experience violence than any other ethnic group in the United States and have little to no resources in comparison, as well. Additionally in 2012, the Justice Department found that on some reservations, Native women are murdered at a rate more than 10 times the national average.

As a result of the ongoing push, lawmakers including Deb Haaland, the first Indigenous Cabinet secretary in U.S. history, are focusing on the issue and working to bring not only more attention but action to investigate these issues. In a statement last month, Haaland called the violence against Native people a “crisis that has been underfunded for decades.” This week while giving her condolences to the Petito family, she shared that she also grieves for “so many Indigenous women? whose families have endured similar heartache “for the last 500 years.?

“Hopefully the folks who are writing the news and broadcasting the news will understand that these women are also friends, neighbors, classmates, work colleagues,” Haaland said Thursday.

Referring to the photos of missing women she said: “I see my sisters, I see my mother, I see my aunties or my nieces or even my own child.” Haaland emphasized the importance of equality and noted that every victim “deserves attention and deserves to be cared about.”

As head of the Interior Department, Haaland shared that one of her priorities will be addressing the issue of missing and murdered indigenous women. Earlier this year, she formed a unit within the Bureau of Indian Affairs to investigate missing and murdered Native Americans, adding that the task force would investigate a crisis that was “centuries in the making.”

While saddened that they have not received any support or answers to cases related to their family member’s death, individuals like Wagon are still hopeful.  Following Petito’s case and calls for authorities to look into the cases of Indigenous people, Wagon shared that her family has suddenly received requests about her daughters’ stories from media outlets.

“Maybe it’s a blessing that the Petito case happened here, because all of this is shedding light to the state of Wyoming,” she said.

Others have shared similar sentiments about cases that went unnoticed before, including that of two Black men finally receiving media attention and care from authorities.

We cannot wait for authorities and the media to do what’s right. Now is the time to take action to ensure these numbers and this pattern don’t increase further.

We must not only uplift the voices of Indigenous women and people, but provide whatever support we can. Check out organizations like The National Indigenous Women’s Resource Center, Inc. (NIWRC) to see how you can help end violence against Indigenous people. 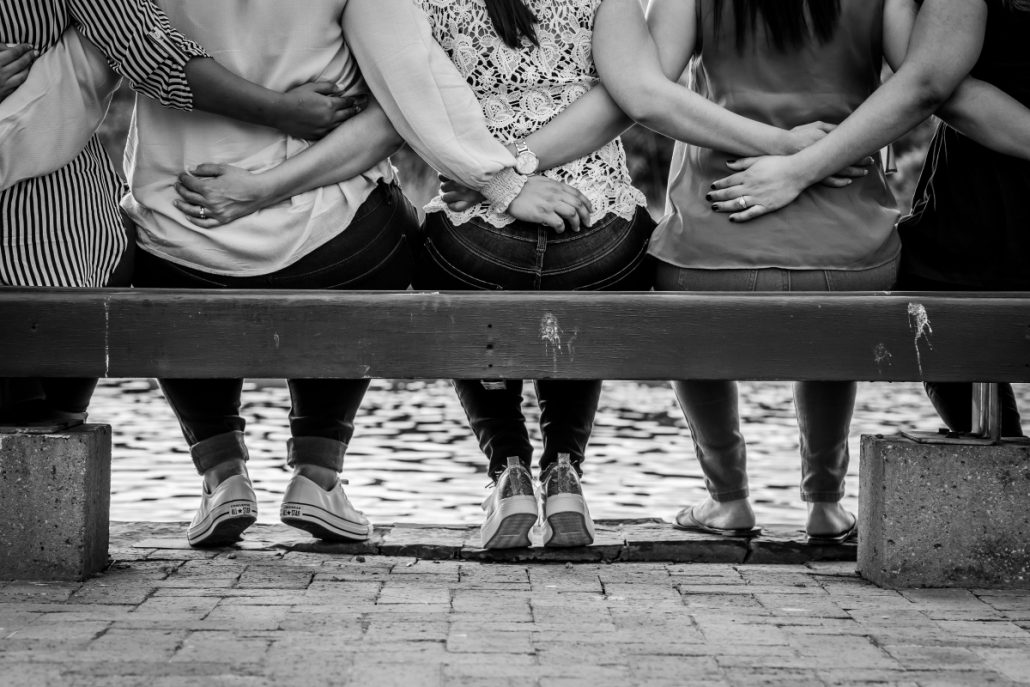 Senate Bill 8: Where to get reproductive health support in Texas
Scroll to top