As of this report, the novel coronavirus has killed at least 463,437 people and infected about 27 million in the United States since last January, according to data by Johns Hopkins University. This includes 3.4 million confirmed cases in California, including over 44,000 deaths and close to 2.5 million cases in Texas with over 39,000 deaths in the state, according to CNN.

However, these figures fail to paint a full picture, because testing delays and a lack of tests possibly left many cases of COVID-19 and related deaths undiagnosed, especially during the early stages of the outbreak. Many state and municipal officials started banning mass crowds in late March and early April last year, shutting non-essential businesses and ordering people to stay in their houses, prompting a near-total nationwide shutdown.

The average number of daily cases in the U.S. has reportedly been rising since September,  apart from a few dips due to incomplete data over holiday periods like Thanksgiving and Christmas. However, BBC News reports, based on recent data, show daily cases have now been falling since early January.

Although the decline in cases is good news, it will be a few weeks before it has any major effect on the number of coronavirus patients in hospitals across the U.S. That number has been falling for a few weeks now, but more than 80,000 people are currently in hospital – that’s still 20,000 more than during the two previous surges last year.

After some issues with the vaccine rollouts initially, there are some improvements in this aspect over the past few weeks. President Joe Biden set a goal of 100 million vaccinations administered by his 100th day in office – but they were already well on the way to that before he took office. An average of one million shots a day was hit on Jan.21, the day after he was inaugurated. The U.S. is now averaging more than 1.3 million vaccinations a day and Biden has upped his target to 1.5 million a day.

With the vaccine rollout picking up pace, many Americans hope life can return to some form of normality over the next few months, although caution is still advised as the vaccination process is being rolled out in mass numbers. 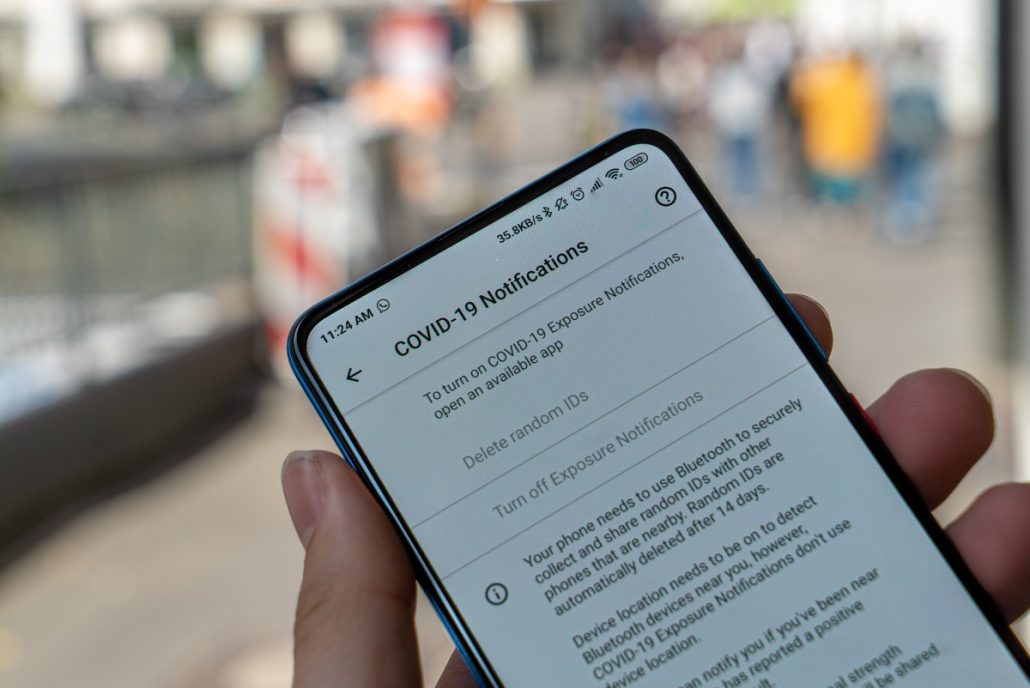 Meet the Muslims in Biden’s administration
Scroll to top