The Palestine Children’s Welfare Fund (PCWF), a humanitarian aid organization and a sister group to the Free Palestine Movement, has announced that nearly $5,000 in donations collected for the children of Gaza to provide them with essential winter survival items, has been blocked by the bank currently holding the deposit. The brutal military assault by Israel in the summer of 2014 has left many children without shelter or the means to build new housing structures. In addition Israel permits Gaza only a few hours of electricity per day and has not permitted the reconstruction of an essential power plant.

The PCWF insists that the bank has no right to insist on answers to questions or to block funds once the transaction has been cancelled. They suggest that the bank actions have no justification in law and that because the PCWF monies represent such a small portion of the bank’s total funds, Bank of the West feels it can uses these tactics without consequences believing that law enforcement will not step in on the side of the PCWF and that the latter will not want to engage in prolonged litigation.

“Is it likely that we will surrender our own human rights at the same time that we fight for those of Palestinians?  We don’t think so.”

The Palestine Children’s Welfare Fund and the Free Palestine Movement ask for the public’s help in putting pressure on Bank of the West to release the funds in view of the cancelled transaction. To this end it asks the public to email Ms Tanya Kazak, the PCWF’s contact person, at Bank of the West using the following address: <tanya.kazak@bankofthewest.com> and to demand action. 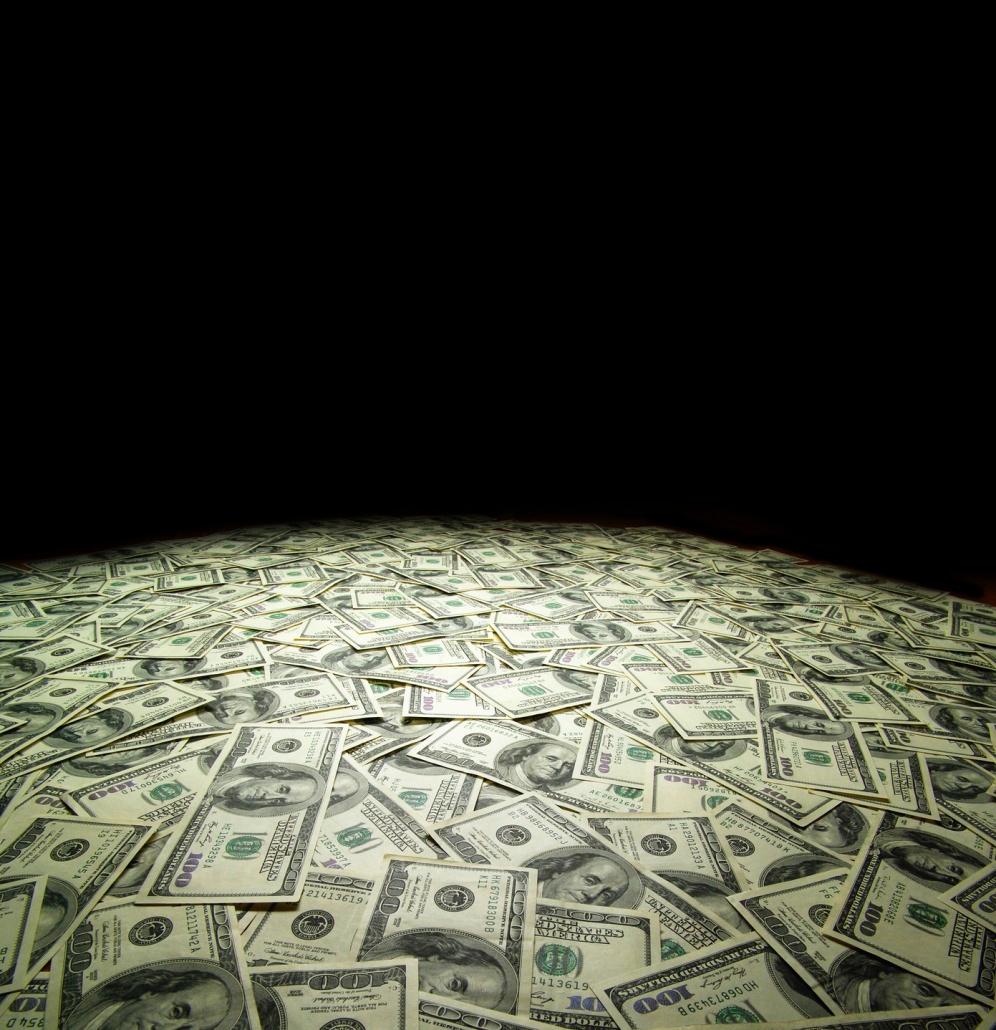 Peace Eludes, Tension Prevails In Kashmir
By Nilofar Suhrawardy, MMNS India Correspondent NEW DELHI/SRINAGAR:  Who is to be blamed for tension in the Muslim-majority Kashmir Valley?…

If a gunman enters your mosque …