WASHINGTON — The Supreme Court on Wednesday (Feb. 25) will hear the case of a young Muslim woman who says the Abercrombie & Fitch clothing store illegally denied her a job because she wears a hijab in keeping with her faith.

The store argues that company policy used to forbid floor “models” — the company’s word for store employees who interact with customers — from wearing caps, and that it was up to Samantha Elauf, 17 at the time of her interview, to make it clear that she needed a religious accommodation.

A federal district court agreed with Elauf and her lawyers in the case, Equal Employment Opportunity Commission v. Abercrombie & Fitch Stores Inc., which originated in Tulsa, Okla. But the Denver-based 10th U.S. Circuit Court of Appeals sided with Abercrombie.

Now the Supreme Court, which in recent years has generally sided with those who say that their religious rights have been trampled, will hear Elauf’s appeal.

Her attorneys say she is protected by the Civil Rights Act of 1964, which prohibits employment discrimination on the grounds of race, national origin, sex and religion.

If the high court agrees with the 10th Circuit, it would “permit an employer to discriminate against a job applicant on the basis of her religion without legal consequence if the applicant does not know that she must expressly state her need for a religious accommodation, even when she is unaware of employer policies that would require it,” said William Burgess, senior staff attorney at the Council on American-Islamic Relations, which filed a brief in the case.

On the store’s side, the Cato Institute, a Washington-based libertarian think tank, argued in its brief that it must be up to the prospective employee to raise the issue of a religious accommodation.

“Any other rule not only foments tremendous awkwardness in the employer-employee relationship, but puts the employer in the untenable position of having to inquire into certain sensitive personal information even as such queries themselves are legally
disfavored,” the Cato brief states.

The court is expected to decide the case in the spring or early summer. 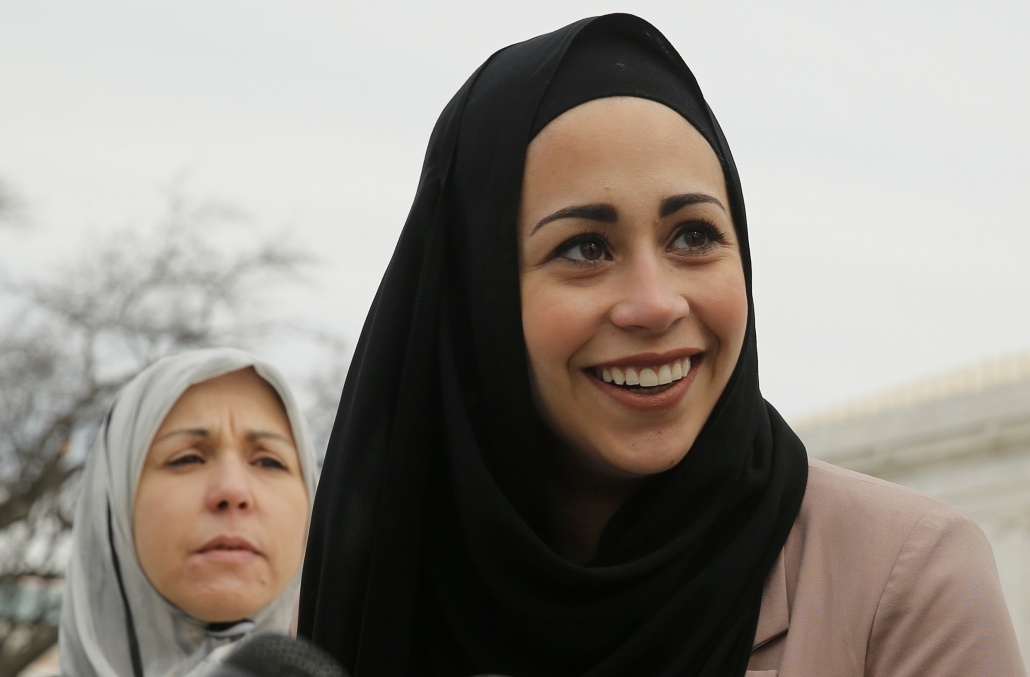 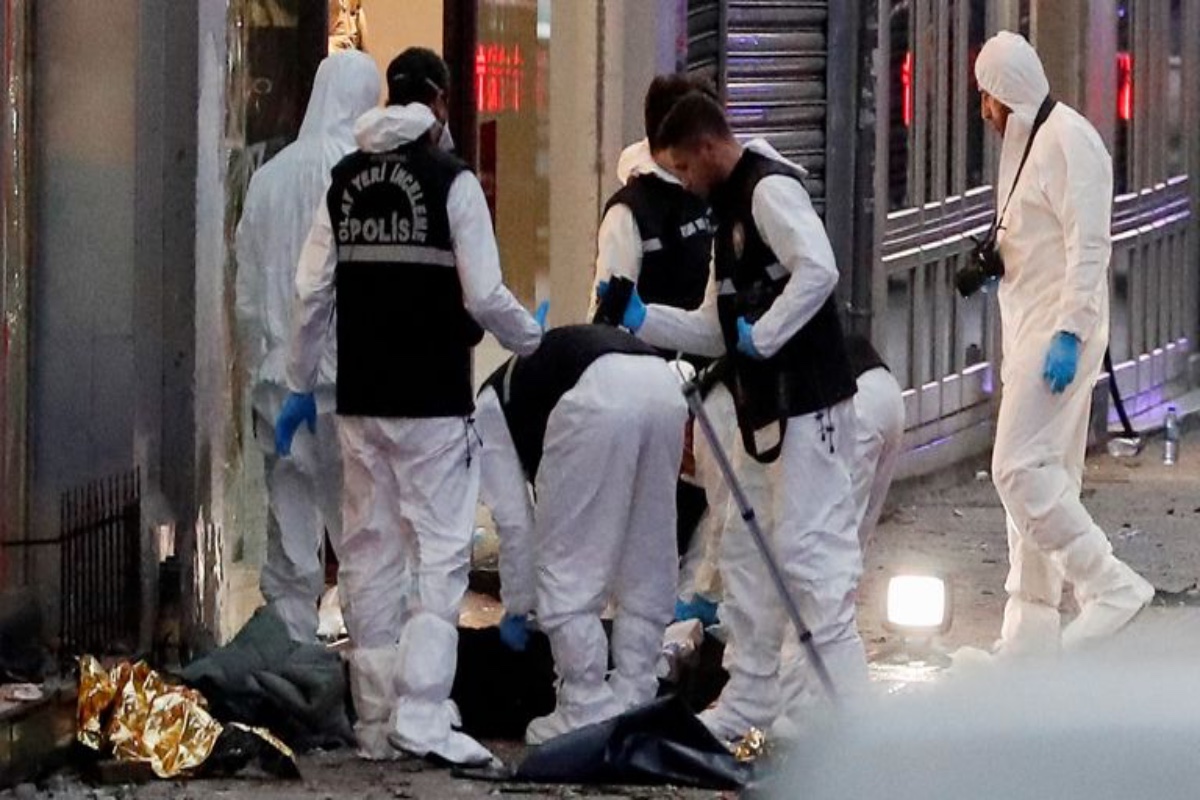 Hamza Yusuf: On Libya
By Hamza Yusuf Protesters stand on the roof of the Libyan embassy, in central London March 16, 2011. Protesters opposed…

© 2020 MuslimObserver.com, All Rights Reserved
Bank of the West refuses to return deposit of Gaza aid group