A day before Donald Trump’s visit to India, the ruling party members of BJP,  belonging to the Hindu paramilitary organization RSS, attacked shops and houses owned by Muslims in North East Delhi on Feb. 25. They killed approximately 35 people, mostly Muslims. Those killed also included a police officer,  hundreds were injured. The violent mobs that carried the religious flags of Hindus and chanted Jai Shri Ram (glory to Ram) and Modi Zindabad (long live Modi) visted Muslim areas to unseat women protesting against the Citizenship Amendment Act passed on December 11. There are hundreds of sites in India where women of all faiths have been protesting against the law since December 15, 2019. The police remained on the scene as either spectators or supporters of violence.

During the violence, the RSS mob set a mosque on fire and raised the Hindu flag on the Minaret. Is this an individual incident of violence, as said by President Trump, when asked to comment on it? Or is it the beginning of a civil war or anti-Muslim violence that began in 2002 when the present India Prime Minister, Modi was the Chief Minister of Gujarat?

The answer may not come quickly as the violence against Muslims could take different forms. The police seem to be supportive of the Hindu nationalist party in states governed by it. The bureaucracy has an overwhelming majority of RSS members, and the judiciary is slowly becoming a spokesperson of the government.

The women’s peaceful protest against the CAA began in December in Shaheen Bagh and soon spread out to different parts of the country. It is a constitutional right, and in democracies, people have a right to exercise it. The RSS and the ruling party opposed the protest and called the protectors anti-national and traitors. They even suggested that the protesters do not belong to India. The home minister of India equated them with the anti-national elements. The Prime Minister called as people recognizable by their dress, and other ministers referred to them as agents of Pakistan.

One Delhi leader of the BJP, Kapil Mishra, who lost a recent Assembly election, invented a slogan “shoot the traitors,” officially endorsed by the party. The slogan led some of his party workers to attempt to attack the protestors in localities densely populated by Muslims. A day before the current wave of violence, he issued a warning to protesters saying that if they do not abandon it, his party members would forcibly remove them after the visit of President Trump.

The Hindu terrorist gang belonging to the BJP did not wait for President Trump to return. They began their violence while the President was enjoying his visit to the Taj Mahal in Agra.

The violence is rooted in the Hindu fascist ideology that believes that India is for Hindus only, and Muslims and Christians do not belong to it. The RSS represents this ideology. Formed in the 1920s, the organization promoted the ideas that India must cleanse itself from Islam and Muslims and allow them to stay in the country only as second class citizens. The organization has millions of members. It is the world’s largest paramilitary organization. Its political wing, the BJP, now controls the federal government as well as 14 out of the 28 states. It has declared its plan to turn India officially into a Hindu nation by 2025. Many believe that the current wave of violence in Delhi is part of the pogrom. The BJP first experimented with the plan in 2002 when Modi, called the butcher of Gujarat by the Seattle City Council in its resolution, was ruling the state of Gujarat. Under his supervision, the terrorists killed thousands of Muslims and destroyed property worth millions. The party repeated the experiment in the northern state of Uttar Pradesh in 2017 when its hooligans uprooted thousands of Muslims. People fear that Delhi may be the beginning of terror against Muslims in the rest of the country. 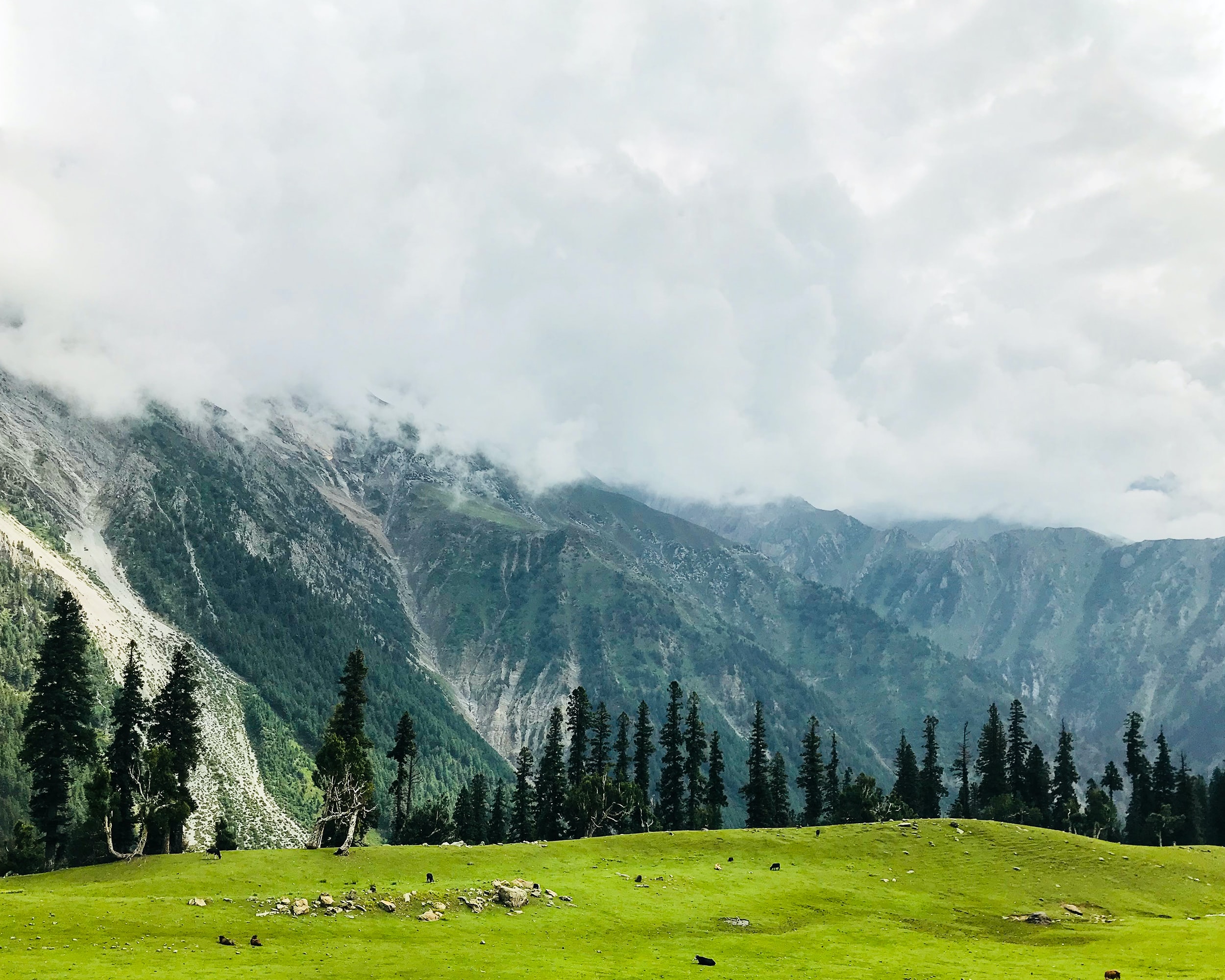 Tripartite dialogue over Kashmir: Only Way out