Mullah Abdul Ghani Baradar might be in charge of day-to-day affairs. Baradar acted as the chief negotiator for the group in peace talks with the United States in Qatar, presiding over the agreement that led to the American withdrawal from Afghanistan.

Other important posts in the government, according to the Times, might go to Sirajuddin Haqqani, another deputy and an influential operations leader within the organization, and Mawlawi Mohammad Yaqoob, who is the son of the Taliban founder, Mullah Muhammad Omar. It is unclear if leaders from the previous leadership will be involved in this government at all.

Speaking to a Pakistani news channel, Taliban spokesperson Zabihullah Mujahid explained, “First of all, entering Kabul all of a sudden and taking over governance like this was unanticipated. We desire to hold wide-ranging talks regarding the formation of a government so that a strong government can be formed.”

Mujahid also hinted towards the Taliban’s desire for an “end to war” and the “creation of a system, with everyone’s input, that represents the wishes of the people.”

When asked explicitly about previous leaders such as Rashid Dostum and their involvement in the new government, Mujahid said that the Taliban also wish for “new faces” to be part of the government.

We wish to begin a new chapter and include people who do not only enjoy popular support but are deserving of being the people’s representatives.

“But this does not in any way mean that all the past leaders will be sidelined. We will routinely consult them and seek their advice,” he said.

Abdul Rashid Dostum was the chairman of Joint Chiefs of Staff during President Hamid Karzai’s administration. While he was respected and revered by many, he is also considered a war criminal in the country because of his massacre of over 1000 Taliban fighters through suffocation in the ‘Dasht-e-Laal Massacre.’ The International Criminal Court was reportedly planning an investigation into the incident.

As the Taliban form the new government and get ready to announce it to the world, the humanitarian crisis seems to worsen for the region. United Nations has reported that one out of three Afghans is going hungry.

According to Al Jazeera, food prices have risen by roughly 50%, and petrol prices by as much as 75%, in recent days.

Western Union has, however, resumed its services once again in Afghanistan. This will alleviate some financial chaos and bring ease to those who have loved ones across the borders since Western Union has stations in over 200 countries.

Nevertheless, most governments are not ready to accept the Taliban government or resume business as usual with them. British foreign secretary Dominic Raab has said a “direct engagement” was required with the Taliban. On Thursday, during a diplomatic mission to Doha, he said, “The reality is we will not be recognizing the Taliban any time in the foreseeable future, but I think there is an important scope for engagement and dialogue.”

Qatar has also been working with the Taliban to reopen Kabul’s airport since the bombing, according to Foreign Minister Sheikh Mohammed bin Abdulrahman Al Thani. He emphasized, “as soon as possible,” adding that the Gulf state was also seeking technical assistance from Turkey to help in the process.

Problems in dealing with the newly forming Afghan government or the ideology they might bring to the table don’t end at the higher level of government. They are not just humanitarian, either. On that note, Afghanistan accounts for 80% of the world’s opium supply. The farmers in Afghanistan have voiced their concern that the Taliban have halted their work.

The farmers in opium-producing provinces say that the price of opium in the country has risen from $70 per kg to $200 per kg. The Taliban spokesperson Zabihullah Mujahid has repeatedly maintained that the organization would not allow opium or other narcotics within the Islamic Emirate of Afghanistan. How this affects the rest of the world and how quickly remains to be seen. 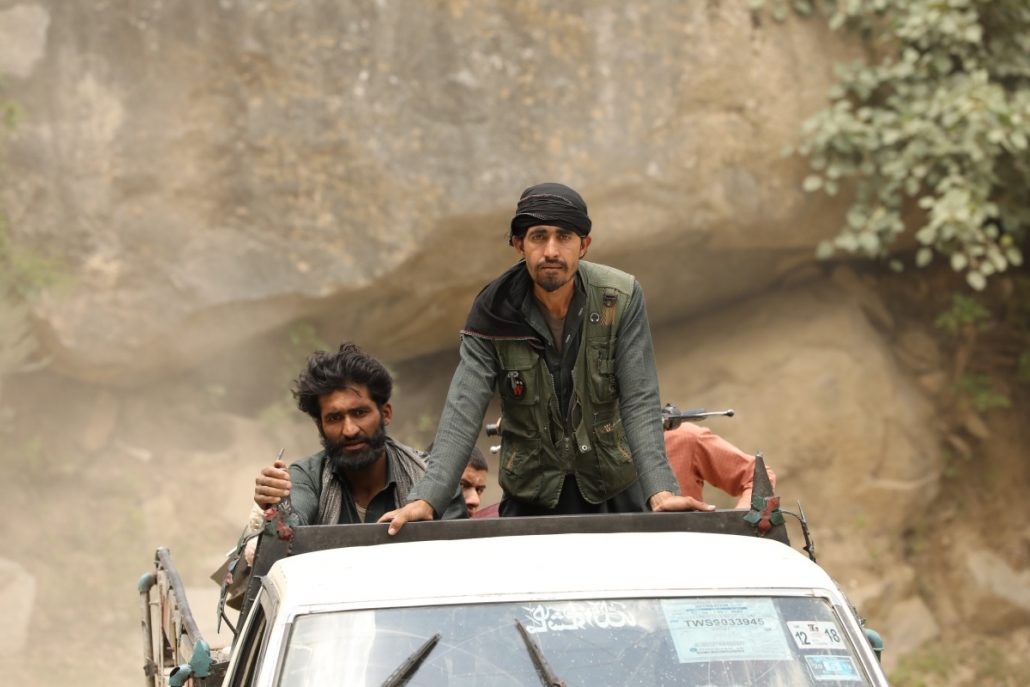 Turkey Beyond the Veil