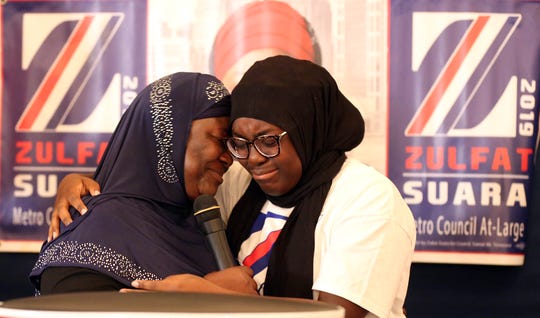 This past week, Zulfat Suara won one of the four seats in the At-Large Metro Council race.

With Sharon Hurt, Burkley Allen, and Steve Glover finishing in the top three, Suara brought in 34,237 votes to get her the fourth seat.

Suara is part of the 20 women elected to represent Music City. The city made history last Thursday by electing its first Muslim as well as 20 women to its city government for the first time.

According to Nashville’s local news WSMV-TV, Suara is a Certified Public Accountant and works as the Assistant Controller at Meharry Medical College. She emigrated from Nigeria moving to Nashville in 1998 when her husband was accepted to a fellowship program at Vanderbilt. Apart from her responsibilities as a mother, running her private practice, she is also part of the American Muslim Advisory Council (AMAC) board of directors.

With so many commitments, Suara decided to run for one of the at-large seats because of her faith in her expertise and because she knew the city well. “I know it sounds cliche,” Suara said to the local news outlet, “but I want to give back to a city which has given so much to me and my family.”

Earlier in August when Suara qualified for the run-off finishing with the second-highest percentage of votes, she explained her right to make a difference in her community.

“We had people that said a Muslim would not even come close in this race, tonight we prove them wrong.” 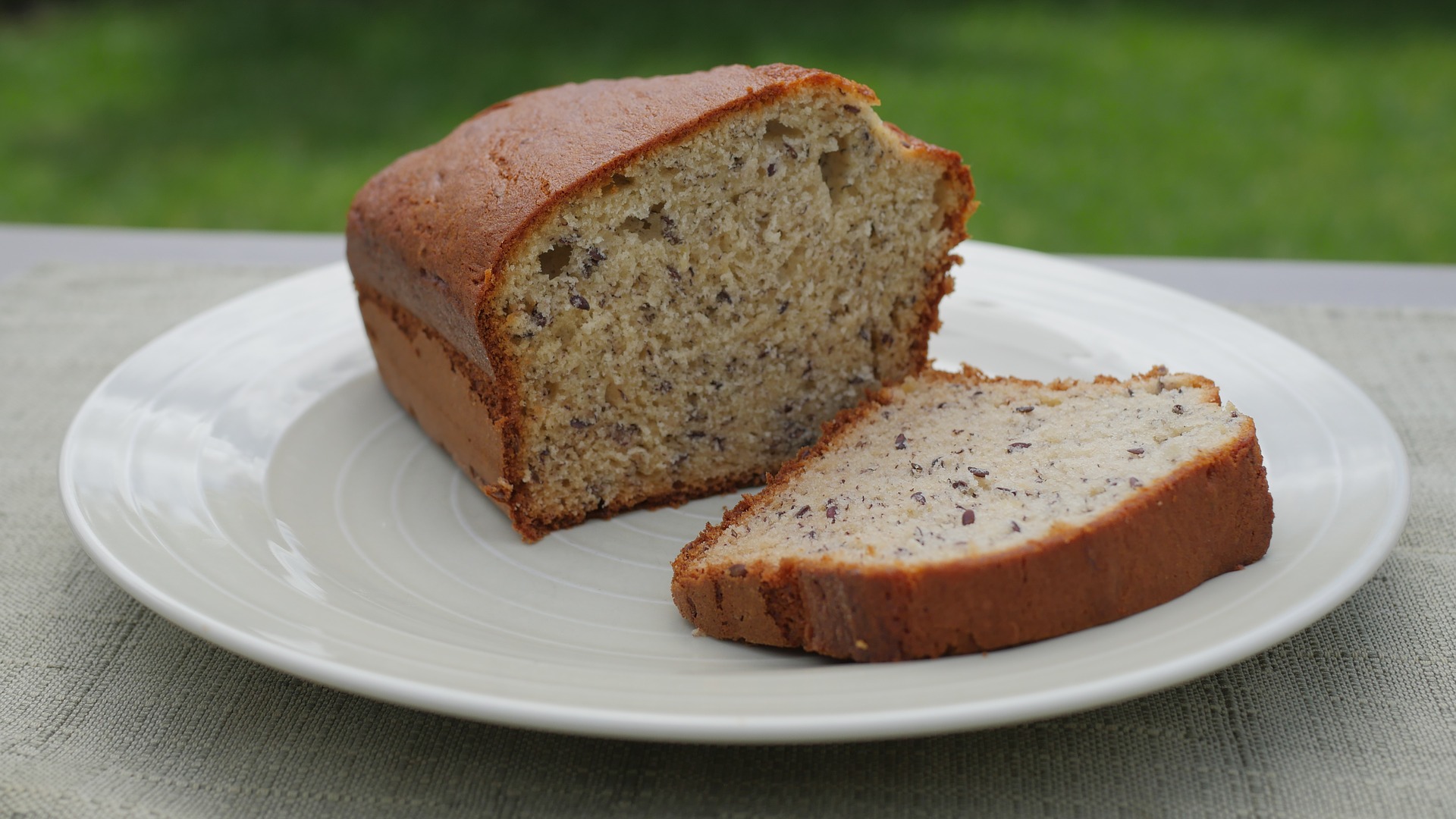