You Should Know Him!

â€¢ I believe that if a man like him were to assume the dictatorship of the modern world he would succeed in solving its problems in a way that would bring it the much needed peace and happiness.

â€¢ "If any religion had the chance of ruling over England, nay Europe within the next hundred years, it could be Islam."

â€¢ I have always held the religion of Muhammad in high estimation because of its wonderful vitality. It is the only religion, which appears to me to possess that assimilating capacity to the changing phase of existence, which can make itself appeal to every age.

â€¢ I have studied him – the wonderful man and in my opinion far frombeing an anti-Christ, he must be called the Savior of Humanity.â€œ

He ranked Mohammed first in the list, who contributed towards the benefit and uplift of mankind.

"My choice of Muhammad to lead the list of the world’s most influential persons may surprise some readers and may be questioned by others, but he was the only man in history who was supremely successful on both the religious and secular levels."

â€¢ "It was the first religion that preached and practiced democracy; for, in the mosque, when the call for prayer is sounded and worshippers are gathered together, the democracy of Islam is embodied five times a day when the peasant and king kneel side by side and proclaim: ‘God Alone is Great’…

THOMAS CARLYLE, in HEROES AND HEROWORSHIP:

â€¢ How one man single-handedly, could weld warring tribes and wandering Bedouins into a most powerful and civilized nation in less than two decades.

â€¢ The lies (Western slander) which well-meaning zeal has heaped round this man (Muhammad) are disgraceful to us only.

â€¢ A silent great soul, one of that who cannot but be earnest. He was to kindle the world, the worldâ€™s Maker had ordered so.

â€¢ If greatness of purpose, smallness of means and astounding results are the three criteria of human genius, who could dare to compare any great man in modern history with Muhammad?

â€¢ His forbearance in victory, his ambition, which was entirely devoted to one idea and in no manner striving for an empire;

â€¢ His endless prayers, his mystic conversations* with God, his death and his triumph after death;

â€¢ All these attest not to an imposture but to a firm conviction which gave him the power to restore a true belief.

â€¢ The founder of twenty terrestrial empires and of one spiritual empire, that is MUHAMMAD.

â€¢ As regards all the standards by which Human Greatness may be measured, we may well ask, IS THERE ANY MAN GREATER THAN HE?â€œ

â€¢ When I closed the 2nd volume (of the Prophet’s biography), I was sorry there was not more for me to read of the great life"

Famous Historian in his book THE PROPHETS OF THE EAST

â€¢ Muhammad was the soul of kindness, and his influence was felt and never forgotten by those around him.

Great Indian Visionary and Author, in ‘The Life and Teachings of Mohammad

â€¢ But do you mean to tell me that the man who in the full flush of youthful vigour, a young man of four and twenty (24), married a woman much his senior, and remained faithful to her for six and twenty years (26), at fifty years of age when the passions are dying married for lust and sexual passion? Not thus are men’s lives to be judged. And you look at the women whom he married, you will find that by every one of them an alliance was made for his people, or something was gained for his followers, or the woman was in sore need of protection."

EDWARD GIBBON & SIMON OCKLEY, in History of The Saracen Empires:

â€¢ I BELIEVE IN ONE GOD, AND MAHOMET, AN APOSTLE OF GODâ€™ is the simple and invariable profession of Islam. The intellectual image of the Deity has never been degraded by any visible idol; the honor of the Prophet has never transgressed the measure of human virtues; and his living precepts have restrained the gratitude of his disciples within the bounds of reason and religionâ€

Professor of Repute in His Lectures

â€¢ "The league of nations founded by the prophet of Islam put the principle of international unity and human brotherhood on such universal foundations as to show candle to other nations.â€œ

â€¢ He continues: "The fact is that no nation of the world can show a parallel to what Islam has done towards the realization of the idea of the League of Nations."

â€¢ Today after a lapse of fourteen centuries, the life and teachings of MUHAMMAD (s) have survived without the slightest loss, alteration or interpolation. They offer the same undying hope for treating mankind’s many ills, which they did when he was alive.

â€¢ This is not a claim of Muhammad’s (s) followers but also the inescapable conclusion forced upon by a critical and unbiased history.

He was by far the most remarkable man that ever set foot on this earth.

He preached a religion, founded a state, built a nation, laid down a moral code and initiated numerous social and political reforms.

He established a powerful and dynamic society to practice and represent his teachings and completely revolutionized the worlds of human thought and behavior for all times to come.

YES! HE IS PROPHET MUHAMMAD

May the Peace of God Be Upon Him

He presented a Book widely read and memorized since beginning while he was Ummi in the term of The Book means one who never learned how to read and write. The Book was revealed to him from Heavens by God Almighty. The Book is very much present in all times of history in all the parts of the globe as well as millions memorize it by heart from beginning to the last and can recite any time.

Let us see how this Book presents him. Here is English translation of the verses:

â€œAnd O Prophet, WE have sent you as OUR Mercy for the Universe.â€

â€œAnd indeed, O Prophet, you are at inspirational highest morals (to be followed).â€

â€œO Mankind, surely has come to you a Messenger from among yourselves. It grieves him that you might suffer in the life to come. Ardently anxious is he for you, full of compassion and mercy towards the believers.â€

During this short period of 23 years of his Prophet-hood, he changed the Arabian peninsula completely.

â€¢ From paganism and idolatry to SUBMISSION to the One True God.

â€¢ From tribal quarrels and wars to national solidarity and cohesion.

â€¢ From drunkenness and debauchery to sobriety and piety.

â€¢ From lawlessness and anarchy to disciplined living.

â€¢ From utter bankruptcy to the highest standards of moral excellence.

Human history has never known such a complete transformation of a society or a place before or since â€“ and IMAGINE all these unbelievable wonders in JUST OVER TWO DECADES. 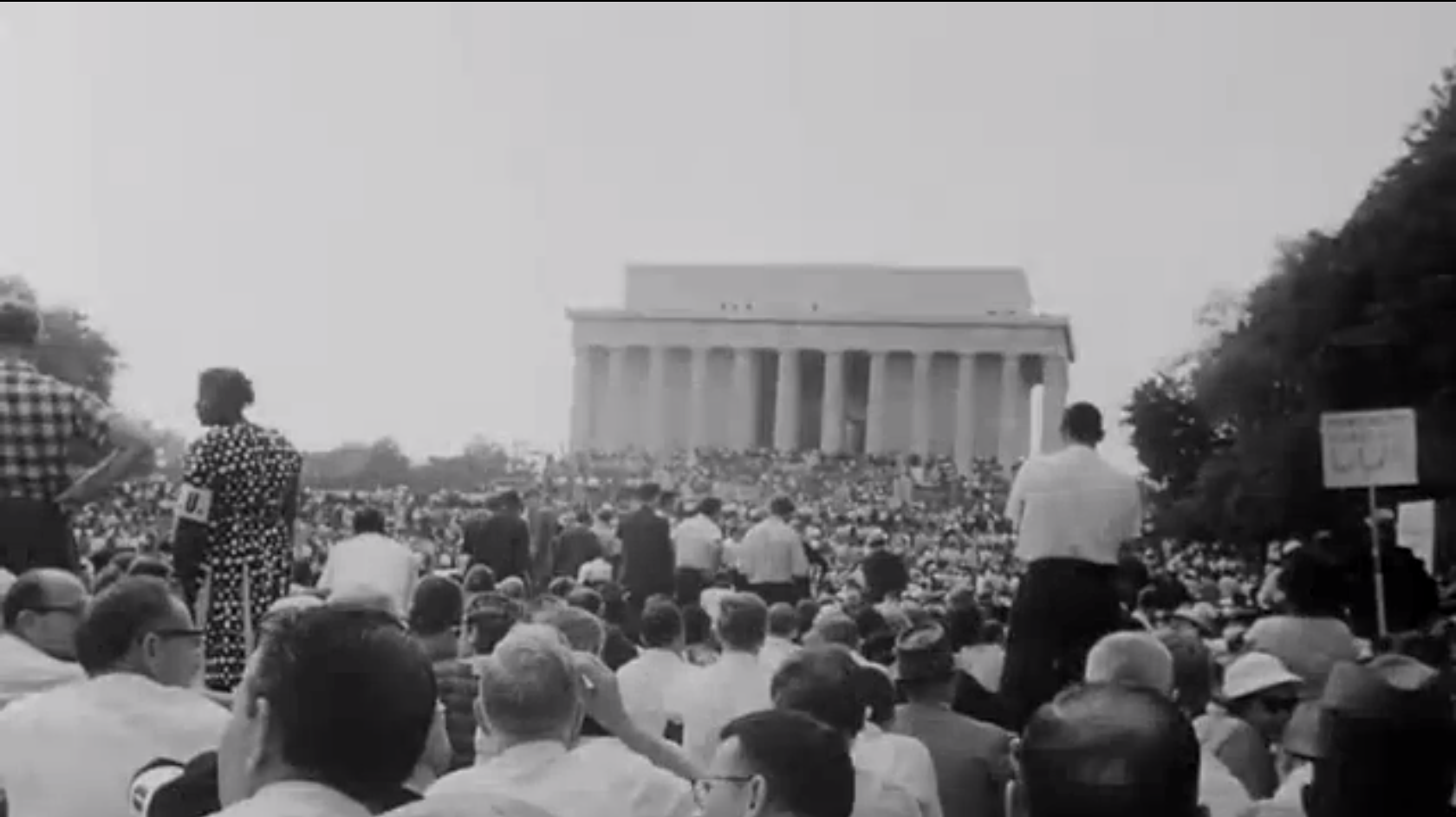 Libyan Rebels Take New Ground in Western Mountains
By Nick Carey Rebel fighters prepare to make their way to the frontline near the town of Riyayna, June 15,…

Human Rights for Pakistanis Too

© 2020 MuslimObserver.com, All Rights Reserved
The True Religion Has Existed Since the Beginning of History Diabetes Spirals Out of Control in Gulf
Scroll to top