Seven of the 16 Pakistani cricket team players visiting England for test and one day matches are under investigation for match fixing. Among them are players as young as 18 and as old as 34. They include junior and senior players including the captain and the vice captain. Those who were reportedly caught fixing the match were Pakistani too and they alleged that during the last 30 months they had amassed huge wealth by buying Pakistani cricketers to serve the interests of bookies. Everyone who is a fan of any sports and love the youthful spirit of competitiveness must hang his head in utter shame as words cannot explain the trauma of betrayal. It is ironic that this disgrace comes at a time when the nation of Pakistan is faced with the worst flood of its existence. How can the world trust a people with its resources to help the flood victims, when even its sportsmen are not free from corruption?

This is an utter disgrace from a sports perspective, abject disgust from a national perspective and absolute shame from a faith perspective. But what is there to be shocked? When the country is led by a President who is known in international financial circles as Mr. 10 per cent for bribes that he collects for awarding lucrative contracts on behalf of the government of Pakistan, the cricketers lust for money is not unjustified. Why should anyone be surprised when the national cabinet consists of people who are known for destroying the national wealth by piling up their personal wealth abroad.

Pakistan has become one of the most corrupt societies in the world today. Pakistanis have to pay huge amounts of money to government officials to get their genuine and legitimate work done. They have to spend huge amounts to ensure that they are not framed in any illegal act by those who have been given the responsibility to protect them. There are not  many in the Pakistan bureaucracy and Pakistani elected government who can claim integrity and honesty as their traits.

Some 63 years ago, when the world witnessed the emergence of a state created in the name of a faith, hopes were high. More than a million people lost their lives from amongst Muslims, Hindus and Sikhs for what is known the partition of the country. Huge population shift took place within a short period of time destroying the culture and stability for millions. All that was accepted in the hope that a state would emerge where men and women would be treated respectfully and equally, where ethnic and sectarian strife would be of no value, where the division between rich and poor would not determine the status, where education would be common, where exploitation of labor would come to an end and where minorities would never complain of injustices. Idealism for an altruist society was common among those struggling for the creation of the new country.

Those who witnessed the early era for the struggle of Pakistan were not looking for just a homeland for Muslims because there were numerous places in an undivided India where Muslims constituted overwhelming majority, rather, they were optimistic of a future where the rule of law not favouring any ethnic, religious or ideological group would prevail and where the resources would not be monopolized by a few people. Many died for this dream and many still live for this dream.

Pakistan has betrayed its own ideals and destroyed the very foundation it was built on. Rather than using the divine guidance to unite and progress, its religious leaders have created divisions around divine guidance to an extent where violence against opponents has been justified in the name of God. Rather than using the resources divinely gifted, the rich and resourceful have continued to practice feudalism, brutal ownership of land and brutalization of a work force that has been compelled to live as bonded labors. Rather than building an educated and literate community, the educators and planners have continued to neglect the poor and the needy to the extent that today Pakistanâ€™s literacy rate is one of the lowest in the world. National interests are sold cheaply to foreign buyers. People can easily be bought even to give their honor and life for a few dollars.

Unemployment is rampant, moral degradation is visible, tolerance of opposing ideas is absent, violence is common and above all corruption has become a national hallmark. Every sector of Pakistanâ€™s life is affected by corruption and graft including the religious sector whose dealers known as clerics take pride in charging the believers huge amount of money for reciting a few words of the scripture and making a few duas in Arabic.

Scatted individuals concerned with the deteriorating conditions do stand up against this culture of degradation, yet their voices are shut down. Sincerity is often ridiculed and simplicity is laughed at. Pakistan as a nation has lost the moral compass to turn to.

If Pakistan has to emerge as a respectable and dignified nation, it has to find those visionaries who are selfless and willing to give their country a leadership based on rational thoughts and progressive ideas securing the dignity of each and every one of the people. Pakistan does not need a movement centered around this or that politician to overtake the parliament in the next election, it needs a national leadership drawn from all ethnic, cultural, gender, linguistic and religious groups who can identify with the needs of common people and work to secure the dignity of each and everyone based on sound ideas and progressive thinking.

In the next 30 years, the majority of Pakistan would consist of people under the age of 30. This generation deserve to live a full life in a culture of peace and dignity. If they do not find it in the Pakistanâ€™s dominant faith, Islam, they will experiment with other ideologies and isms. It is imperative that the Islamic vision of equality, justice and liberty is revived with progressive thoughts by those who are willing to understand the divine purpose of the divine guidance and who are willing to challenge the status quo. Otherwise, the heaps of disgrace would keep piling on and on. 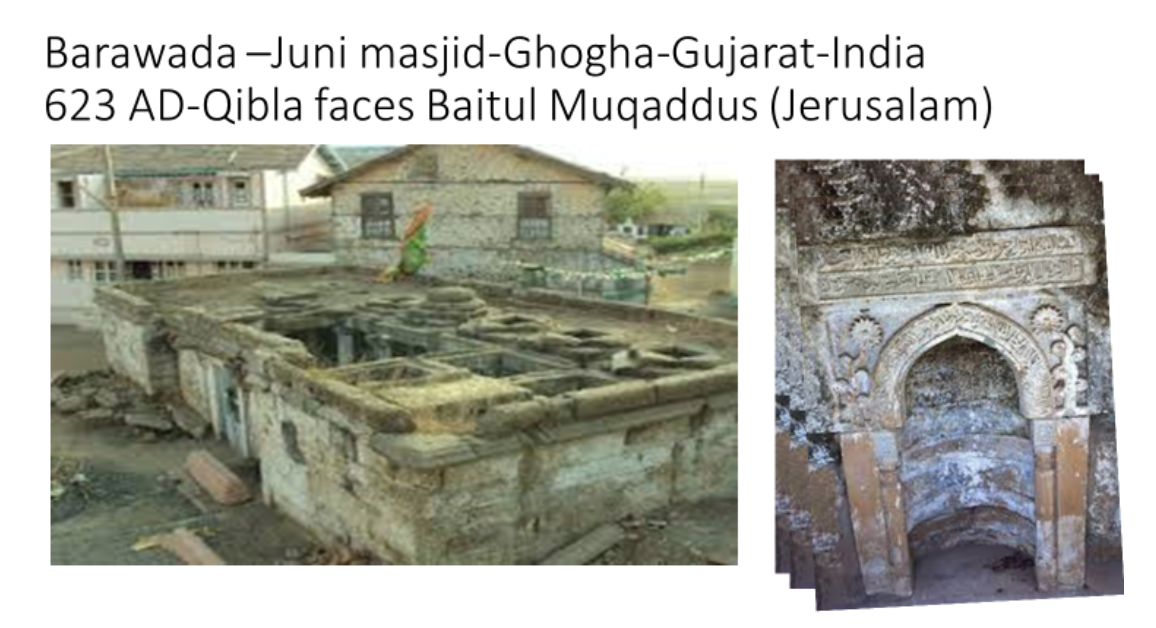 Corporate Employment Structure: A Way for Doctors to Reduce Income Taxes and Save Thousands…
By Adil Daudi, Esq. Whether you are a physician with a wealth of experience, or a new resident paying your…