News of another immigrant’s death follows reports of coronavirus cases increasing nationwide. An immigrant from Mexico is the third detainee to die from COVID-19 after being held in Immigration and Customs Enforcement (ICE) custody. Identified as Onoval Perez-Montufa, the 51-year-old Mexican man died shortly after testing positive for the coronavirus, officials said Monday. Perez-Montufa had tested positive for COVID-19 on July 2 following complaints of shortness of breath July 1, and by Sunday afternoon of last week, he had died.

According to an ICE news release, Perez-Montufa had been in ICE custody since June 15 following release from a Massachusetts federal prison in which he had served 12 years of a 20-year sentence for cocaine distribution. At the time of his death, he was in custody “pending removal to Mexico.”

Perez-Montufa’s death is the state of Florida’s first reported immigration death, the Tampa Bay Times reported. Perez-Montufa was transported to a Palm Beach hospital two weeks ago from the Glades County Detention Center in Moore Haven. The facility ranks among the top 10 ICE centers with the highest number of COVID-19 cases in the country. According to the Tampa Bay Times, as of Monday, Glades has reported 116 COVID-19 cases.

As of Sunday, ICE’s database of confirmed COVID-19 cases lists 949 active cases in custody. According to the database, 13,562 of 22,835 detainees have been tested. More than 3,000 ICE detainees are listed as having tested positive for the coronavirus, but the agency has failed to provide the number of individuals who have been hospitalized.

While ICE has released more than 900 detainees who are considered at high risk of contracting the novel coronavirus, Perez-Montufa was under “mandatory detention,” making him ineligible for release, the agency said in a press release. According to ICE regulations, those who are under such provisions are required to be detained even if they have preexisting conditions that put them at greater risk of contracting COVID-19. Whether Perez-Montufa suffered from any preexisting health condition has not been disclosed.

In addition to Perez-Montufa, 13 other immigrants have died in ICE custody since October 2019, including two others who died as a result of COVID-19. As Gabe Ortiz reported in May, advocates fear that “immigration officials are being deceptive about actual outbreak numbers.” Immigration policy expert Aaron Reichlin-Melnick noted that once “released” a reported death is no longer considered to be in ICE custody. During the pandemic, ICE has deported thousands of immigrants, many of whom tested positive after arriving in their home countries, CBS News reported.

Since the start of the pandemic, advocates and health professionals have warned of the risk of COVID-19 spread in detention centers. While maintaining that it cares for immigrants and their health, ICE has continuously put detained immigrants in harm’s way with its inhumane conditions and lack of health care. The agency has not only failed to provide migrants with necessary hygiene products but has continued to detain and transfer immigrants across the country, increasing the risk of spreading COVID-19. Judges nationwide have ordered the release of detainees with preexisting medical conditions since the beginning of the pandemic due to the inability to social distance and follow other safety protocols in detention centers.

This was first published on Daily Kos 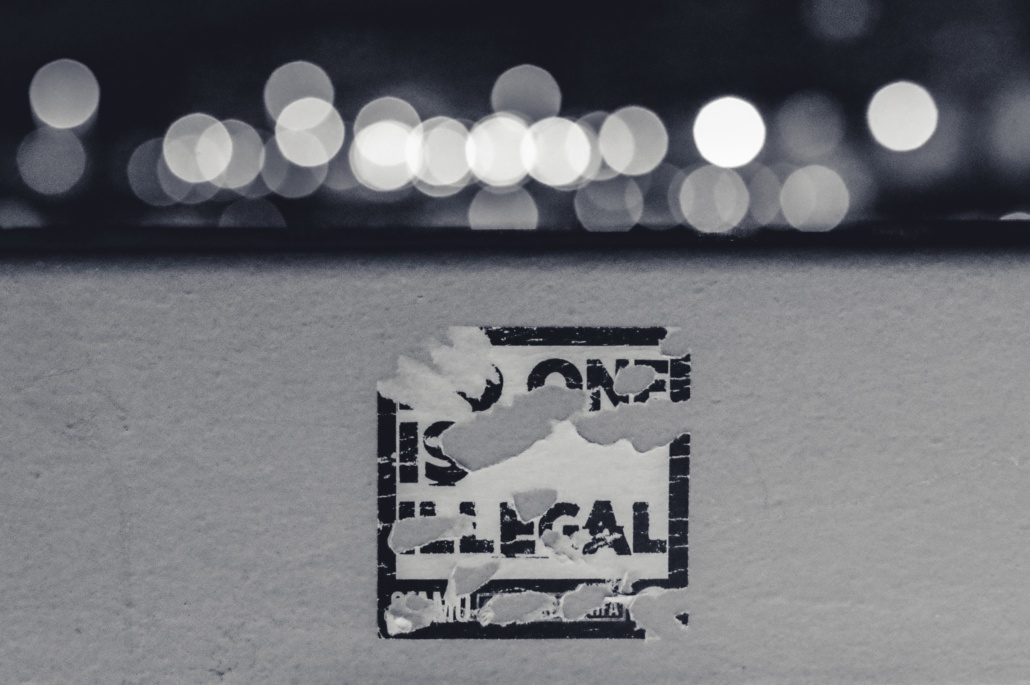 © 2020 MuslimObserver.com, All Rights Reserved
Bosnia Muslims: We will not Forget:

Elections 2020: a Glossary of Terms to Know
Scroll to top