Yamli, the Arabic transliteration search engine that allows users to easily search for Arabic phrases using their Latin keyboards, has launched a revamped version of its site that introduces a number of enhancements, including a way to automatically search for phonetically similar words that are spelled differently – a significant feature that could further bolster Yamliâ€™s position in this still-fledgling space.

Because there is no â€˜correctâ€™ way to convert Arabic to Latin text, most words have multiple possible spellings (a fact readily visible on most major news networks). In the past Yamli has tried to automatically pick the best possible spelling, but these searches often missed out on possible relevant matches that used alternate spellings.

Yamli co-founder Habib Haddad says that search engines like Google can already correct for this for popular queries (especially names) using databases of alternative spellings, but that these are generally determined by human linguists and donâ€™t work on less common or more generic words. Haddad says that using the millions of search queries that have been conducted on Yamli since its launch, the site can automatically determine synonymous words without any human intervention.

The new version of Yamli also introduces image search powered through Microsoftâ€™s Live Search API, video search from YouTube, and Wikipedia search (the main text search is still powered by Google). Yamli has also added a two-column view that presents English and Arabic matches simultaneously (the two languages are separated because they are read in opposite directions).

There are a few other players in this space, including Onkosh and Googleâ€™s own competing service. 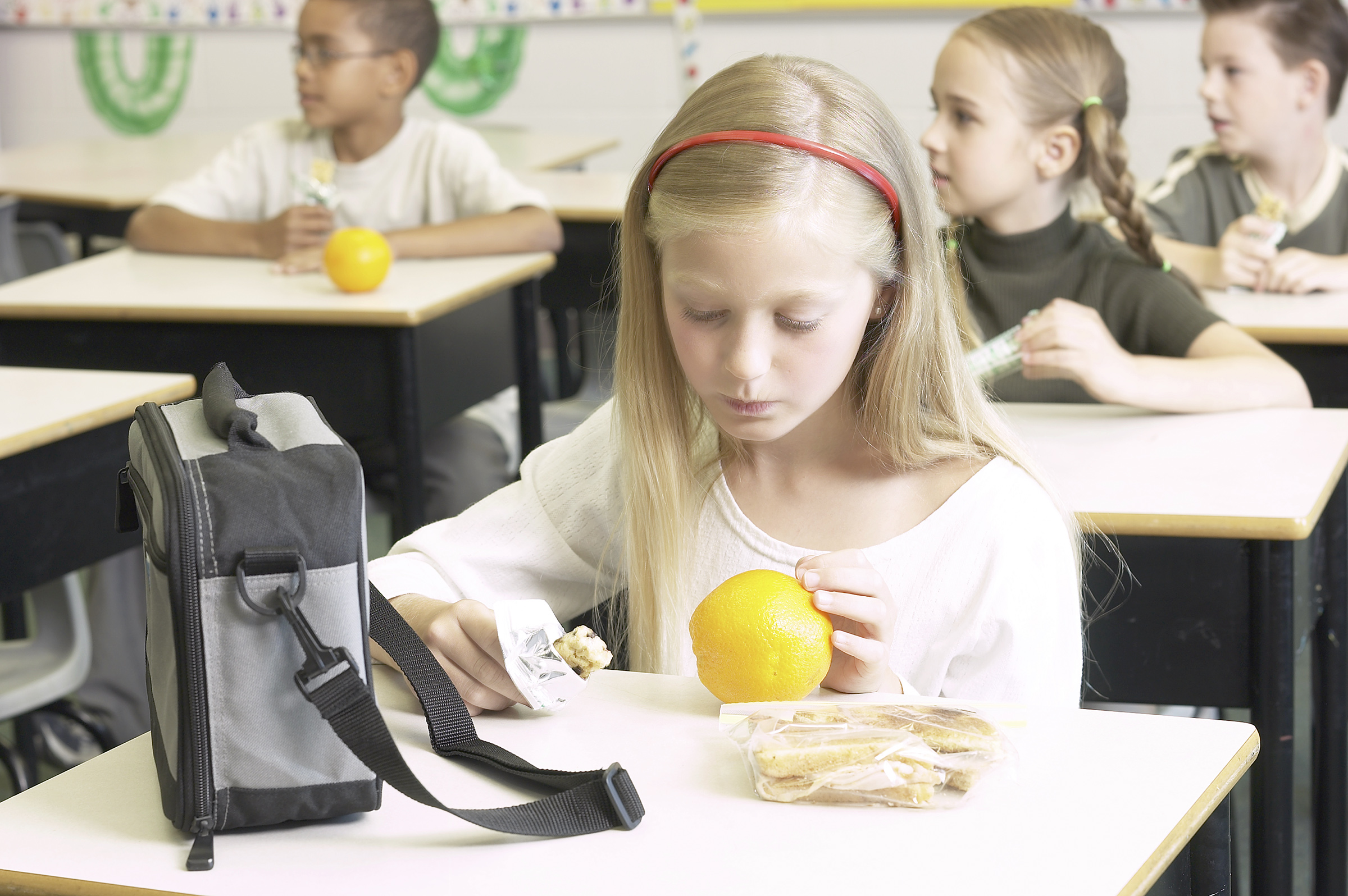 Back to school: packing a healthy lunchbox

Community News (Volume 13 Issue 36)
Settlement reached at Lilburn Mosque LILBURN,GA--A settlement has been reached between the city of Lilburn and the federal government over…

Is The Fed Powerless?

© 2020 MuslimObserver.com, All Rights Reserved
Gaza Overwhelmed by Siege, Having No Joy or Eid Rhino Virus
Scroll to top