Last week, a radio station emailed me to set up an interview. The topic was Ramadan, and they sent a list of possible questions (this isn’t unusual in the industry). I found reasonable queries about what it’s like to practice Islam, but also of course the unfortunate if not surprising ones. Topping these: ‘Why don’t more Muslim leaders condemn ISIS?’

I have so begun to detest this question that I almost wanted to refuse to participate in the exercise altogether.

On a long subway ride back home the next day, however, a succinct rejoinder presented itself to me: ‘Can you even name any Muslim leaders?’

I’m serious. Most journalists, in my experience, can’t even name any American Muslim leaders, let alone point to their record on extremism. For everyday Americans, such unawareness wouldn’t be upsetting, except that many of us get our information from said journalists. Who are asking questions they themselves wouldn’t be able to answer. A problem.

Had I been asked the question, I would’ve noted that America’s Muslim leaders and institutions have repeatedly condemned terrorism and extremism. We do so, more and more, on our own initiative. In fact, I would’ve added, American Islam’s zero tolerance policy for radicalism is so successful that we may be paradoxically even less relevant in the struggle against ISIS.

Because where do young Muslim men (usually men) go when they’re confused? Certainly not a mosque. Especially not nowadays. Which means we are less well placed than ever to intervene in a young man or woman’s life. Because we won’t even know what’s happening, in many instances. And that’s a dangerous downside our leadership must think proactively about.

Nader Soofi and Elton Simpson, the terrorists who attacked Garland, Texas, kept their opinions to themselves or at least between themselves. The internet was their radical mosque. The elder Tsarnaev, one of the Boston Marathon bombers, was removed from a local mosque for a politicized outburst.

Vulnerable young men and women go online, or are recruited and isolated online, where there they find fellow travelers, people who do not just validate their concerns, but amplify and radicalize them.

That, more than boilerplate questions about who’s rhetorically saying the right things about extremism, should be talked about. Except I didn’t have a chance to say any of this. The interview never happened.

On the first night of Ramadan (June 17, 2015), Dylann Storm Roof walked into a storied South Carolinian church, sat through an hour of bible study, and then opened fire. For every man he killed, two women more were. The massacre is the latest in a sting of racial outrages, from Ferguson to Staten Island, Cleveland to Baltimore, and has been followed by several burnings of black churches.

In the aftermath of the attack, Conor Friedersdorf asked (in the Atlantic) whether Dylann Storm Roof should be considered a terrorist. A sign of how far we have come, that we finally noticing the double standards between how different types of violence are discussed. Some of the better voices in these debates include Jelani Cobb and Ta-Nehisi Coates. Read them, follow them, and learn from them.

There is a long history of white supremacist terrorism in our country, from the deliberate ethnic cleansing and marginalization of Native Americans to the enslavement, subjugation and brutalization of black Americans. I want more Americans, and especially more American Muslims, to know this reality, understand its history, and recognize their moral obligation to combat it.

But I’d also like for us—and those who accuse us of all things evil—to note this additional thing in common. The Internet.

In Roof’s manifesto, published on Lastrhodesian.net, the alleged murderer claimed he was not raised in a racist home or environment. Rather, in Roof’s own words, the Trayvon Martin case upset and angered him; coverage of the murder, he wrote, ‘prompted me to type “black on White [sic]” crime into Google.’ That is to say, Roof already believed Zimmerman, who’d shot and killed Martin, was justified in so doing; he just wanted to see what all the fuss was about.

His Google search took him to the Council of Conservative Citizens’ website, and he never looked back. Or, apparently, elsewhere.

Even as he lived among us, he lived apart from us.

We’re used to unreservedly cheering the profusion of free information made possible by the Internet. But we should also recognize its many and growing dark sides, for which we have yet to develop few defenses. The challenge is that many of our Internet entrepreneurs believe one must only get the information out there, and things will change for the better. They sometimes don’t realize that every good brings bad, and society requires time to develop balance—and should be given it.

But we are not going to stop capitalism. Only capitalism will stop capitalism, in the way all ideologies eventually undo themselves. In the meantime, that means recognizing the dangers of extremism, and the shared fondness for extremists for the Internet. The question of whether American Muslims are condemning extremism is rather irrelevant; the question, rather is, whether American Muslims can get to the places where the extremism is–and then present their case.

Fortunately, we are not alone. I hope expect atheists of good conscience will counter the dangers of New Atheism, and conservatives counter right-wing radicals, and Islamophobes, I suppose, will stop talking to themselves and start talking to each other. No matter our ideas, there are people out there who exaggerate them, impose them, and use them to harm.

Not only are we all in this together, but we are more alike than we know. 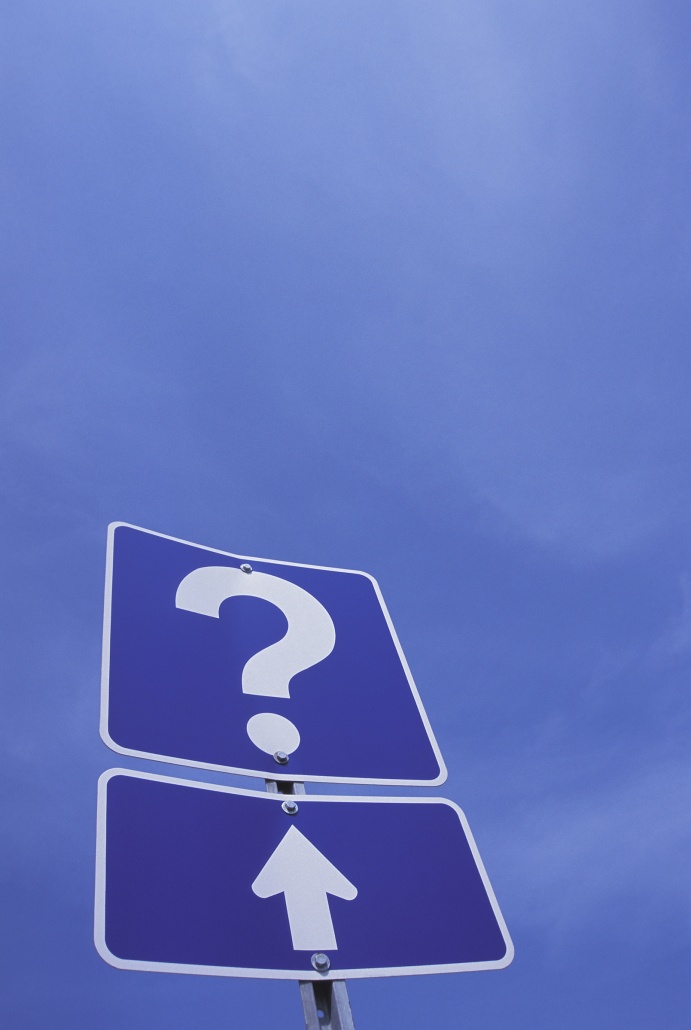 Adventure Ahoy!
Traveling safely and working abroad By Courtney Pennington-Krygier Recently I realized that my job was not what I wanted.  (My…

Boston Strong or Salem Hysteria: Lessons from the Boston Massacre

© 2020 MuslimObserver.com, All Rights Reserved
How parents push their children away from Islam

From South Carolina to Northern Ireland: why the flags we fly matter
Scroll to top