At the risk of being misunderstood, I’ll say this: A beard and hijab won’t make your child Muslim. I don’t say this to dismiss the rituals of the religion, but to put the emphasis (first) on something greater.  Just as early revelation focused on the beauty and mercy of Allah, we, too, should impart the good. Then, upon that foundation, we ladle the specifics of worship, the rules and regulations that guide us on this journey. But only in love, we must do it all in love. You’d think that would be a given, but how often do we see children turned away from Islam because of harsh, unbalanced parents?

It happens. We’ve all known Muslims who put their Islam on the back burner. It’s not that they don’t believe, but they find that practice isn’t practical—not when they never saw a proper model of what it should look and feel like. Not when their parents never seemed to truly let Islam into their hearts. Not when their non-Muslim friends and associates seemed much nicer than the people in their own homes.

When I think back on my childhood, I took so easily to Islam because my parents were so kind. They didn’t watch my every move and keep me in a box. They didn’t control me and create compulsion where it shouldn’t be. They were simply good Muslims. That was enough. My father is the most generous person I have ever met. My mother is the most loving and supportive person I have ever met. That made me love the religion they presented to me. Sure, they taught me rules, too, but it was their kind spirits that pulled me in. It was their warm hearts that made it easy for me to develop a relationship with Allah. You know why? Because I could see its effects radiating through. I could clearly see what Islam had done for them.

And that is the question every parent (myself included) must ask themselves: “Can my child see the beauty of Islam in me?” Too often, children are left to think, “What do I need Islam for? It hasn’t done much for daddy.” Because they see how mean he is. They see how he treats mommy. They see how he lies, and they see all of that before the prayer and recitation, before the dhikr beads and beards. There is no amount of Muslim pomp and circumstance that can cover a closed heart. Goodness isn’t the only thing that shines. In its own way, darkness shines too, and it casts shadows on things that should be clear.

So I’m constantly working on my nafs to reduce its shadow, and I’m in constant prayer that my children see in me a light that guides them toward their Creator.  Though I’ll happily drill them on the names of the prayers and the proper positioning of the hands while in qiyam, I won’t allow myself to believe that that is enough. 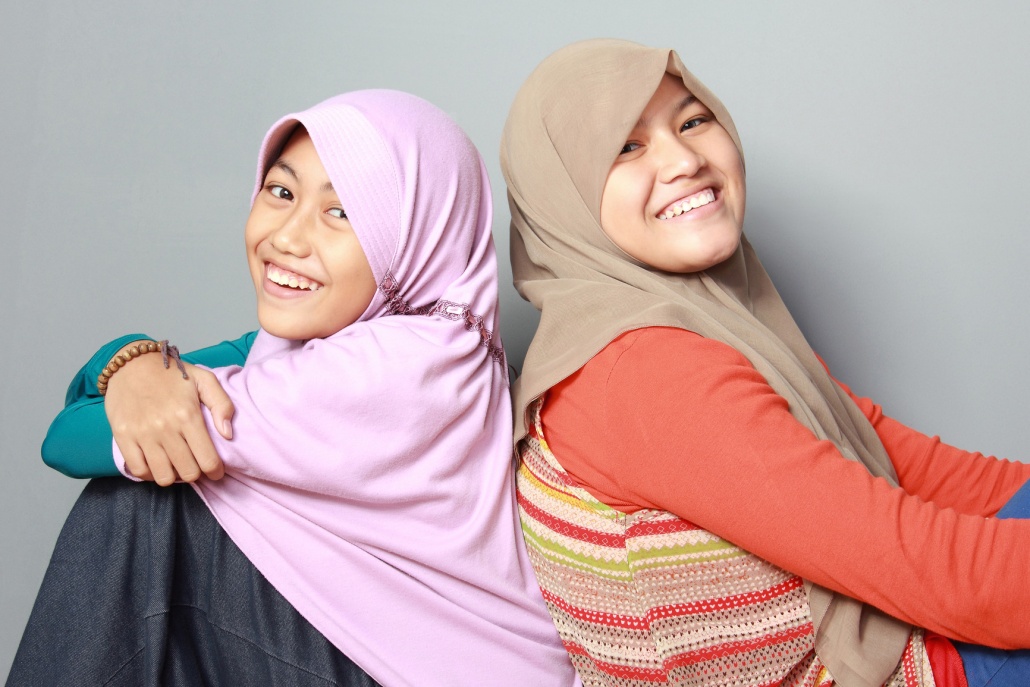 © 2020 MuslimObserver.com, All Rights Reserved
US confidence in religion at new low

Why ask questions you can’t answer
Scroll to top