Who is Aafia Siddiqui?

As someone who has been a human rights advocate for most of his adult life, I have seen many cases come and go; few have been as heart rending and consequential as the mysterious case of Dr. Aafia Siddiqui.

More than six years into this saga there still remain many unknowns. What brought the US governmentâ€™s attention to this soft-spoken, unassuming woman? Why was she abducted and secretly held for five years? Why did Pakistan hand over one of its citizens to the US? And given the nature of the allegations that were being made by US authorities around the time of Aafiaâ€™s disappearance, why have none of those terrorism-related innuendos found their way into the criminal indictment that was finally brought against Aafia in a US federal court?

Dr. Siddiqui and her three children (two of whom are American born) disappeared in March 2003 following their abduction from a taxicab in Karachi Pakistan. No one would know of their whereabouts for the next five years. As time passed, however, and tales began to spread about a mysterious woman being held at Bagram (Afghanistan), identified only as Prisoner 650, pressure began to build toward indentifying who that mysterious woman was.

Investigative journalist and human rights activist Yvonne Ridley – who produced an excellent documentary on the subject (â€œIn Search of Prisoner 650â€) – dubbed her â€œThe Grey Lady of Bagram.â€ Shortly after Ridley traveled to Pakistan to build mass support for an investigation into who the grey lady really was, a disheveled and degraded Aafia Siddiqui reappeared on the streets of Ghazni, Afghanistan in July 2008, only to be drawn back into a deadly web of intrigue.

One of the most riveting parts of â€œIn Search of Prisoner 650,â€ for this writer, was Ridleyâ€™s interview of Ghazni Counter-Terrorism Police Chief Abdul Qadeer. The chief recounted that on the day of Aafiaâ€™s re-arrest 12 to 13 Americans were given permission to interview her. After one went behind the curtain where she was being held, all of a sudden there was gunfire. Aafia was shot and seriously wounded.

The official story was that Aafia had tried to pick up a rifle to fire upon the investigators, but ended up being shot in the stomach herself. According to the report, she received emergency treatment only because Afghan authorities insisted on it. In the documentary, Abdul Qadeer expressed suspicion about why she was removed from their (Afghan) custody. When the Governor of Ghazni Province, Dr. Usman Usmani, was confronted with this question by Yvonne Ridley, he gave a rather confused and clearly uncomfortable response.

Who is Dr. Aafia Siddiqui?

Aafia Siddiqui is a 37 year old Pakistani national who did her graduate and post-graduate work in the United States, graduating from MIT and Brandeis University, where she received her PhD. Those who knew her in Boston (who this writer has spoken to) have had nothing but glowing things to say about her. Quiet, soft-spoken, focused; a devoted mother, excellent student, and committed muslimah who was known for her charitable work in the Boston community, is how she is invariably described.

She was married to a Pakistani doctor, but they were divorced (under acrimonious circumstances) by the time of her abduction. The two youngest children from this marriage are still missing to this day. The oldest, a now 12 year old son, was returned to his family just this past summer and now resides with Aafiaâ€™s sister, Fauzia.

What brought this young mother to the attention of U.S. authorities remains a mystery. Former U.S. Attorney General John Ashcroft, in a press conference years ago, described her as an â€œal-Qaeda facilitator.â€ And yet, now in custody awaiting trial, Aafia Siddiqui does not face even one terrorism related charge!

What we can do

This case involving Dr. Aafia Siddiqui is one of the most important precedent-setting cases confronting the Muslim-American community post 9/11. (Laws are established on the basis of precedent.)

In 2002, Deputy Attorney General Viet Dinh – a prominent member of the Justice Departmentâ€™s â€œcartel of conservative lawyersâ€ â€“ was the first high level official in the Bush-Cheney administration to openly admit the governmentâ€™s use of â€œprofilingâ€ (both racial and religious) in the so-called â€œwar on terrorism.â€ When questioned on the criteria employed, his response was, â€œThe criteria Al-Qaeda itself uses; eighteen to 35 year old males who entered the country after the start of 2000 using passports from countries where Al-Qaeda has a strong presence.â€

In his address to the American Bar Association conference in Naples, Florida earlier that year (Jan. 2002) he stated quite emphatically: â€œWe are reticent to provide a road map to Al-Qaeda as to the progress and direction of our investigative activity. We donâ€™t want to taint people as being of interest to the investigation simply because of our attention. We will let them go if there is not enough of a predicate to hold them. But we will follow them closely, and if they so much as spit on the sidewalk weâ€™ll arrest them. The message is that if you are a suspected terrorist, you better be squeaky clean. If we can we will keep you in jail.â€

Clearly this has been the policy of the U.S. government for Muslim males post 9/11. With the case of Dr. Aafia Siddiqui, that policy was expanded to include Muslim females as well. If they can get away with what theyâ€™re doing to Aafia today, it will be others tomorrow.

A demonstration is being planned for the courthouse on the day of opening arguments in January 2010. The two most important things we can do for Aafia at this point are to keep her in our prayers, and show up on the date of this mobilization. As our beloved Prophet (pbuh) said: â€œTie your camel, and have trust in ALLAH.â€

Mauriâ€™ Saalakhan serves as Director of Operations for The Peace And Justice Foundation. For more information on the upcoming mobilization call (301) 762-9162 or E-mail peacethrujustice@aol.com. 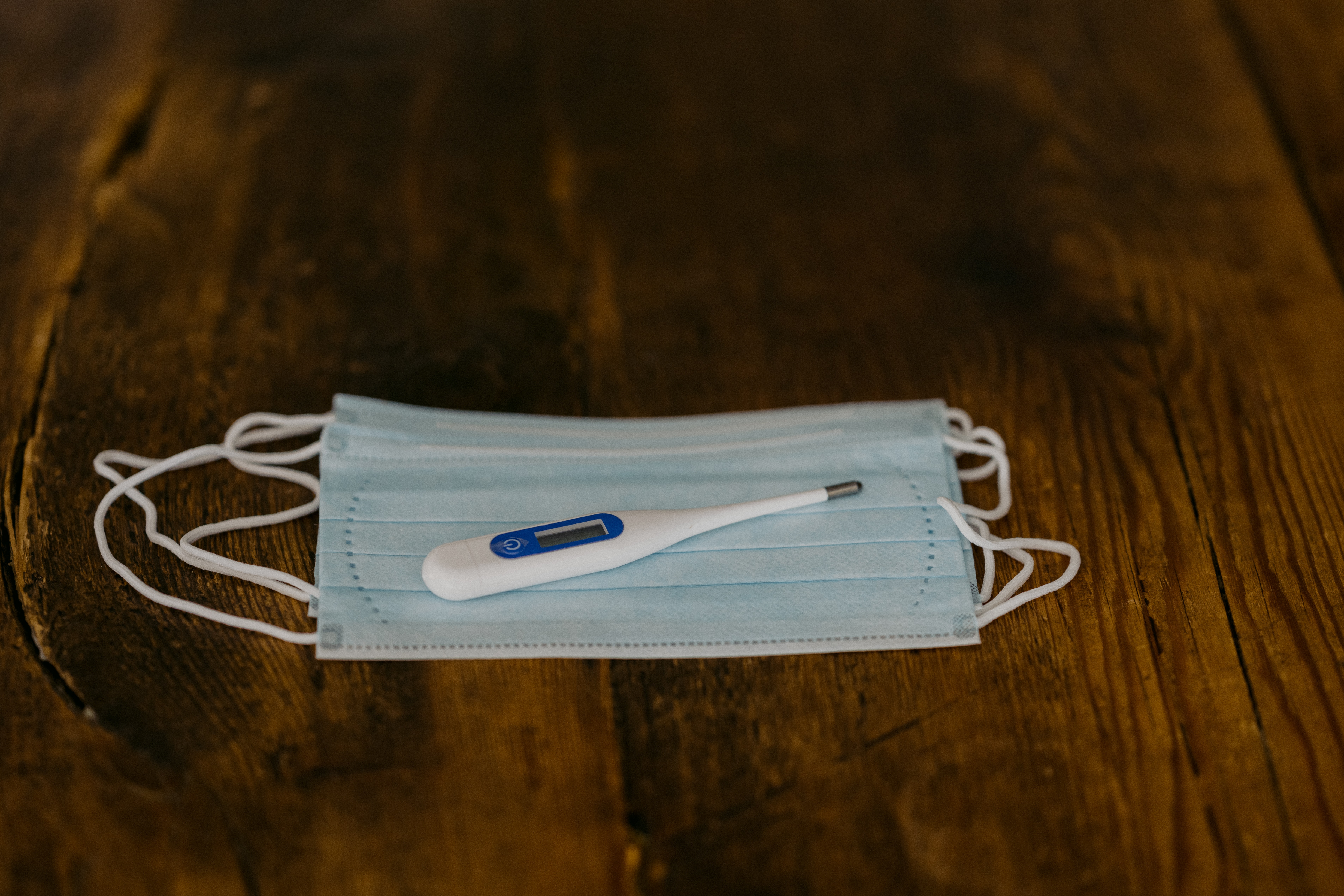 Interview Re. Terrible Effects of Torture on the Torturers

Where Will Our Summers Take Us?