In a flurry of fireworks, more blinding than beautiful, and without even a shred of the financial turmoil that has been brewing for the past few weeks showing, the city of Dubai opened the doors this week to the worldâ€™s tallest building. Formerly known as â€˜Burj Dubaiâ€™, the building was renamed â€˜Burj Khalifaâ€™ to honor the President of the UAE, Sheikh Khalifa bin Zayed al-Nahayan. Although, some critics say the renaming of the structure had everything to do with the recent $10 billion bailout that the President handed out to Dubai more than prestige.

Standing at a vertigo-inducing 828 meters, the Burj Khalifa is the crowning jewel in a region that has been marred by war and controversy for decades. Dubaiâ€™s ruler Sheikh Mohammad bin Rashed al-Maktoum unveiled the radiant monstrosity of steel and glass with as much hoopla as a Hollywood premiere. â€œToday the United Arab Emirates achieves the tallest building ever created by the hand of man… and this great project deserves to carry the name of a great man. Today I inaugurate Burj Khalifa,â€ said Sheikh al-Maktoum to rounds of furious applause.

And then the real celebration began. Several parachute artists jumped out of airplanes high above dressed in the UAE flag colors of black, green and red. Once they landed, an enormous portrait of Sheikh Khalifa was projected on one side of the burgeoning building. Then fireworks exploded from every crevice of the structure and were soon followed by a dazzling laser show that lit up the sky in a rainbow of colors.

The city of Dubai is pinning all of its future aspirations on the giant tower to repair its heavily damaged reputation as the financial hub of the Middle East. A series of poor business judgments and debt repayment complications on the part of some Dubai financial houses have made most of the worldâ€™s biggest corporations think twice about doing business in Dubai. With a $1.5 billion price tag, the â€˜vertical cityâ€™ of Burj Khalifa is expected to turn around the crisis before the paint even dries on its walls. Out of the 200 floors, only 160 will be residential while the remaining floors will be devoted to prime office space. Burj Khalifa also houses a Giorgio Armani hotel amongst other posh additions sure to woo foreign visitors and hopefully an investor or two.

The opening of Burj Khalifa also coincided with the 4 year anniversary of Dubai ruler Sheikh Mohammad bin Rashed al-Maktoumâ€™s ascension to power. Sheikh al-Maktoum has been the visionary behind the construction boom that has made Dubai one of the worldâ€™s most beautiful concrete creations. However, the unprecedented rate of growth has proven to be the cityâ€™s potential unraveling as it has always relied on foreign investments which have been hard hit ever since the global credit crunch sunk in.

Hundreds of building projects in Dubai have been indefinitely halted as the emirate tries to pull itself up by its bootstraps and regain its former self. And even if that feat is possible, it will be a long time before Dubai will be able to stand tall in the global financial arena as critics and pundits alike question the rationale of gambling the future on a tall building. 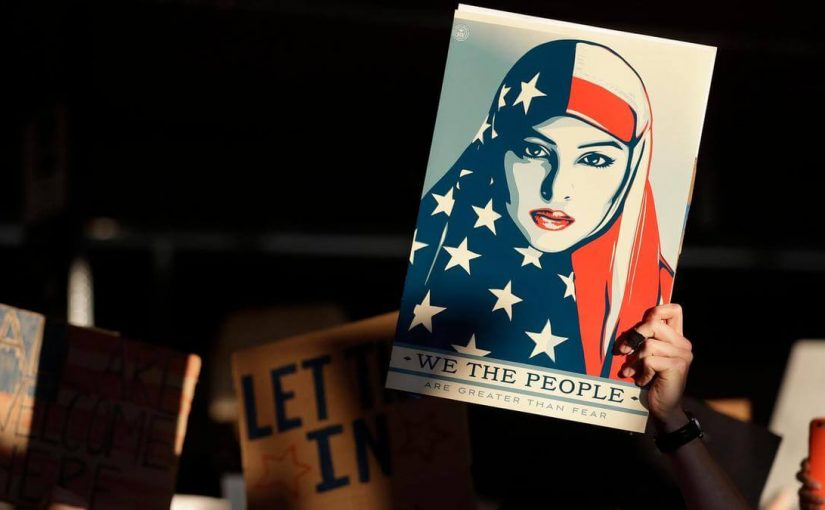