Theyâ€™re smothered in cheese, pickles, lettuce tomato, and mayonnaise, and are served on a sesame seed bun. But theyâ€™re not anything like the traditional all-American hamburger you might be used to. â€˜Hashiâ€™, or baby camel burgers, are the latest food trend to take Saudi Arabia by storm.

The camel is one of the most beneficial animals to residents in the Middle East. The camel has long been â€˜manâ€™s best friendâ€™ for time eternal, and was instrumental in helping Islam flourish in the region during the life of the Prophet Muhammad (s), prior and since. Camels are prevalent in the history of Arabia as they have served as a mode of transportation, battle buddies in countless wars, companions, and a source of food whether through the fresh and foaming milk camels provide or as a source of highly nutritious meat. Even the camel hair is cultivated and used in the textile industry as it is woven into fine cashmere, which is made into disdashas, blazers or even blankets.

Camel meat has long been a staple in the Saudi Arabian diet. Camel liver is considered to be a fine specialty food and served in the finest hotels and restaurants from Riyadh to Jeddah. The meat is very light and has a delicate flavor. And it is not as fattening as beef, nor as cholesterol-ridden. However, the older the camel the tougher the meat. Thatâ€™s why baby camels are used for the camel burgers, as the meat is tender.

The camel burgers are the brainchild of three brothers who together own the â€˜Local Hashi Mealsâ€™ restaurant in the capital city of Riyadh. In a recent interview, one of the owners said that the new menu item was meant to â€œinvent something newâ€ which would tantalize the taste buds of camel meat connoisseurs. So far, the camel burgers have literally been flying off of the grill as customers are eating up the new sandwiches in record numbers.

The camel burgers have helped to revive the familyâ€™s business, which had slowed down in recent months due to the global financial crisis. Thanks to the camel burgers, business is now booming. The creators of the camel burger already have plans to expand their business by opening up another branch which could mark the creation of a whole new franchise, in the fledgling â€˜camburgerâ€™ industry, that could most definitely be a market leader in the Gulf States.

Camel burgers may seem like a unique food that may or may not be a welcome guest on your dining table. However, there are even more unique and weird foods that are considered to be delicacies in the Middle East. How about a slice of sheepâ€™s brain grilled to perfection and tucked into half of a freshly baked pita bread, along with a slice of onion and a squeeze of lemon juice?

Or sheep testicle kebabs grilled on skewers over an open flame until they â€˜popâ€™? No matter which foods grace your palate, trying new foods that may seem strange at first is an excellent way to increase your culinary repertoire and experience a new gastronomic adventure. 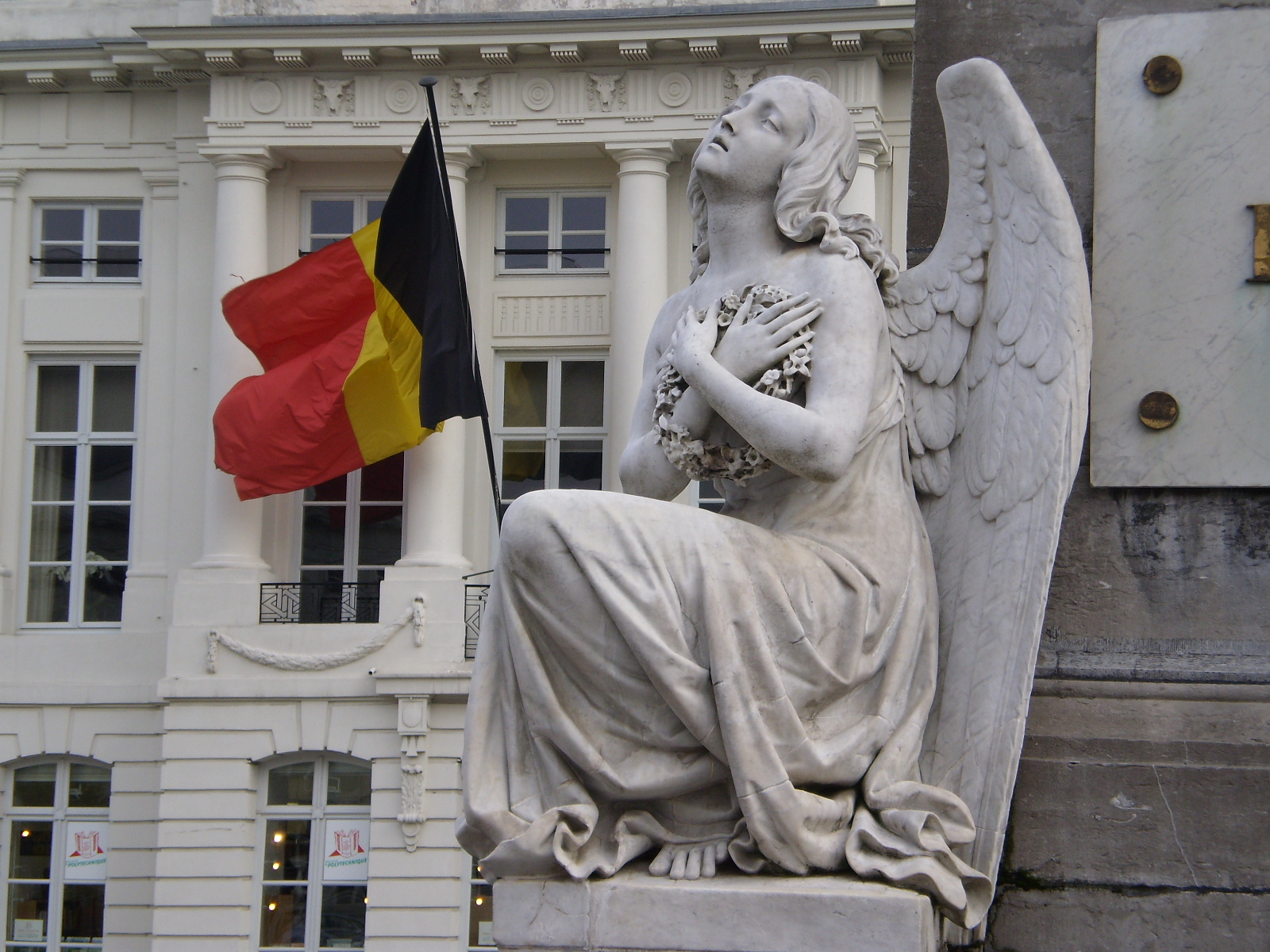 I’m Not Apologizing for Brussels 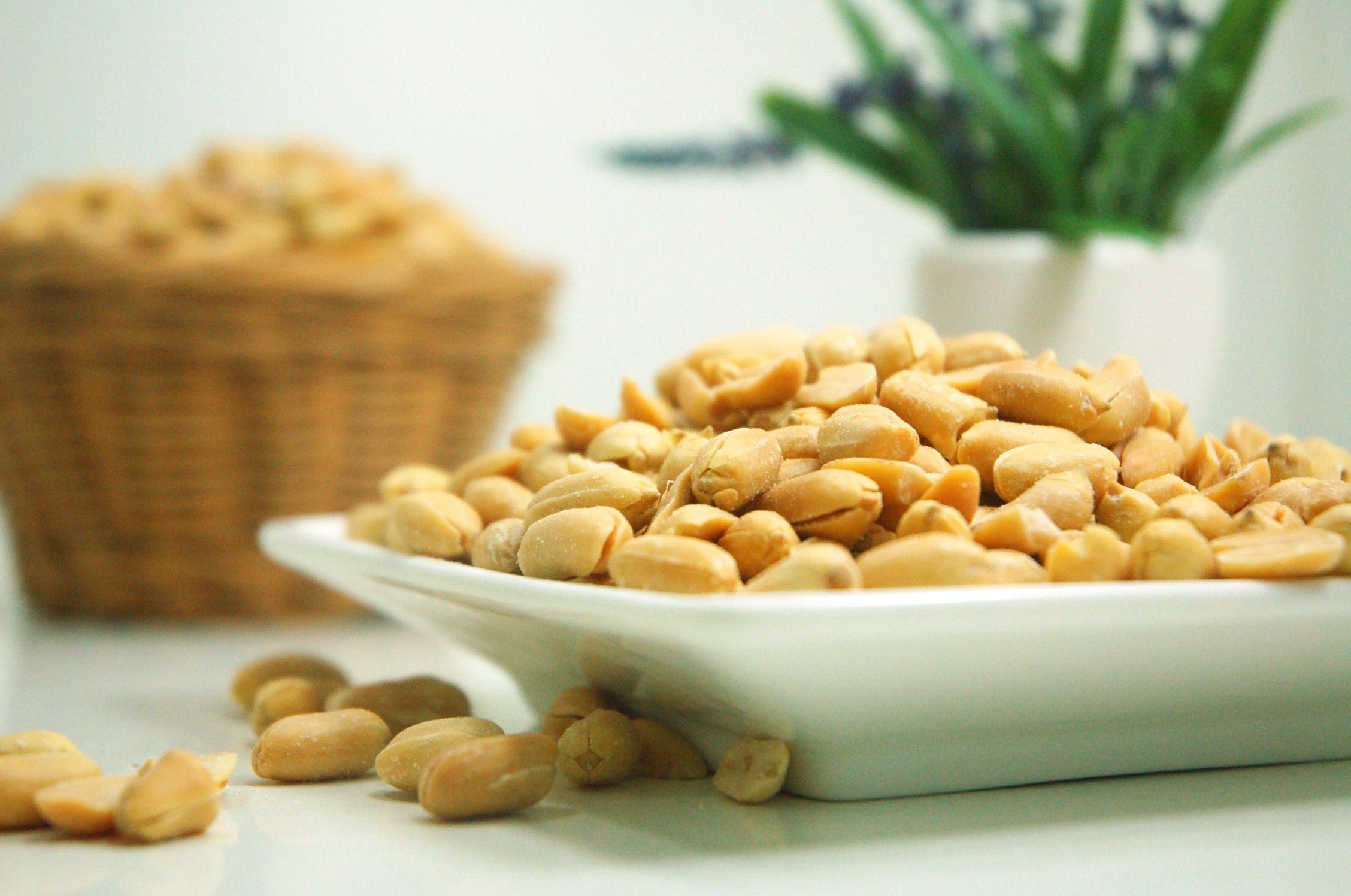 The Health Myth of Peanut Butter

A Hundred Years On, Back To The Future In Crimea
By Uri Avnery A hundred years after the World War I that started in Crimea, the world seems to have…