The International Olympic Committee has published its technical assessments of the cities that are seeking to host the 2020 Summer Olympics, and Istanbul, Turkey has rated farely well. The three competing cities are Tokyo, Japan, Istanbul, and Madrid, Spain. Tokyo received the highest marks, followed closely by Istanbul, and then Madrid.

Granted, these assessments were made prior to the recent anti-government protests in Istanbul. Nonetheless, the Turkish Olympic Committee remains confident of their chances. Per the report, all three cities offer â€œhigh-qualityâ€ bids and present their own â€œunique approachâ€ to hosting the Games. The 110-page IOC report will reportedly set the tone for next weekâ€™s presentations to the IOC executive board ahead of the final vote in Buenos Aries, Argentina on September 7th. It was at that presentation in 2009 that Rio de Janeiro stole the show, garnering positive feedback from its emotional appeal to the committee despite not having impressed the initial evaluation team.

While Istanbul must deal with the issues created by the turbulence in the capital, and the political instability it has high-lighted, and Madrid must answer questions about the financial crisis, Tokyo must present a compelling â€œnarrativeâ€ for its bid. Reportedly, previous Tokyo bids have failed to impress at the presentation stage.

â€œThe Evaluation Commission made sure to produce a report that we feel is an accurate, objective and fair assessment of each of the three candidate cities,â€ said chairman of the Evaluation Commission Sir Craig Reedie. â€œWe are indeed very pleased with the quality of each bid and it is clear that the IOC members will have a difficult choice to make this September in Buenos Aires.â€

â€œThis report confirms that Istanbulâ€™s bid is firmly on track,â€ the Istanbul bid leader Hasan Arat said. â€œWe particularly welcome the IOCâ€™s clear endorsement of Istanbulâ€™s unique strengths. We know that we are at least on an equal footing with others in this race.â€

Istanbul is bidding for a fifth time. They would reportedly require the most spending and infrastructure work of the three cities, and the IOC report cited potential challenges with construction, traffic and other issues. The Istanbul bid had the highest level of public backing of the three cities, with 83% support among city residents and 76% across Turkey. If Istanbulâ€™s bid is successful, this would be the first Olympic Games held in a predominantly Muslim country. 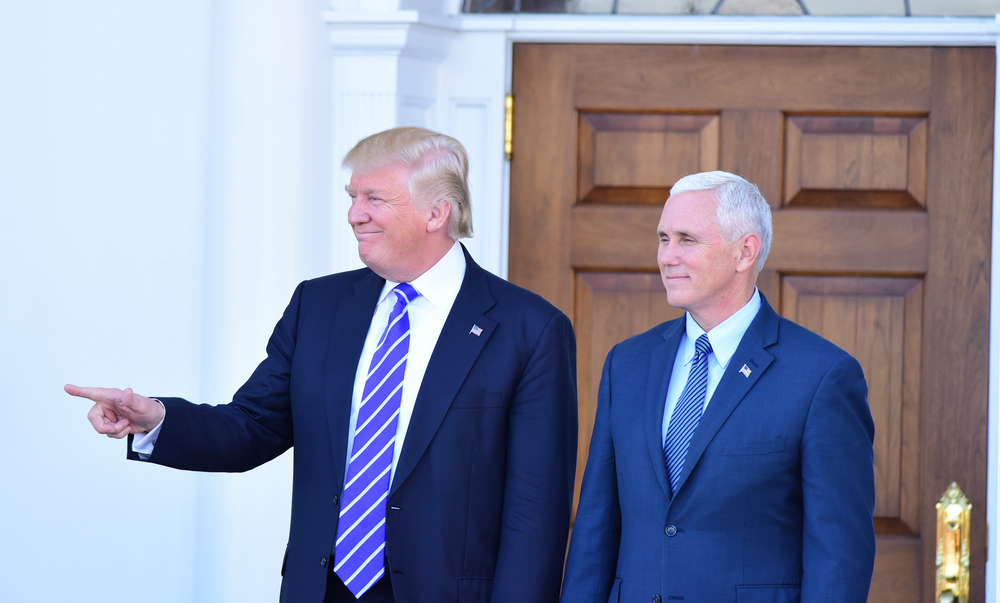 Ramadan – Its Significance
by Asim Khan Ramadan is the ninth lunar month of the Islamic Calendar. Like any other lunar month, it can be…