The United States and some NATO nations, led by Britain, are pouring troops in to battle the offensive and to try to crush the insurgents in what analysts say is the crunch year for both sides after the bloodiest 12 months since the Taliban fell in 2001.

At least 23 people, including an American soldier and a South Korean serviceman, died in Tuesdayâ€™s suicide car bombing at the main U.S. base in Afghanistan, Bagram, 60 km (40 miles) north of Kabul in an area that has seen little violence since 2001.

â€œWe reacted in a very short span of time to attack the base,â€ Taliban commander Mullah Hayatullah Khan told Reuters by satellite phone from a secret location on Wednesday.

â€œThey would have launched a major guerrilla attack on the base as the Taliban are prepared for any sacrifice to kill such an important person and a big infidel.â€

Cheney was never in danger from the attack, which occurred just inside a perimeter gate, and was whisked to a bomb shelter immediately after the blast. He later went ahead with talks with Afghan President Hamid Karzai in Kabul before leaving for Oman.

Khan repeated earlier Taliban warnings the insurgents had 2,000 suicide bombers ready — plus more than that in training — but this time said 1,000 had been sent to northern Afghanistan, which has seen relatively little violence.

The Taliban say they will step up suicide bombings as part of their return to conventional guerrilla fighting after suffering heavy losses in pitched battles against NATO in 2006.

Almost unheard of in Afghanistan until 2005 when there were 21 suicide bombings, the number jumped to 139 last year as Afghan rebels copied tactics from Iraq.

President George W. Bush said this month quashing the Taliban and restoring security in Afghanistan was vital to the United Statesâ€™ own security. He pledged 3,200 more troops and billions of dollars more for reconstruction and Afghan security forces.

Britain, whose foreign secretary, Margaret Beckett, was in Kabul on Wednesday, pledged an extra 1,400 troops this week because other NATO nations refused.

â€œI would say, in all sincerity, that none of us are doing enough to tackle the security problems,â€ she told journalists.

â€œBecause, if we were doing enough then we would have had a great deal more success than we have had so far.â€

â€œWe lost our children and relatives. When the foreigners came, we thought they would bring peace and prosperity but now the situation is worse than before.

â€œThe Taliban were good Muslims. They used to preach Islam and its laws, but now dacoits (bandits) and thieves are ruling.

â€œWhat use are these foreigners and their big tanks and planes when our children canâ€™t get enough food?â€ 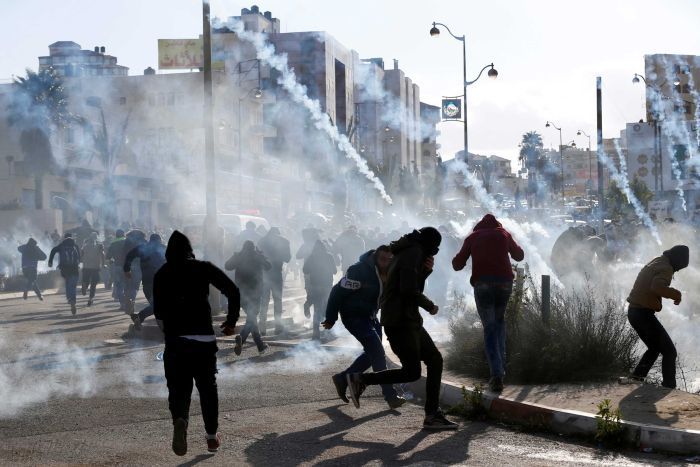