A man from the Islamic Center, who did not wish to be identified, begins to cry during an interfaith vigil at Olivet Baptist church in Chattanooga, Tennessee July 17. Tami Chappell / Reuters

CAIRO – A leading US Muslim advocacy group has called for launching a hate-crime investigation into threats and vandalism at two mosques, in the wake of Chattanooga deadly attack.

“We’ve seen a steady uptick in the number of incidents targeting Muslims and their institutions nationwide” due to attacks earlier this year on the French satirical magazine Charlie Hebdo, Ibriahim Hooper, spokesman for the Council on American-Islamic Relations (CAIR), told Chattanooga Times Free Press on Sunday, July 26

“Obviously, [Chattanooga] has fed into that overall atmosphere of Islamophobia in our nation.

“That and, quite frankly, we’re not getting any push-back from public officials in terms of public support at the national level, particularly for the Muslim community.”

Hooper’s calls followed an online arson threat against the Johnson City mosque and vandalism of the mosque in Roanoke after Chattanooga shooting.

The gunman, who also died Thursday, was identified as Mohammod Youssuf Abdulazeez, who became a naturalized United States citizen and went to high school and college in Chattanooga.

As the Muslim community rejected the attack, the family of Abdulazeez offered sympathy, condolences and prayers.

A few days ago, the officials of the Muslim Community Center of Northeast Tennessee in Johnson City have reported an online threat to Washington County Sheriff’s office.

A day earlier, Masjid An Nur Islamic Center came under attack when vandals broke the glass of the mosque’s front doors.

The situation got worse after vigilance groups took up arms to guard military recruitment centers after Chattanooga attack. The US Defense Department asked civilians to stand down.

Defense Secretary Ash Carter “is currently reviewing recommendations from the services for making our installations and facilities safer — including our recruiting stations,” a Pentagon spokesperson said in a statement.

On the other hand, Bassam Issa, president of the Islamic Society of Greater Chattanooga, claimed that local Muslims haven’t been targeted or received threats.
Cooperating with interfaith groups, leaders of the Muslim community in Chattanooga, Nashville, have launched a fundraising campaign for the victims of the latest attacks, sending an out loud message against these attacks as contradicting with Islam.

The group, in coordination with the Muslim community in Chattanooga, the Community Foundation of Greater Chattanooga and interfaith partners is leading effort to raise $20,000 for the families of the victims of July 16th attack.

The money will be used to cover college scholarships and educational expenses for the spouses and children. 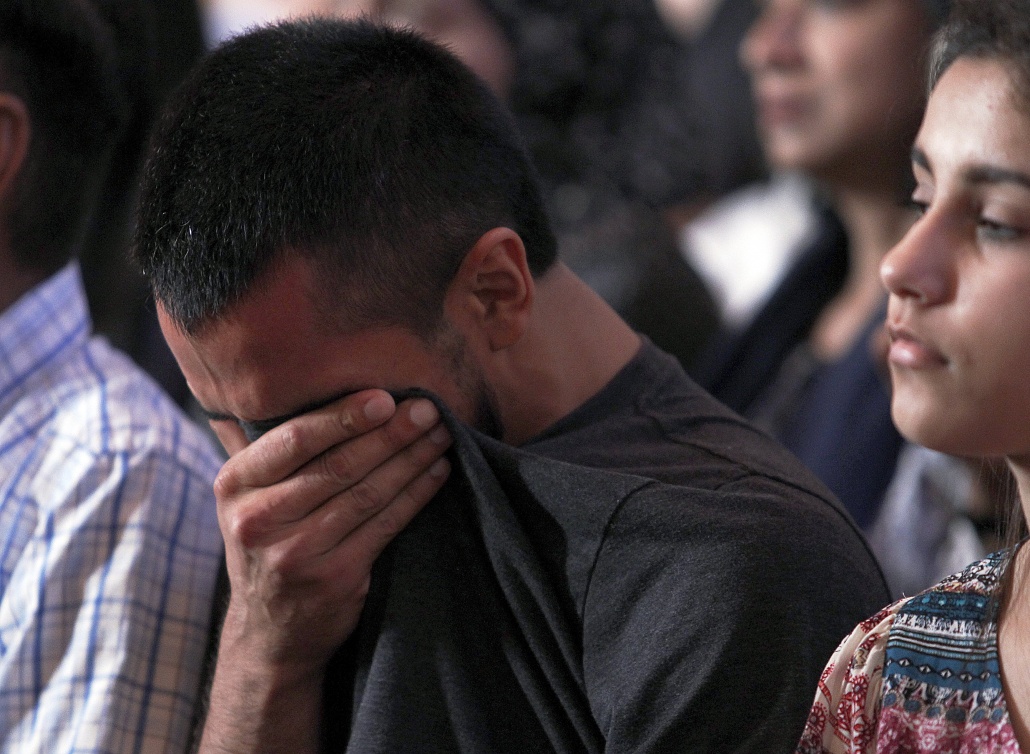 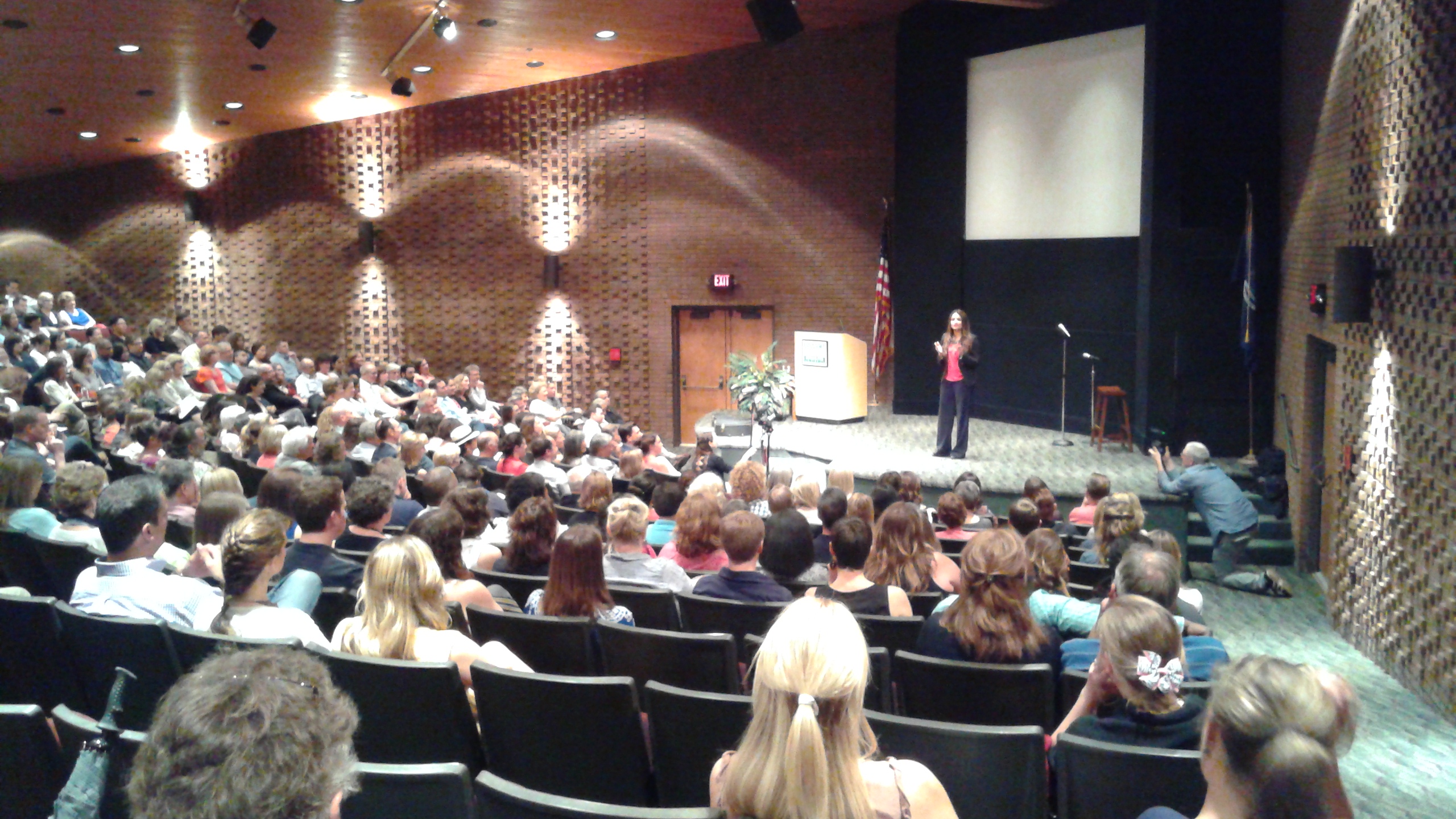 One Day We’ll All Be Terrorists