Sports teach lessons on fate and free will

I came across this hadith (saying of the Prophet Muhammad, peace be upon him) recently, “Conduct yourself in this world as if you are here to stay forever, and yet prepare for eternity as if you are to die tomorrow.” As with most things, I found myself relating it to sports. Even though games and matches are played over a long period of time and sports seasons can seemingly last forever, the outcome can be determined in an instant.

Victory (or loss) usually comes down to one play – the final pitch, an incredible catch, a last second goal, or an untimely fumble. It’s these moments that define sports competitions and these moments that are revered or mourned on front pages and in history reels. The reporting of a championship game often begins with its ending and works backwards to describe other notable events that took place in the 2 hour+ ordeal. It’s similar to life. At the time of someone’s death, there’s much focus on that moment itself – what happened, how did it happen, why did it happen. Then only do we take a look back at the person’s life to see how they lived.
There is one time from my own athletic career that exemplifies this important balance between a spectacular moment and the long haul.

It was my freshman year in college and my coaches, relatively young in their careers as well, noticed my hunger to start. As a special teams player and back up position player I was hungry and took any opportunity to play my hardest. One Saturday I performed quite well in that role and in the next game the following week was given a chance to start. My coaches looked at me and said, “You’ve earned it.”

What happened on the first play of my first start was incredible. The ball was snapped. I dropped back into my defensive coverage area and read the quarterback’s eyes – I knew where the ball was going and I reacted. An instant later I wrestled the ball away from its intended receiver – interception! But I was not done. I sprinted towards the end zone, breaking tackles along the way, and scored a touchdown. This play is known as a “pick-6” and it all happened in less than two minutes.

The crowd went wild. My teammates surrounded me and they celebrated with high-fives and helmet slaps. But I was stone cold silent. My only thought was, “it’s going to be a long game.” I glanced at the scoreboard and we still had a lot of game left – four quarters. It turned into a wild back and forth game with an eventual loss for my team.

Ultimately, sports helped me see that I’m not in control. I cannot control the moments or the long hauls. We all can’t get what we want. At the same time you are not a passive bystander. You are an active participant in determining your own fate. The only thing I can control is myself and how I react to every play, or in life, every situation. Life is often defined by moments, but those moments are surrounded by large swaths of time. Sports helped me strike an important balance between finding glory in moments and keeping the big picture in sight. 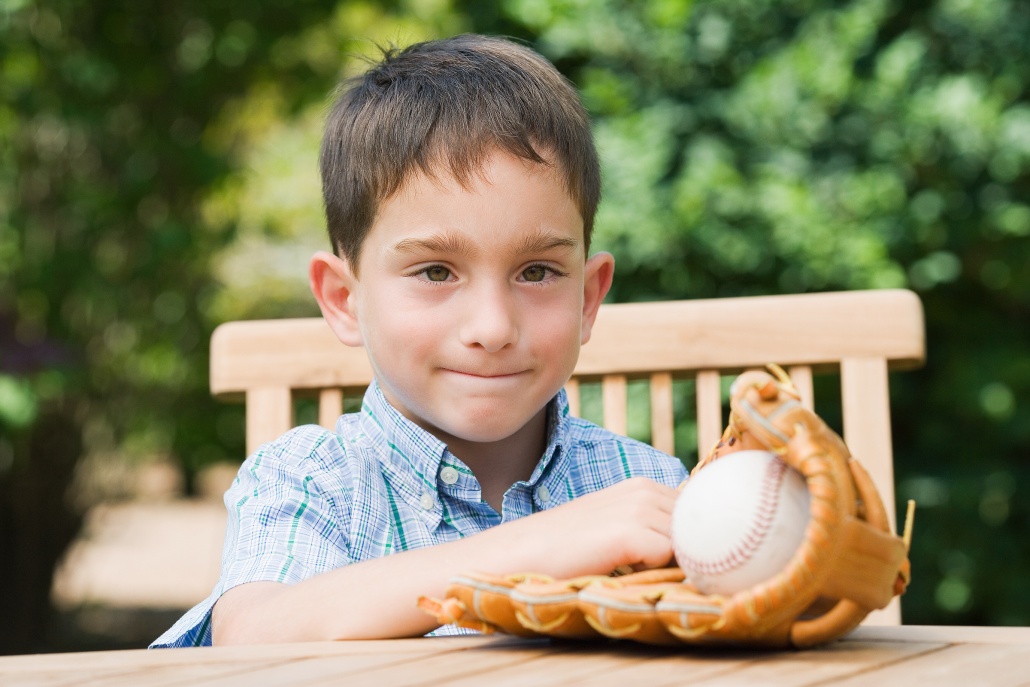 Building Bridges of Trust with Sudan

Over 1,800 Appear for 12th Annual CAIR-LA Banquet
Speakers from the CAIR-LA Banquet, including (center, in white) Imam Siraj Wahhaj. â€¦ Over $445,000 raised to support organizationâ€™s work…