(Reuters) – An unusual football marriage looks on the rocks as the collaboration between Egypt and their American coach Bob Bradley appears close to an end after their World Cup playoff humiliation by Ghana on Tuesday.

A 6-1 thrashing in Kumasi in the first leg of the African zone playoff was not only a record-breaking defeat but also leaves Egypt facing the stark reality of yet another painful failure in the preliminaries.
â€œThe dream of going to the World Cup is what kept our team united for these two years,â€ said Bradley in the wake of the one-sided loss and in a reference to the turmoil that has beset the north African country since early 2011.

Bradleyâ€™s contract is tied to the World Cup cycle but Egyptian media were speculating on Wednesday about a possible rapid departure, even with the return leg in Cairo to come on November 19.

The appointment of an American to take charge of the Arab worldâ€™s most successful team had been an unlikely match, indicative of an increasingly desperate desire by Egypt to find a solution to their World Cup woes.

Despite dominating African football at both national team and cup level, they have failed to reach the finals since their last appearance in Italy in 1990. During that time they have won four African Nations Cup titles.

The Egyptian FA had taken traditional routes in search of a solution, over the decades appointing both top local coaches and expatriates from Europe to guide their quest. Bringing on board Bradley was â€˜thinking out of the boxâ€™.

He was the United States coach at the 2010 World Cup but made an impression on Egypt one year earlier when his American side staged a spirited showing to beat Egypt 3-0 and snatch away a Confederations Cup semi-final place from then defending world champions Italy at the tournament in South Africa.

Bradley accepted the Egypt job in 2011 to a general astonishment at the choice but found his working conditions vastly changed just five months later when league football was cancelled following the Port Said stadium disaster, where 74 spectators were killed.

It was followed by intermittent political strife, lengthy delays to the restart of the league and then a second cancellation this June after the military overthrow of president Mohammed Morsi.
Despite the turmoil Egypt were the only side to win all six group matches in the African preliminaries.

Bradley also managed to incorporate some exciting new talent into an ageing team and won respect for staying on in Cairo, even through the most turbulent times.

But his time will be up in either the next days or after the second leg next month, leaving Egypt to go back to the drawing board as they turn their focus to 2018. 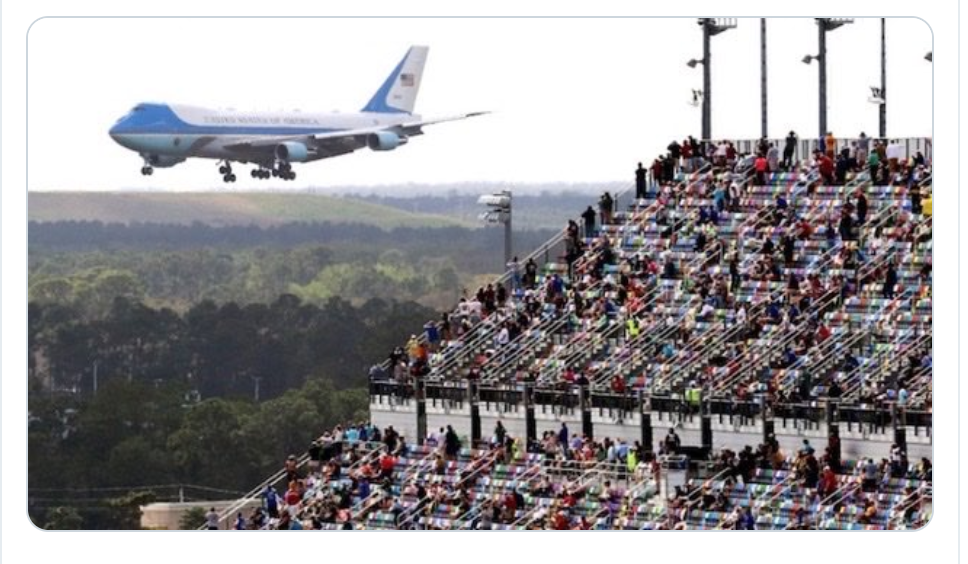 What Should You Cook Your Eid Lamb Into?