One country, two religions and three very telling pictures: The empty pews at churches just yards from an overcrowded mosque

Set aside the fact that our Queen is the Defender of the Christian Faith. Ignore the 26 Church of England bishops who sit in the House of Lords.

Pay no attention to the 2011 Census that told us 33.2 million people in England and Wales describe themselves as Christians.

For if you want a more telling insight into religion in the United Kingdom today, just look at these photographs. The story they tell is more revealing than any survey.
The photo at the bottom shows St Maryâ€™s Church in Cable Street while the photo in the middle shows worshippers gathered for Friday midday prayers outside a nearby mosque in Spitalfields, both in East London

What they show are three acts of worship performed in the East End of London within a few hundred yards of each other at the end of last month.

Two of the photos show Sunday morning services in the churches of St George-in-the-East on Cannon Street Road, and St Maryâ€™s on Cable Street.

The top picture shows worshippers gathered for Friday midday prayers outside the nearby mosque on the Brune Street Estate in Spitalfields.

The difference in numbers could hardly be more dramatic. At St Georgeâ€™s, some 12 people have congregated to celebrate Holy Communion.

When the church was built in the early 18th century, it was designed to seat 1,230.

Numbers are similar at St Maryâ€™s, opened in October 1849. Then, it could boast a congregation of 1,000. Today, as shown in the picture, the worshippers total just 20.
While the two churches are nearly empty, the Brune Street Estate mosque has a different problem â€” overcrowding.

The mosque itself is little more than a small room rented in a  community centre, and it can hold only 100.

However, on Fridays, those numbers swell to three to four times the roomâ€™s capacity, so the worshippers spill out onto the street, where they take up around the same amount of space as the size of the near-empty St Maryâ€™s down the road.

What these pictures suggest is that, on current trends, Christianity in this country is becoming a religion of the past, and Islam is one of the future.

In the past ten years, there has been a decrease in people in England and Wales identifying as Christian, from 71.7 per cent to 59.3 per cent of the population.

In the same period the number of Muslims in England and Wales has risen from 3 per cent of the population to 4.8 per cent â€” 2.7 million people.

And Islam has age on its side. Whereas a half of British Muslims are under 25, almost a quarter of Christians are approaching their eighth decade.

It is estimated that in just 20 years, there will be more active Muslims in this country than churchgoers â€” an idea which even half a century ago would have been utterly unthinkable.

Many will conclude with a heavy heart that Christianity faces a permanent decline in Britain, its increasingly empty churches a monument to those centuries when the teachings of Christ governed the thoughts and deeds of the masses.

On Sunday October 1, 1738, St Georgeâ€™s was packed twice during the day to hear the great evangelist John Wesley, who then preached at the church for the following week explaining, as he put it, â€˜the way of salvation to many who misunderstood what had been preached concerning itâ€™.

Today, there are no John Wesleys to fill up the pews. The church does its best, offering, for example, a monthly â€˜Hot Potato Sundayâ€™, during which the few congregants can discuss the  readings of the day over a baked potato.

Canon Michael Ainsworth of St Georgeâ€™s puts on a brave face when he says: â€˜What we are  saying now is it is not just a matter of numbers. It is about keeping faith with the city and hanging in there â€” being part of the community.â€™

At St Maryâ€™s, meanwhile, Rev Peter McGeary cannot explain why the numbers are so low: â€˜Itâ€™s impossible to say, there are so many variables.â€™

When he is asked if he tries to boost his congregations, he simply replies: â€˜We are not a company, we are a church.â€™

In contrast, there seems a remarkable energy attached to the mosque on Brune Street, which has been described as the â€˜Mecca of the Cityâ€™.

Here, come rain or shine, members of the  Bangladeshi community perform the Friday prayer of Jumma under the open sky. It is a communal act which will surely only grow in popularity.

Sadly, thatâ€™s not something that can be said of the two nearby churches, and unless they can reinvigorate their congregations they may finally end up being deconsecrated.

When that happens, such large buildings will be attractive spaces for those who can fill them.

One day, in a few decades, St Georgeâ€™s may well again be packed with worshippers â€” but they will not be Christians. 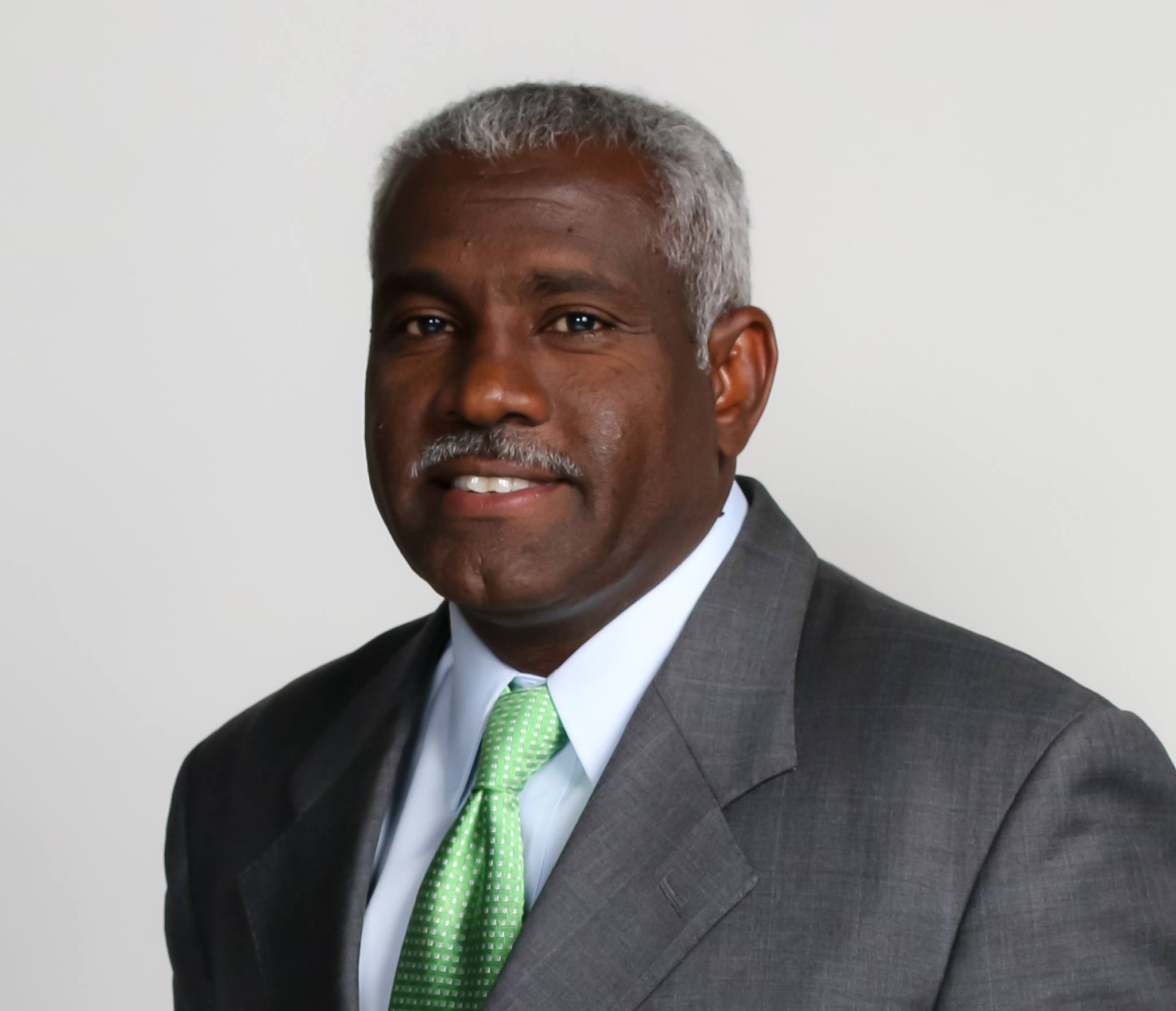