WASHINGTON (Reuters) – The U.S. military is closely monitoring a nascent effort by Islamic State, the militant group that has overrun parts of Syria and Iraq, to train a couple of hundred fighters in eastern Libya, the commander of U.S. forces in Africa said on Wednesday.

Army General David Rodriguez, head of the U.S. Africa Command, said it was not yet clear how closely aligned the trainees were with Islamic State or whether the effort should be targeted by U.S. forces.

He said he had not recommended U.S. troops or air power to go after the training camps in the chaotic North African country at this point.

“We’re watching it very carefully to see how it develops,” Rodriguez told reporters at the Pentagon. “Right now it’s just small and very nascent and we just have to see how it goes.”
Rodriguez said the trainees appeared to be members of Libyan militias who were “trying to make a name or trying to make a connection.” It was unclear whether they might join Islamic State fighters elsewhere once their training was complete, he said.

“It’s mainly about people coming for training and logistics support right now, for training sites, and that’s what we see right now. As far as a huge command and control network, have not seen that yet,” Rodriguez said.

“The numbers are somewhere around a couple hundred … but again we don’t have a specific precise assessment of that right now,” he said.

Libya itself is caught in a conflict between two rival governments, one which is self-declared and was set up in Tripoli after forces from group known as Libya Dawn took over the capital in the summer, and another, internationally recognized government which operates from the eastern city of Tobruk. 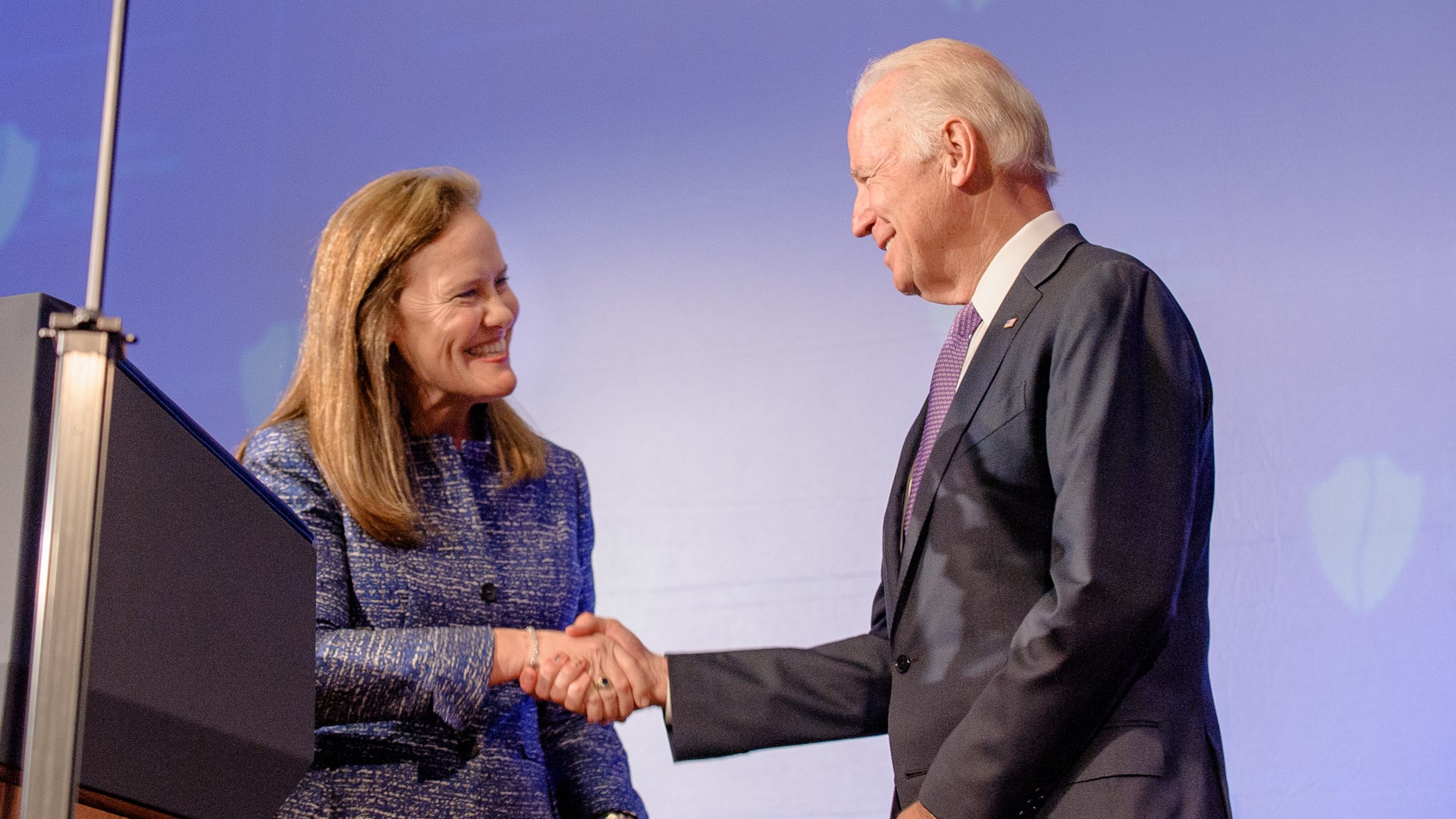 Bridging the Divides Between the Muslim Community
By Irum Ibrahim, contributing writer The Michigan Muslim community has been blessed to witness several individual revert to Islam throughout…