NUSAYBIN, Turkey, July 4 (Reuters) – Turkey aims to complete mine clearance along its border with Syria this month before opening a border crossing businessmen hope will spur the local economy by opening it to trade with their southern neighbour.

The initiative marks a fresh step in improving relations between the two countries which came close to conflict a decade ago over the presence in Syria of Kurdish guerrilla leader Abdullah Ocalan.

German firm Tauber began the mine clearance late last month at the site of the closed border crossing of Nusaybin in southeast Turkey, which borders northeast Syria.

It will clear some 200 mines near the crossing, easing the areaâ€™s isolation.

â€œWeâ€™ve been isolated for a long time. As soon as the mine clearance is done, construction will begin on a new border crossing for our people and goods,â€ said Mahsum Ozen, head of the Nusaybin Chamber of Commerce. There are believed to be some 500,000 land mines on Turkeyâ€™s 510-km (320-mile) border with Syria, laid originally in the 1950s to deter smuggling.

Hundreds of people have died or lost limbs in these border areas due to mine accidents, which local authorities say have also hindered trade.

Currently, two border gates between Turkey and Syria are open for trade. Nusaybin, where most of regionâ€™s inhabitants depend on farming, will be the third and is expected to open by mid-2009.

â€œThe mine clearance is a new opportunity for this region. Itâ€™s a chance for investment and industry, to make goods we can ship over the border,â€ said Ozen.

The mine clearance comes as the government attempts to implement an economic package to speed development in Turkeyâ€™s impoverished southeast in a bid to undermine support for ethnic separatism in the primarily Kurdish region.

Mine clearance is done with a large crane carrying a device that detects explosives within a 25-metre diameter, rolling slowly over the 200,000 square metres for which Tauber is responsible.

Tauber says in the first week of de-mining operations the six-person team has already found 90 anti-personell and tank mines.

â€œWe need to sweep all this area in a month. If there will be no delays, with the help of our 6-member team, we will be able to finish it in a month,â€ said Mehmet Ozdemir, manager of Tauberâ€™s Turkish partner Tusan. 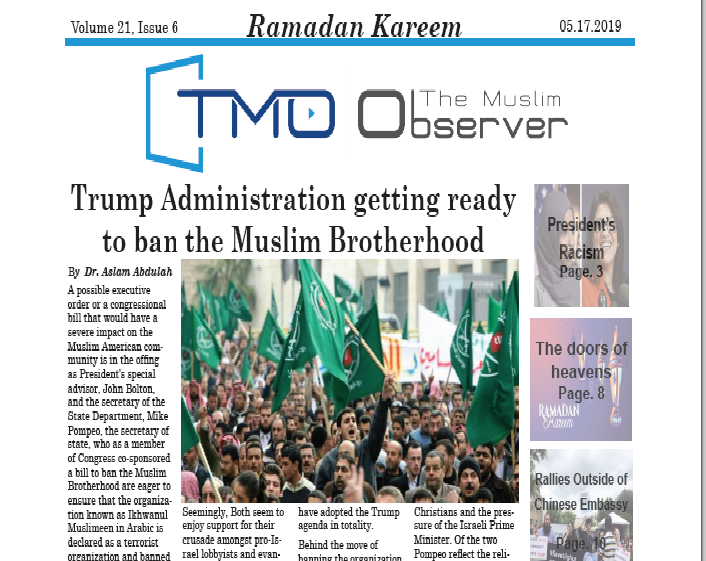 The First Indian Who Travelled To Britain and Wrote About It