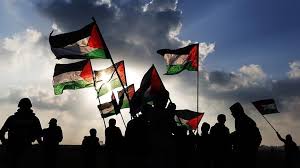 Recently, the Donald Trump administration had ended more than $500 million in aid for Palestinians to push them to the negotiating table. He referred to this action as an aspect of his “deal of the century” plan to resolve the Israeli-Palestinian conflict.

According to news reports, the deal prohibits the return of more than five million Palestinian refugees and removes the status of Jerusalem from negotiations.

Earlier this month, the United States also said it will shut down the Palestine Liberation Organization’s (PLO) diplomatic office in Washington, DC over the Palestinian Authority’s refusal to enter into US-brokered negotiations with Israel.

This controversial action follows Trump’s decision to recognize Jerusalem as Israel’s capital last year and relocate the US embassy there.

“It’s among possible steps we are thinking about,” Hanan Ashrawi, a member of the PLO’s executive committee, told reporters in the occupied West Bank city of Ramallah.

“We are thinking of many things that can be done.”

Leaders believe the US has taken itself off the table as a peace mediator and is clearly taking sides.

Trump continues to hurt Palestinian efforts for peace. Funding the Trump Administration has cut as affected those being medically supported including children and Palestinians with severe medical conditions including Cancer. 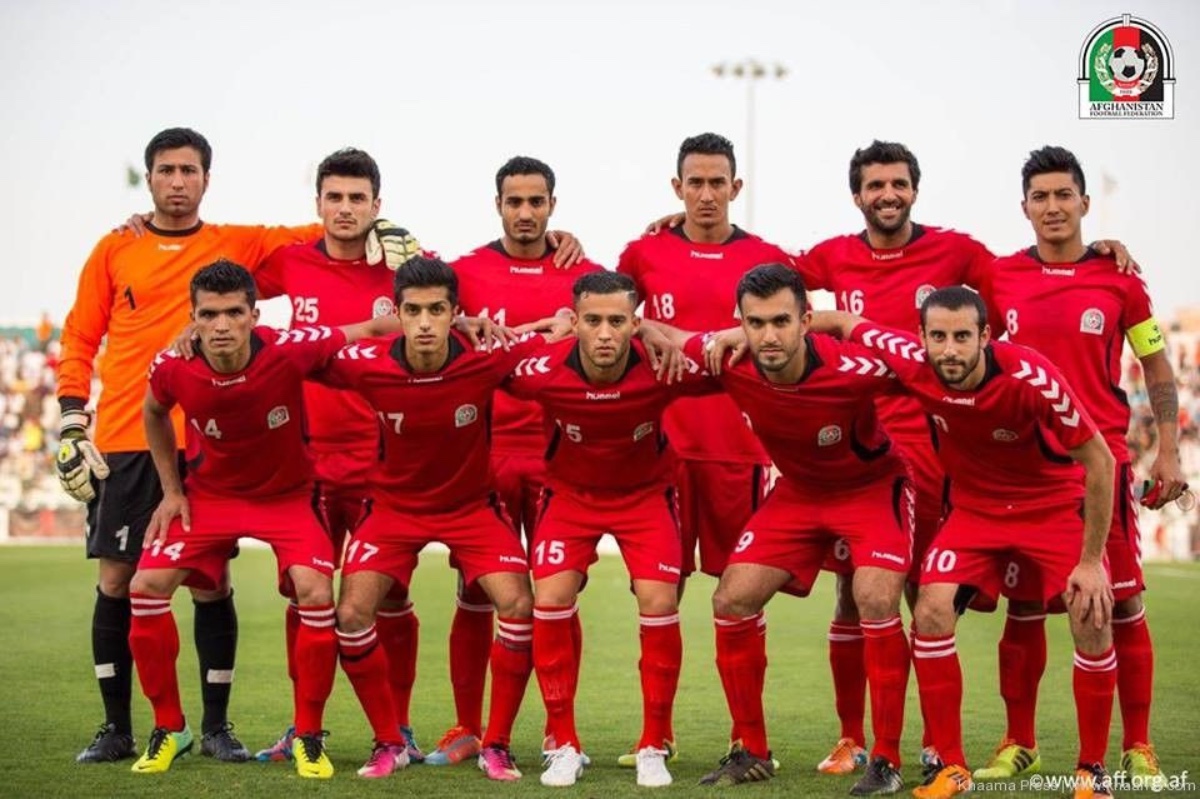 Our Muslim Neighbors
Scroll to top