Between Oakland & San Jose–Your commentator has been in the habit of putting this concrete political science phenomenon over the Arabic-sphere( above) surrounded by parenthesis, for it is more of a poetic than a political description of the sea-change that has(more than likely)impacted the region.

This is a continuation of yours-truly coverage of Lauren Booth and the AMP (American Muslims for Palestineâ€™s) dinner.  Further, your journalist sees this as a part of his examination of the geo-political situation as Ramallah prepares herself for self-agency by marching forward to the U.N. (United Nations) in New York City (N.Y.C.) this month and demanding full Statehood.

I have already presented a short report on Libya based on the comments of a female graduate student  in Northern California previously printed here on these pages with a good deal of my own research.  Except for Paul Laudree (below), your reporter has refrained from using names to protect any relations who may still be left behind in their native lands, but because Paul is well known for his opposition to Israeli policy against Palestine â€“ and especially toward Gaza â€“ and the Hebrews have already threatened him with dire consequences if he is ever caught in the Occupied Territories again, I have decided to name him.

Your reporter has written on Paul twice before.  Definitely, he is one of your writerâ€™s heroes, and, he is a brave man, too, and we suffer through the same maladies of aging!  Paul is one of the co-founders of the Free Gaza Movement, the American contingent of the greater international humanitarian movement to relieve Gaza by sea.

Dr. Laudree is the son of American and Iranian parents.  He was born in Iran during the first year of the â€œbaby boomersâ€ as your journalist was (but in North America).  Paulâ€™s career was spent at the American University in Beirut.  Therefore, he is well aquainted with the Middle East and speaks Arabic fluently and probably Farsi, too.

Paul came close to losing his life after his capture during the last running through Tel Avivâ€™ Navyâ€™s blockade into the Gaza Strip.   Fortunately, he did survive a severe beating, and was deported to Turkey with a warning never to enter the (Occupied) Territories again — or else!

In the most recent attempt to relieve Gaza, most of the boats were from the Mediterranean littoral, but yet your scribe does not fully subscribe to Paulâ€™s analyst that it was Israelâ€™s big brother, the United States, who held the majority of their ships in Athensâ€™s harbor.  Boat and land convoys have pierced the isolated Palestinian nation on the coastal Strip in the past.  Your correspondent suspects it had more to do with the recent European Union (EUâ€™s) financial bailout of the Hellenes.

When Paul Laudree had stopped by Greeceâ€™s capital, Athens, two years ago, her current Prime Minister, then out of power, and while Israel then was anathema over the Hellenic landscape and the same George Papandreou of the Panhellenic Socialist Party wished, at that time, to have photo ops with our orator.  The Prime Minister still rules-over a basically anti-Israeli/America populace; thus, your author believes that it may have been more the EU who influenced their domestically unpopular foreign policy behavior.

(Emeritus) Professor Paul Laudree muses, for the present we have been forced to desist, but we still have plenty of vessels to deploy.

The planning for the million-person march to Jerusalem has commenced!  He is involved in a global movement of over a thousand souls trek to the Abrahamic Holy City.  There will, also, even be a contingent from the U.S.

â€œLook at the bordering republics, yet none will help her.â€  Ultimately, from â€œWhere is the defenders of our [their] rights,â€ coming? 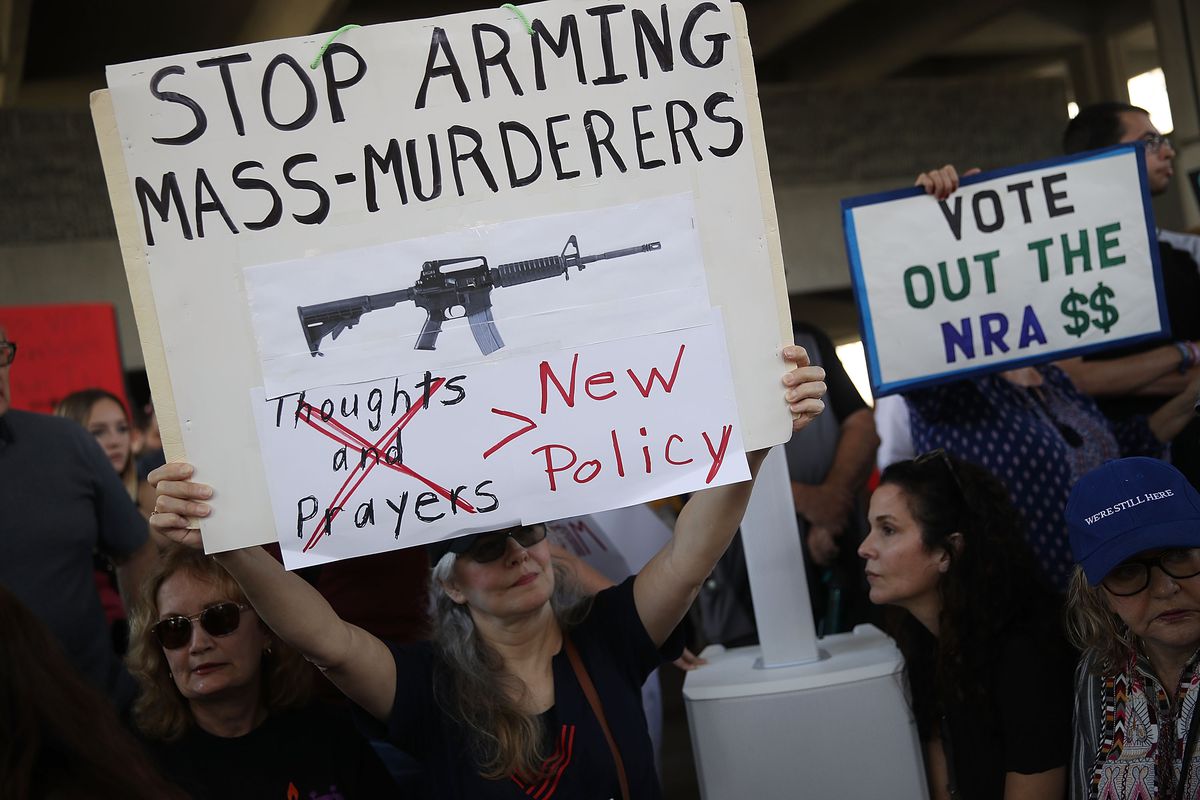 Cardin Makes Statement on the Status of Jammu and Kashmir

43% of Americans Admit to Feeling Some Prejudice toward Muslims
Analysis by the Gallup Center for Muslim Studies WASHINGTON, D.C. â€” More than 4 in 10 Americans (43%) admit to…

© 2020 MuslimObserver.com, All Rights Reserved
Test of Faith The Eternal Jihad is Doable
Scroll to top