The Value of Light in Dark Moments

Last night, I participated in a solidarity visit to the home of Suhad Abu Zmiro, a wonderful young Israeli Arab woman, who was attacked by Jewish youngsters in early March in a hate crime attack in a Jewish neighborhood of Jerusalem. This incident, which was widely publicized, led to much outrage among much of the mainstream Jewish population of Israel.

The visit was organized by a group of Jews from kibbutzim in the north of Israel in cooperation with Tag Meir (Hebrew for â€œLight Tagâ€ or perhaps better translated as â€œValue of Lightâ€), a broad coalition of 35 organizations, including my organization, the Interreligious Coordinating Council in Israel.

Since Hanukkah, the holiday of light, a year and a half ago, Tag Meir has been reacting immediately and with wide media exposure to all incidents of hate crimes in Israel, especially those committed under the slogan, Tag Mechir (Hebrew for â€œPrice Tag,â€ which refers to the supposed â€œpriceâ€ paid by those who oppose the settler Jewish nationalist right-wing ideology). These hate crimes have been perpetrated by Jewish people (none of whom have been arrested!), who have committed many incidents which demonstrate insidious anti-Arab hatred and anti-leftwing hatred. I have personally attended many of these Tag Meir/Value of Light demonstrations and was a speaker at one of them last year.

Last night, we gathered in the beautiful home of Ibrahim and Suhad Abu Zmiro, in the village of Kalansaweh, situated in the center of Israel, just north of Tel Aviv. We were warmly welcomed by Ibrahim and Suhad and their family and friends from the village. They expressed great appreciation for our solidarity visit.

I was able to speak with Suhad personally about her story. She is a very personable, friendly and eloquent 26-year-old Israeli Arab religious woman, who wears a hijab and is not shy about her Arab Muslim identity, nor her Israeli citizenship, and her desire to be integrated into Israeli society. Married, with one child, her husband Ibrahim works as a nurse in Hadassah hospital in Jerusalem. Both of them speak perfect Hebrew.

Suhad teaches Arabic language to Jewish students in a Jewish middle school in the town of Ramat HaSharon, just north of Tel Aviv. This is her first year as a teacher and she is very proud to be the first Arab teacher in this Jewish school. She sees herself as a representative of her community; through the force of her charming personality, she seeks to break down stereotypes that all Arabs are terrorists — and she loves teaching at this Jewish school (and they apparently love having her there).

When Suhad introduced us to her father last night in her home, she said, with tears, that her father brought her up to believe that all people are to be treated with respect and equality, and she was taught not to hate Jews. She also told us that the fact that we were there to visit her and her family gave her strength and hope.

She also related that the young boys in Jerusalem who spit on her and her friend, Revital (her Jewish co-teacher at the school in Ramat HaSharon) also called them names — because she wore a hijab and was therefore Muslim and her friend because she was a Jewish woman who had befriended an Arab woman, obviously a taboo in the minds of these young Orthodox Jewish boys. â€œIt was a shocking and humiliating incident,â€ she recalled.

The media reported that the principal of the school nearby, where the young perpetrators study, said that he could understand the attack by his pupils but did not justify it. Suhad, and many other Israeli Arabs in the room, were surprised that a religious Jew would have such hateful attitudes toward Muslims, and were particularly shocked that the principal of the school did not condemn this terrible act in no uncertain terms! I too was in a state of schock.

And then, a Jewish woman, who was part of our solidarity delegation, who actually lives in the Jerusalem neighborhood and knows the principal of the school, said that this act was a â€œdesecration of the name of Godâ€ (a hilul hashem) and she was ashamed of it as a religious Orthodox Jew. She actually stood up and told Suhad that she was planning to go speak to the head of the school to discuss this with him!

Tag Meir/Value of Light is a grass-roots organization founded in December 2011 to work against prejudice and discrimination in Israel. Wherever there is hatred, especially religiously motivated hatred, in Israel, Tag Meir seeks to expose and counteract it by bringing light and hope to combat darkness and despair. Tag Meirtranscends religious divides, enlisting support from across the Israeli cultural and religious spectrum, including Secular, Reform and Conservative, and Orthodox Jewish groups. 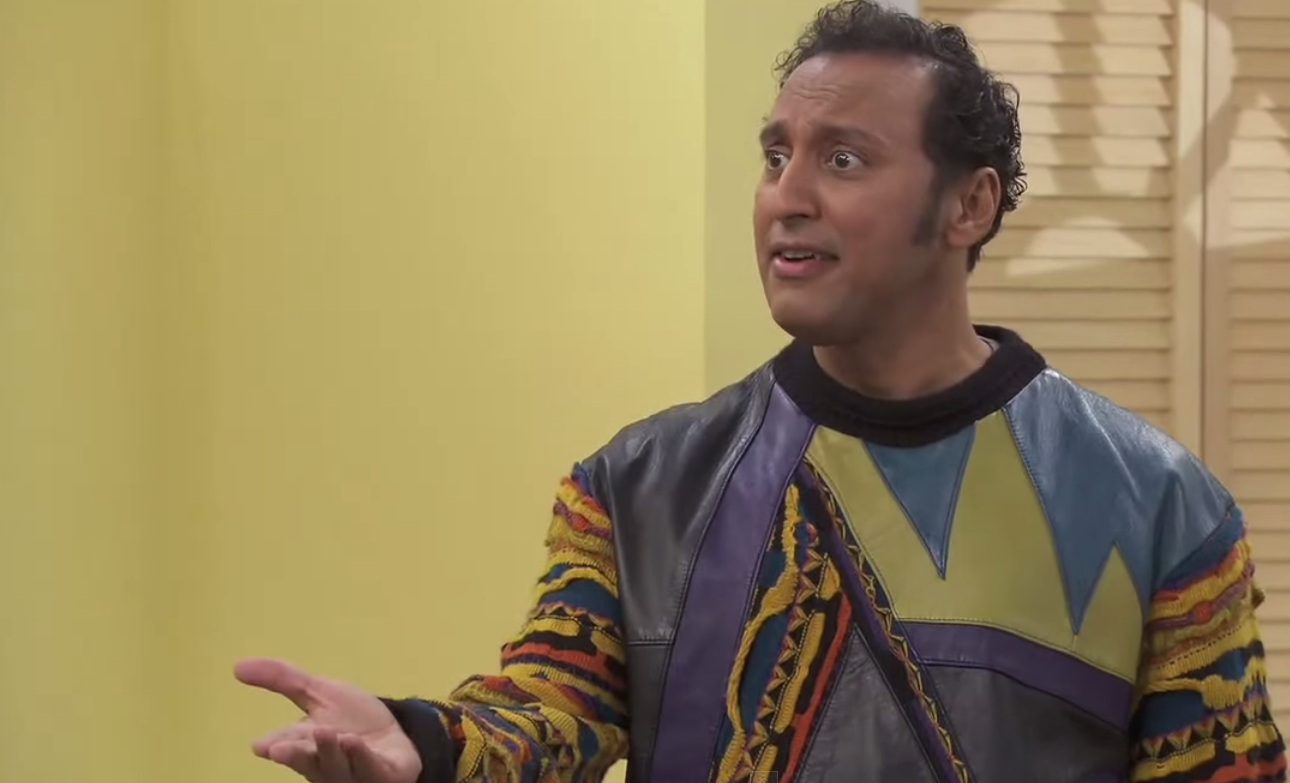 © 2020 MuslimObserver.com, All Rights Reserved
Libya Arms Fueling Conflicts In Syria, Mali And More: UN Politics & Opportunities: Damn if you have and damn if you didn’t
Scroll to top