JAKARTA, June 15 â€” The Indonesian Council of Ulema (MUI) and the health minister are now at odds over a requirement for hajj pilgrims to take an anti-meningitis vaccine which allegedly contains a swine enzyme before travelling to the Holy Land, Antara news agency reported.

â€œHealth Minister Siti Fadilah Supariâ€™s statement that MUI has no right to decide whether meningitis vaccine is â€˜halalâ€™ (allowed in Islam) or â€˜haramâ€™ (banned) can mislead and create unrest among Muslims,â€ MUI Chairman Amidhan, said yesterday.

â€œI read her statement in the running text of a television broadcast Sunday morning,â€ Amidhan said.

MUI has the authority to decide whether or not a product is halal or haram based on Law No. 7 / 1996 on Food. One of its articles clearly stipulates that the halal certification of a product would be issued by MUI.

MUI is equipped with two institutions in this case. One is the Institute for Assessment of Food, Drug and Cosmetics (LPPOM) and the other one is the Commission on Edicts and Legal Affairs.

â€œBefore MUI decides whether a product is halal or haram, its team will check it in the field and test it in a laboratory, the results of which would be taken to and discussed with the edict commission. We have the experience to handle such a problem for 20 years,â€ Amidhan said.

At the Aisyiyah meeting, Health Minister Siti Fadilah Supari said that Indonesian would-be hajj pilgrims were obliged to receive a meningitis vaccine before they left for Saudi Arabia because the Saudi government had decided to oblige pilgrims to have one.

The minister said that the requirement set by the Saudi government to have meningitis vaccine for would-be hajj pilgrims was final. Pilgrims should be injected with the vaccine if they wanted to travel to Saudi Arabia.

â€œI have told the Saudi health minister about the pros and cons on the use of the meningitis vaccine which was suspected to contain swine enzyme but the Saudi government maintained its policy and required meningitis vaccination for hajj pilgrims,â€ the minister said.

The minister said that the US company was going to produce another type of meningitis vaccine. They claimed the new product was an innovative version of the previous one.

â€œTherefore, the price of the new vaccine which was claimed to be free from pig enzyme is far higher than that of the previous vaccine,â€ the minister said.

â€œMUI may decide that swine is halal or haram, but as far as a vaccine is concerned, the institution which has the right and competence to assess its substance is the health ministry,â€ Minister Supari said.

However, it was reported that MUI had received the very information on the swine enzyme substance in the meningitis vaccine from the health ministry itself, namely its Advisory Council on Health and Religious Legal Affairs (MPKS).

The producer even admitted that the meningitis vaccine contained swine enzyme.

â€œThat is why we say that the vaccine is haram,â€ the MUI chairman said. MUI has sent a letter to the Saudi government with regard to the requirement for pilgrims to have meningitis vaccine.

The highest Islamic regulating council took the step because all parties involved in the organization of hajj pilgrimage in the country had agreed that the vaccine contained pig substance.

â€œWe are waiting for a response from the Saudi government. However, if the Saudi government insists on its decision to require pilgrims to take meningitis vaccine, then we will use it based on the principle of emergency. Of course this would continue to create unrest,â€ Amidhan said. â€” Bernama 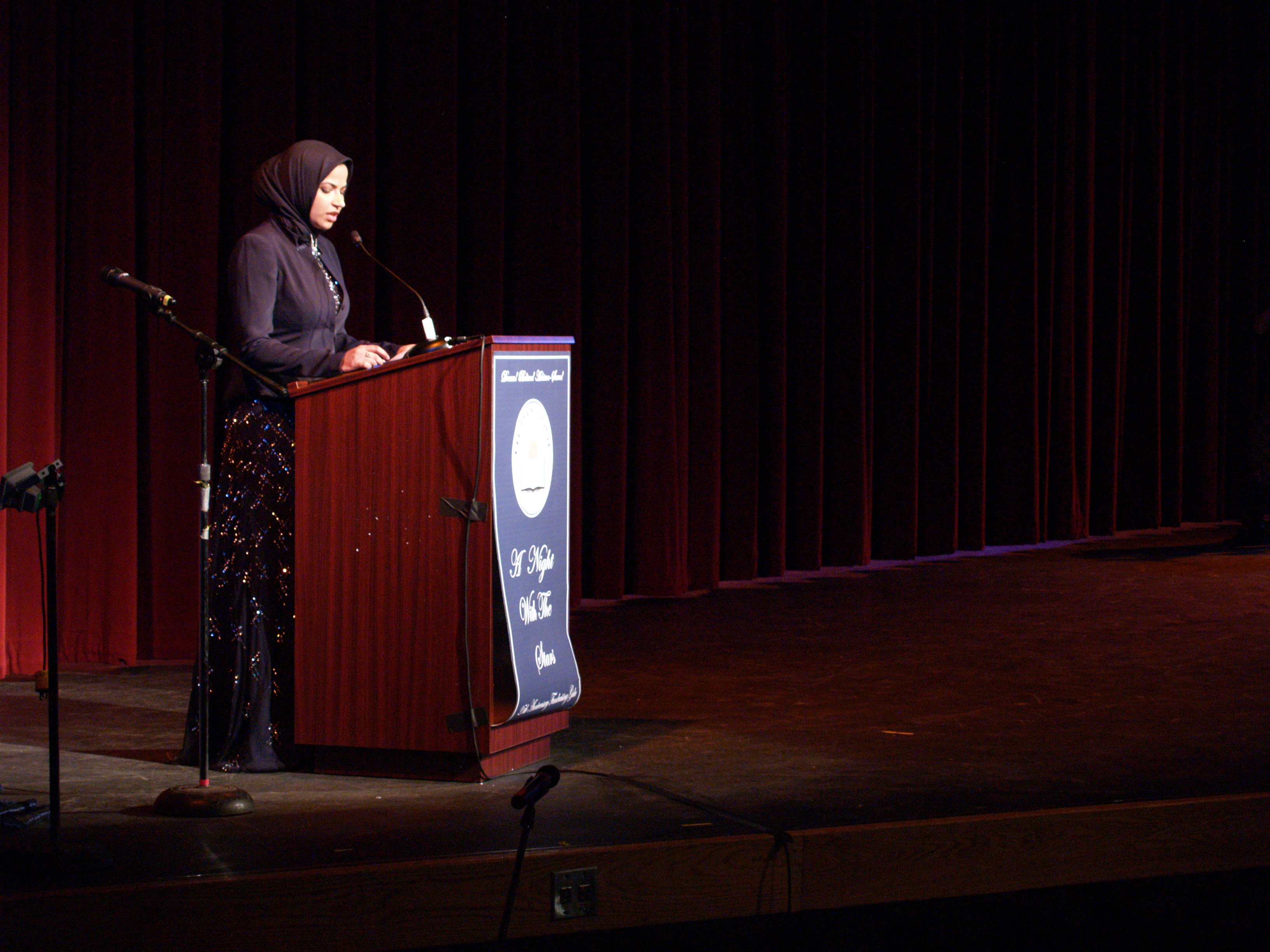 South Asian Traditional Islam vs Western Islam
Courtesy â€œYursilâ€ After reading through a number of works discussing South Asian Islamic history, and also many of the references,…

My Education Key Fundraiser at Tawheed Center in Farmington