This year’s presidential playing field can only be described as puzzling. The candidates are all “wildcards” in some way because of their race, class, gender, or fringe ideology. The political establishment from Hilary Clinton to Jeb Bush are certainly paying attention.

On one extreme is Donald Trump, echoing old American movements like the “Know Nothings” of the 1840’s, which was staunchly against foreign influence and stood proudly against immigration (despite everyone being an immigrant to this land). Trump’s moment might also be an expression of white backlash against decades of liberalism in the so-called “silent majority” which vaulted Reagan in the 1980’s.

On the other extreme is a man of unique distinction, Bernie Sanders. He speaks directly to those most affected and frustrated by growing economic inequalities. He is also trying to reinstate trust in government as a service provider to the American people.  Bernie is the new standard bearer of old fashioned “little-guy” vs “big-guy” politics. He fights for the little guy.

But I am not your political scientist, I am your sports contributor, so allow me to explain some of the parallels I see between the current presidential and sports playing fields.  Like any sports season, a campaign is a long and brutal journey. Candidates, like athletes, have stamina, the will to win, and an inflated sense of self-importance. But election season’s “wildcard” phenomenon is a most interesting parallel to the sports world.  Wildcards by definition are unpredictable and can create change in ways previously thought impossible. In the world of sports, wildcards are the playoff teams that are the last to qualify for the playoffs. They also tend to be the hottest team when the playoffs start. They are referred to as road warriors because they do not have home-field advantage and play most games away from their comfort zones.

The 2010 Green Bay Packers made it to the very top as a #6 seed. In 2012, the Los Angeles Kings defied all odds – the lowest seed, rising to the top, and winning one of sports’ most difficult trophies – the National Hockey Leagues’ Stanley Cup. The 2014 World Series was a battle between two wildcards – the Kansas City Royals and the San Francisco Giants.  Every year, the NCAA March Madness tournament boasts stories of wildcard successes and underdog victories.

As wildcards, Donald Trump and Bernie Sanders are unexpectedly reshaping the 2016 electoral landscape. For one, Trump has become a media darling, taking attention from all other Republican candidates. His popularity in the polls continues to rise despite people with foresight and intellect being dumbfounded.  With little support in his home state of NY, Trump has taken it to the road, like wildcard sports teams often need to.  Sanders on the other end is not in the media spotlight but is rallying thousands and thousands of people at events across the country – similar to a wildcard’s popularity during playoff season.

Here’s a little sports inspiration for these wildcard political candidates. In 2004, the Boston Red Sox were the wildcard team heading into the playoffs. In the American League Championship Series, they faced their greatest enemy – the NY Yankees. Red Sox fans hungering for their first title in 86 years were dealt a devastating blow; the Red Sox lost the first 3 games of the series.

But they were not done – they battled like wildcard underdogs do and made history, winning four games in a row and earning the title of champions.

Picture a Sanders vs Trump general election.  Perhaps the timing is right for the wildcard trend in sports to apply to our biggest spectator sport: the Race for President. 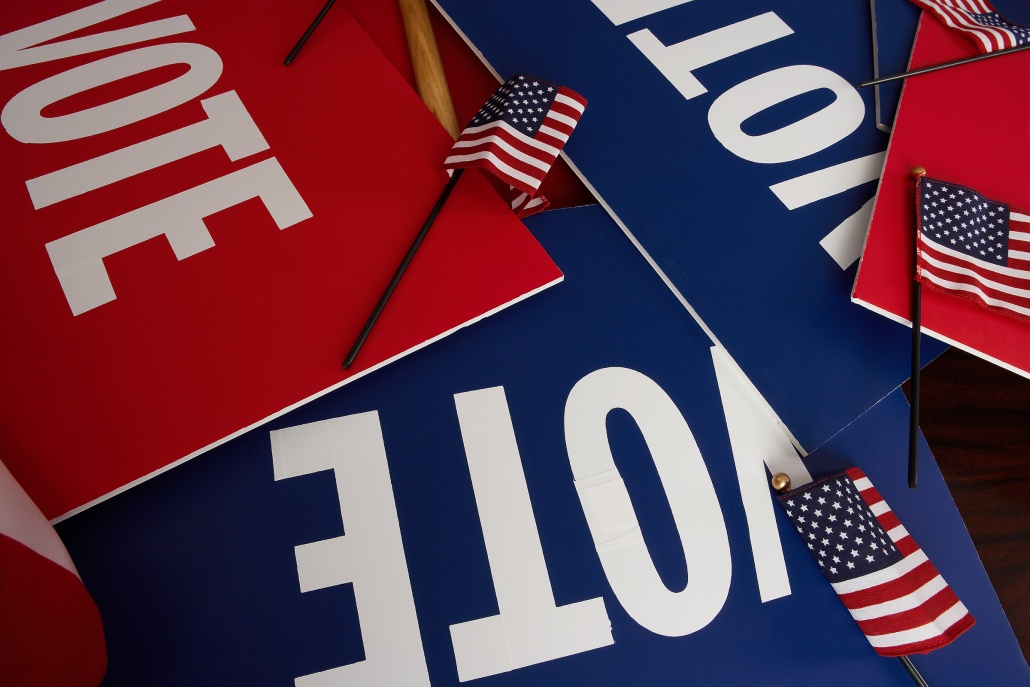 Saudi Youth Unemployment Over 40 Pct
RIYADH - Unemployment among Saudis rose to 10.5 percent in 2009 from 10 percent a year earlier, and topped 43…