The Ongoing Sectarian Killings in IRAQ

[Michigan, November 4, 2014]: The American Human Rights Council (AHRC) strongly condemns the horrific murder of over 380 innocent unarmed civilians belonging to the Albu-Nimr Sunni tribe in western Iraq, by the terror group the Islamic State (IS), formerly known as the Islamic State in Syria and Iraq (ISIS). According to several media and human rights sources, IS had rounded up the innocent Sunni men, women and children in the cities of  Heet and Ramadi in Anbar province and slaughtered them execution style within the last few days. This latest act of butchery by the terror group IS, is part of its continuing campaign of terrorizing the local populations into submission.

In another report documenting the massacre in the Musab bin Omair Mosque in Diyala, in which 70 unarmed Sunni civilians were gunned down in cold blood during normal Friday prayers, the Human Rights Watch official stated “Pro-government militias are becoming emboldened and their crimes more shocking. Iraqi authorities and Iraq’s allies alike have ignored this horrific attack.” To read more details visit:  http://www.hrw.org/news/2014/11/01/iraq-survivors-describe-mosque-massacre

AHRC is deeply troubled over the escalation violence in Iraq. Violence against noncombatants, regardless of who is doing the killing, is condemned in the strongest words. Sectarian atrocities of groups associated with the government are more of a threat to the future of Iraq than the crimes of IS itself. Such crimes undermine the security of the country. The world has an obligation to intervene to end the killings irrespective of who is doing the killing and the sectarian affiliation of the victims . Human rights must be respected and human lives must be saved.

“We are deeply concerned with the news from Iraq. All human life is valued regardless of the background of the victim or of the perpetrator. The issue here is human rights and not the demographic backgrounds of the killers and their victims” said Imad Hamad AHRC Acting Director. “It is important not only to focus on the crimes perpetrated by IS but on crimes committed by other groups. All these crimes are offenses against human rights. The world must effectively protect the civilians and all communities in Iraq, whether they are Yazidis, Shiite, Christian, Kurds ,Sunni, simply all Iraqis” continued , Hamad, AHRC Acting Director.

The escalation of sectarian conflict in Iraq has been a growing threat to the stability of Iraq where the Iraqi people can rejoin the world’s community as a united nation within a full and equal representation within the makeup of the government. The alienation or intimidation of any group regardless of faith will lead Iraq to further division and make it a platform for extremism and violence.

In addition to reports of the well-known IS crimes, there are equally concerning reports of sectarian crimes by sectarian groups associated with the Iraqi government. There are reports by international human rights groups of mass killings and executions , please visit: http://www.amnesty.org/en/library/info/MDE14/015/2014/en , http://www.hrw.org/news/2014/07/11/iraq-campaign-mass-murders-sunni-prisoners

The AHRC mandate states, “We will provide advocacy and other related services wherever the restoration of human rights is essential to peoples’ well-being. The AHRC will work to ensure that the rights of prisoners, and their families, are recognized and defended. Although AHRC will primarily focus on the United States, it will work in conjunction with any organization which can help us achieve our mission of protecting human rights around the world, regardless of geographical or other boundaries.

The Art of Begging 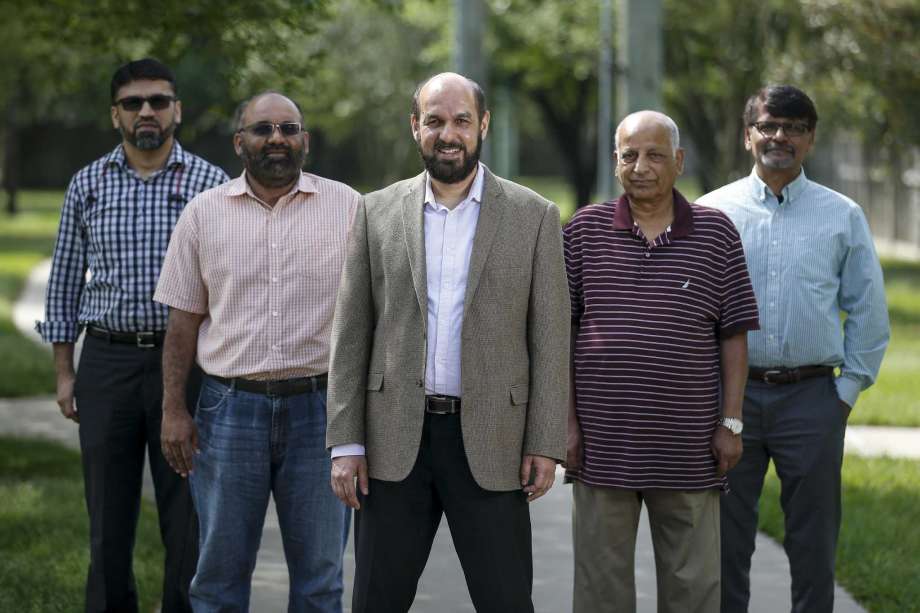 The Irony of Hijrah
By Sumayyah Meehan, MMNS Muslims living in the West face unprecedented problems these days, whether it is the continued targeting…