Teach in on US Media

Civil libertarians have long been concerned with the presentation of news by the mainstream media. This becomes particularly significant in the reporting of immigration issues, internal security and issues involving minority groups. Is the reporting objective, or is it in compliance with an agenda?

The LA Workers Center in Los Angeles sponsored a teach in on the main stream media titled: â€œU. S. MEDIA: Objectivity, Impartiality, or Propaganda? â€œ this past Saturday. The lecture hall was filled to capacity, and additional seating was arranged for the overflow for this timely discussion.  The event was MCâ€™ d by journalist Kelly Barnes.

Panelists included :Kimberly King, Hamid Khan and Mo Nishida.  Ms King teaches at California State University Los Angeles and has a program on radio station KPFK which is titled: â€œBeautiful Struggleâ€. She observed that the mainstream media are funded by corporations and therefore reflect their views. She continued by saying that she was proud to be part of the current Occupy Movement.

Mr. Nishida was introduced as having been interned in Manzanar with his parents during the Second World War  He referenced the PATRIOT ACT passed in haste after 9/11.

Hamid Khan is the head of the South Asian Network (SAN). SAN works to build unity within the Los Angeles area among South Asia immigrants; to build solidarity with other communities, and to address issues of inequality. He is also affiliated with SANâ€™s partner organization, the Los Angeles Taxi Workers Alliance (LATWA);  the Southern California Library for Social Studies and Research, and the Campaign to Rescind Special Order 1 (www.stoplapdspying.org) .

Mr. Khan warned of the danger to our civil liberties that exists under the fig leaf of anti terrorist surveillance and, with teaching aids, gave a time line of the erosion of these liberties.

He spoke about the role of the media in identifying the â€œotherâ€. In the early days of the nation it meant equating Native Americans with the â€œsavage nativeâ€, thereby justifying land grabs. Then it was the â€œcriminal blackâ€ which justified Jim Crow laws. Now we have the â€œface of the terroristâ€ which birthed  laws and perceptions that demonize Muslims.

Lively question and answer sessions followed each speaker. After the event the attendees stayed to discuss among themselves and the speakers this very timely topic.
â€œWe need many more teach ins like thisâ€ said one young woman. 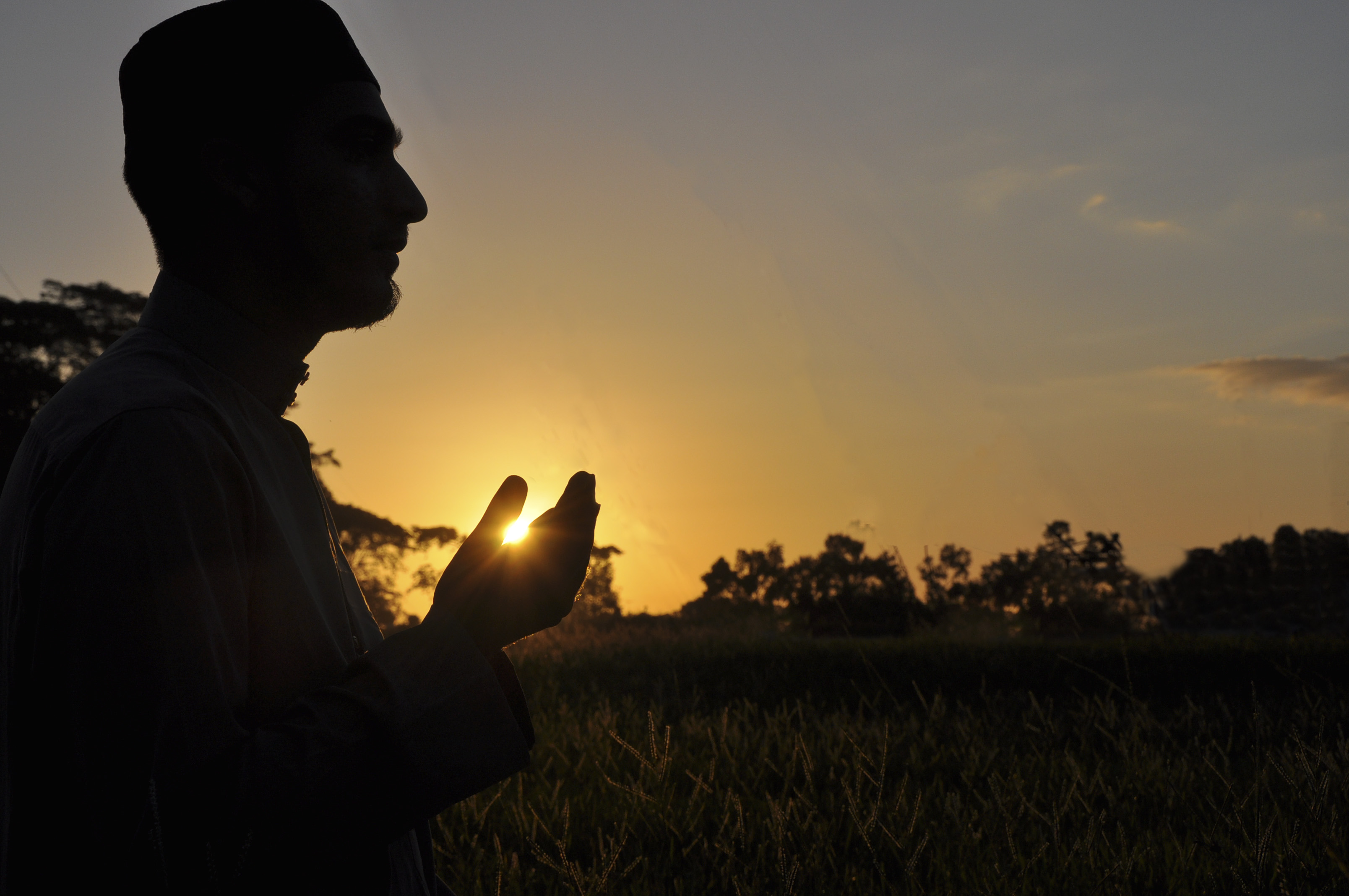 Ramadan, An Exercise in Self Control

“Healthcare, Yes or No?”

Farhana Khera Calls for the Passage of No Ban Act in Congressional Hearing on Muslim Ban
By Dr. Aslam Abdullah Farhana Khera, President and executive director of Muslim Advocates in a powerful testimony given to congressional…

© 2020 MuslimObserver.com, All Rights Reserved
Emergency Lifted in Egypt After Decades Joshanda… Herbal Remedy to Fight the Cold
Scroll to top