The legalization of homosexual marriage: #lovedidn’twin

For those of you unfamiliar with the popularized hashtag #LoveWins, allow me to summarize. #LoveWins blazed like a wildfire across the internet on the friday of June 26th. It’s embers and ashes still have a potent heat even today. 502 posts about #LoveWins were made in just the last 24 hours despite the original, triggering event having occurred 7 months ago. So what’s the big deal? The big deal was Obergefell v. Hodges, a supreme court case resulting in the “legalization” of gay marriage. #LoveWins was a monumental hashtag meant to paint a vivid picture of the pure and good nature of love between two individuals triumphing over the hordes of redneck, right-wing, and shotgun-toting bigots. And that’s exactly how it was…

Well the truth is that love didn’t win. Love is an abstract concept, something well beyond the comprehension of the cold, calculated methodology of the law. In fact, the legal denotation of marriage is entirely exclusive of love. Neither the pastor nor the marriage license will ever probe into the romantic nature of the relationship. The modern state of marriage has left it as only a legally binding contract with its own risks and rewards. Therefore, it becomes clear how #LoveWins is essentially irrelevant. Two individuals regardless of their sexuality may live and love in any way they choose without a marriage. Even before the Supreme Court’s decision, domestic partnership and civil union statutes existed for gay couples. The law doesn’t recognize love, and if it did, what’s stopping any two loving,consenting parties from marrying. If Bob, Suzy, and Hannah all love each other, why can’t they get married? If Beth loves her father, why can’t they get married? If Jared loves his dog and his dog loves him, what kind of hateful person is there to stop them from joining each other in permanent, holy matrimony?

So why does marriage still exist then? It exists for the same reason it existed thousands of years ago: children. Marriage is not about the flimsy boat of romance riding the shaky,violent, and uncertain seas of attraction. It is about cementing together the proper foundation necessary for a child. A child needs both a mother and a father for normal development. Please note the difference between “mother and father” and “two parents”. Any amount of delving into the science of child rearing reveals that a mother and father are more suitable parents than two fathers or two mothers. The binding nature of marriage intends to keep the two parties in question around for the sake of the child even though their love for each other may have faded long ago. The benefits of marriage are intended to be the incentive to keep the parties together. Marriage is rooted in the union of a man and a women with consideration for future offspring. Now you may be scratching your head thinking, “But Shariq, what about infertile couples and elderly couples?”. That’s a good question! The answer lies in the principle of marriage but not necessarily the practice. Alan Keyes gives a useful analogy for demonstrating this. He explains that an apple is an apple in principle. Even if it may have a worm inside, become rotten, or any other number of defects, it remains an apple by definition and, therefore, principle. In the same manner, the principle of marriage remains between a man and a women. Homosexuality in principle is an absolutely sterile union. Plus, could you imagine how impractical and expensive it would be for marriage license offices to give fertility tests to everyone that walks through their doors?

So what about the benefits of marriage entirely unrelated to children? Why can’t a gay man be eligible for his spouse’s social security? Why can’t Emily visit her beloved Rachel in the hospital?

These are great questions and are real problems. However, these problems are not exclusive to gay couples. What about two elderly sisters living together? Why can’t they visit each other in the hospital? Why can’t they be eligible for each other’s social security payouts? See, the problem doesn’t lie in the definition of marriage, so the solution doesn’t either. We can amend these problems by simply tweaking tax codes and hospital visitation rules to accommodate any two close parties.

Editor’s note: The writer’s views are solely his own. 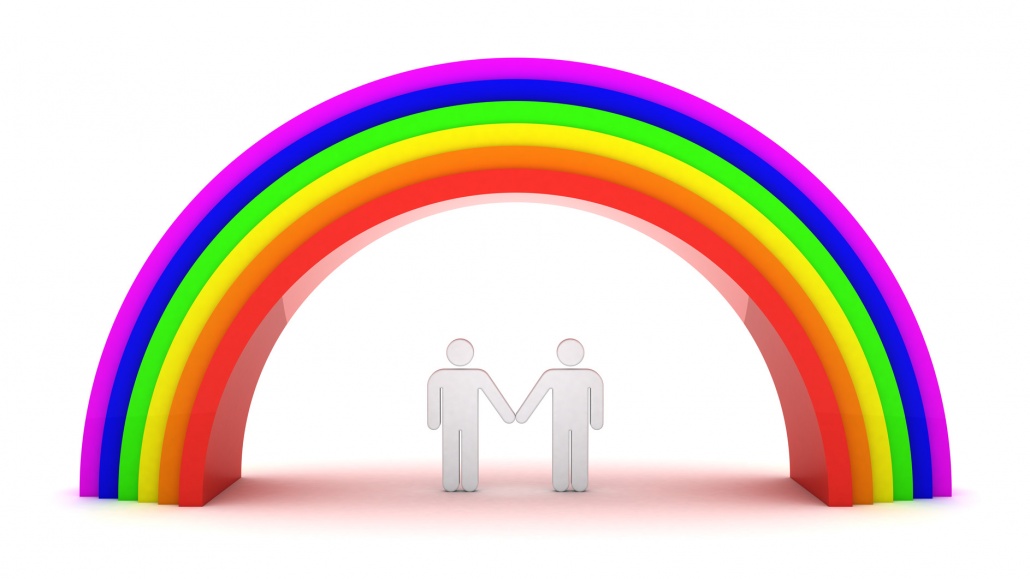 Common Word Alliance Seminar on “The Story of Abraham”

So You Just Converted to Islam