Have Muslim Americans failed to adapt themselves to the demands and challenges of their society?

If Muslims find themselves stuck in a rut almost everywhere while the rest of the world is flying past them on the high road to glory, is it because thereâ€™s too much of religion in their lives?
What is a writer without his or her readers? I take my share of readersâ€™ feedback seriously. Itâ€™s invariably interesting and instructive.

Check out this mail from a regular reader, Shiv Dhanush, for instance, in response to a recent column on the predicament of Indian Muslims: â€œThere are less than one million Hindus and Sikhs in the US, that is, 0.3 per cent of the population. But governors of two out of the 50 US states are from this community. There are nearly six million Muslims in the US but they do not have anyone in governor mansions. You can extend the example to other top learning institutions like MIT, Cal Tech, Berkeley, Harvard and Yale, etc. The representation of Hindu and Sikh children is greater than their percentage in the population.

â€œThe playing field for all immigrants in the West is the same. So how did this happen? It happened because Hindus, Sikhs, and others give highest priority to education and personal excellence (whereas Muslims do not). This is why Muslims today find themselves even behind the Dalits in India in all walks of life.â€

My apologies for this long quote, but itâ€™s intrinsic to my argument. Besides, this is fascinating stuff, donâ€™t you think? In fact, Shiv goes on to argue that the South Asian Muslims wanted Pakistan because they knew they couldnâ€™t compete with Hindus and Sikhs in an undivided India!

I have no issues with Shivâ€™s argument and most of his facts. In fact, we are on the same page in his analysis about the Muslim under-representation in all walks of life and their excessive presence on the wrong side of the law.

The shining examples of Louisiana governor Piyush Jindal, being lionized as the Republicansâ€™ answer to Obama and a future president, and South Carolina governor Nimrata Kaur are a source of inspiration and pride not just for Hindus and Sikhs but the whole of India and Asia.

There are countless such examples in the land of opportunity that is America â€“ of Indians scaling the pinnacle of excellence in universities, research and scientific centers and Silicon Valley companies, thanks to their hard work and dedication.

However, if Indian Hindus and Sikhs are increasingly becoming the shining face of the great American dream while their Muslim counterparts rough it out in the cold, thereâ€™s another more prosaic explanation.

I hate to disrupt Shivâ€™s reverie, but if the Jindals and Kaurs of this world find themselves in US governor mansions today, and possibly on their way to the White House, theyâ€™ve had to pay a price for it. Piyush Jindal was born a Hindu to Hindu immigrant parents from Punjab.

He converted to Christianity when he grew up, christening himself as Bobby Jindal. Today, he and his wife Supriya are proper churchgoing folk, like the rest of the predominantly white, genteel Christian America.

Ditto Nimrata Kaur, who today calls herself Nikki Haley. She was born a Sikh to second-generation Sikh immigrants. Like Jindal, she converted to Christianity before joining politics. Sheâ€™s married to Michael Haley and has two children, all of them nice, practicing Christians.

Of course, this has nothing to do with faith. Each to his or her own, and I am a firm believer in everyone doing his/her own thing. What I am trying to emphasize is the fact that both Jindal and Kaur had to give up their original identity and faith to find acceptance in white middle-class America.

I am a huge admirer of the great American dream and its enduring allure that continues to beckon generations of dreamers from around the world. But I have to point out that today if Jindal and Kaur are where they are, itâ€™s also because of their willingness to give up their beliefs to merge their identity with the host society, becoming tolerable for the Republican and Tea Party rabble-rousers. Compromises are made at every step of the staircase to heaven.

Unfortunately or fortunately, this is something the Muslims cannot or havenâ€™t been able to do. They would rather languish on the edges of the American dream than give up their identity and faith to live in governor mansions.

I know this is a huge weakness or failing, according to the worldview of friends like Shiv. But thatâ€™s how they are â€” rigid and uncompromising when it comes to their convictions and totally out of sync with the way of the world and liberal ways of the West. If they are left out in the cold while the rest of the world is partying, they do not seem to mind. And this is a global phenomenon, wherever Muslims are, from the Americas to Australia.

In fact, this apparent lack of â€œflexibilityâ€ and preoccupation with religion is seen as being at the heart of the West-Islam conflict today. Call it what you will, but this is in the very nature of Islam, that it demands its followers to accept it as a way of life, rather than as something private between God and the believer.

But if the Muslims find themselves stuck in a rut almost everywhere while the rest of the world is flying past them on the high road to glory, itâ€™s not because thereâ€™s too much of religion in their lives. Itâ€™s perhaps because they have failed to apply it the way it should be to their lives. Instead of imbibing the liberating teachings and revolutionary spirit of a faith that guides us every step of the way, we have turned it into a set of meaningless rituals and a heavy yoke around our neck.

It was the same faith that transformed the bands of unruly, bloodletting Arabian tribes into a world power in less than a decade, bringing down the mighty Persian and Roman empires like a house of cards.

It wasnâ€™t just on the battlefield that they beat others. They pioneered a knowledge and scientific revolution which, in turn, fed and inspired the European Renaissance. From philosophy and poetry to physics and chemistry and from mathematics and medicine to planetary science, the West built its discoveries and advances based on blueprints created by Muslim pioneers.

Unlike us, early Muslims had been driven by a compelling craving and hunger for knowledge and new ideas, wherever they could find them. While we have become the prisoners of our past and our often narrow, literal interpretation of Islamic teachings, they looked to the future, showing the way forward to others.

They did not preach their faith. They lived it, promoting it with their actions and with their honesty, simplicity, piety and courage. At the same time, they promoted a culture of hard work, perseverance and excellence wherever they went and whatever they turned their attention to. No wonder they conquered the world in no time and have left behind a civilization to last forever.
They were extraordinary men, giants among men. A really hard act to follow, indeed! But if we could recreate even a fraction of their magic, we would do ourselves an immense favor, transforming our wretched existence forever and creating a better world.

Aijaz Zaka Syed is an award-winning journalist and widely published commentator on the Middle East and South Asian affairs. For comments and feedback, write to aijaz.syed@hotmail.com. Follow him on twitter.com/aijazzakasyed. 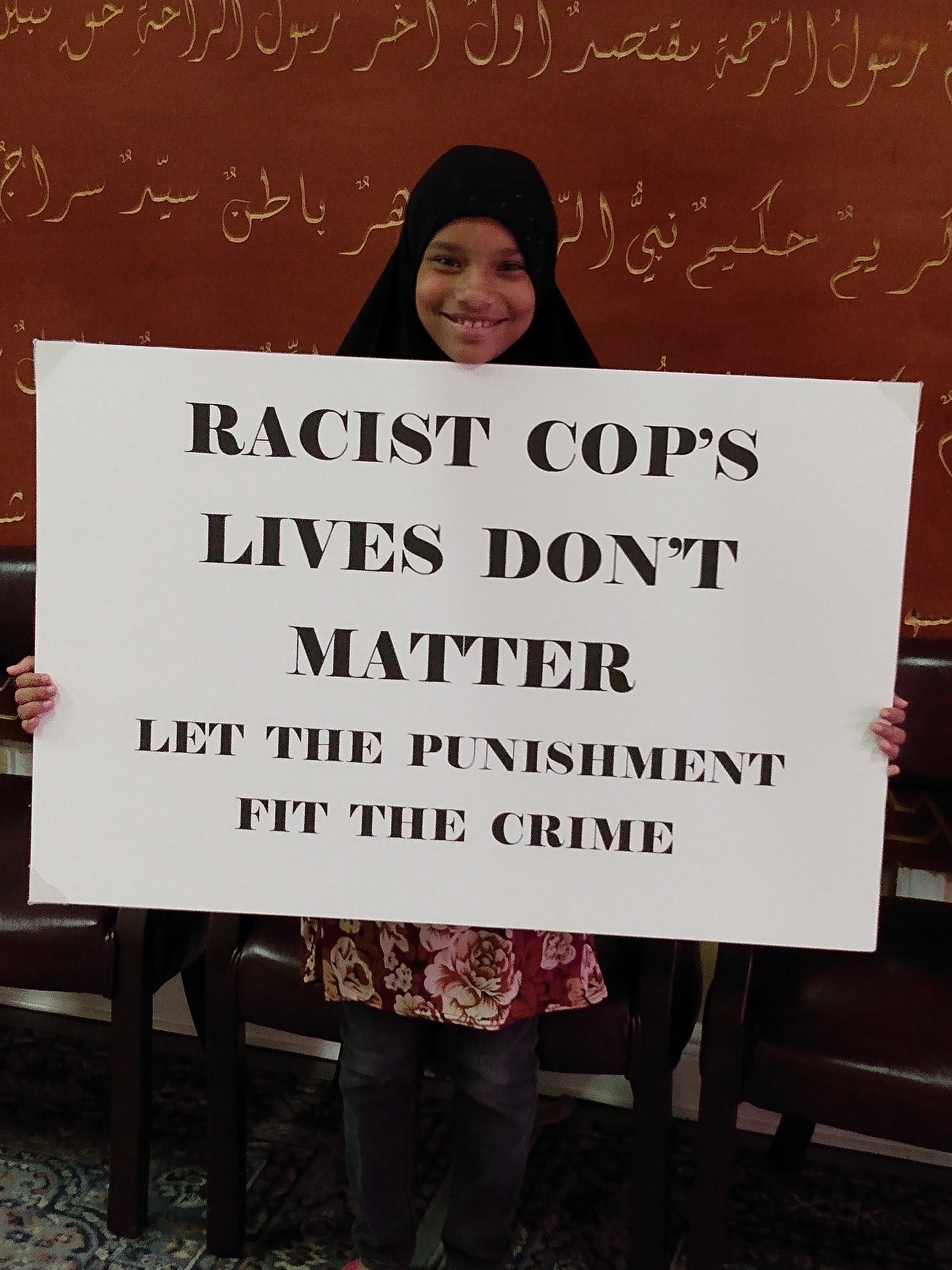