* Neda and Marwa: One becomes an icon, the other is unmentioned

On June 20th 2009, Neda Agha Soltan was shot dead during the post-election protests in Iran. The protests occupied the largest news segments around the world, with analysts and commentators predicting the fall of the Iranian regime and the dawn of freedom breaking in â€œthe axis of evil.â€

On July 1st Marwa El Sherbini, an Egyptian researcher living in Germany, was stabbed to death 18 times inside a courtroom in the city of Dresden, in front of her 3-year-old son. She had won a verdict against a German man of Russian descent who had verbally assaulted her because of her veil. Her husband, who rushed in to save her when she was attacked in the courtroom, was shot by the police. Marwaâ€™s death was not reported by any Western news media until protests in Egypt erupted after her burial. The reporting that followed focused on the protests; the murder was presented as the act of a â€œlone wolf,â€ thus depriving it of its context and its social meaning.

The fact that media are biased and choose what to report according to their own agenda is not the issue in this case. What the comparison of the two murders shows, is that European and Western societies have failed to grasp the significance and the importance of the second murder in its social, political, and historical context.

The â€œlone wolfâ€ who stabbed Marwa 18 times inside the courtroom is the product of the society he lives in. If anything, the murder of Marwa should raise the discussion about the latent (perhaps not so latent anymore) racism against Muslims that has been growing in European societies in the last few decades, and noticeably so since the mid-90s.

It would be difficult to avoid relating the crime to the discussions about the banning of the Niqab, or the previous discussions about the wearing of the veil. These issues and others pertaining to the Muslim immigration in Europe have been occupying large parts of the public debates in several European countries. It would also be difficult not to notice the rapid rise of right wing populist parties to power in several European countries in the last decade, all of which have built their discourse on the fear of Islam and the â€œimmigration problem.â€

The absence of reporting, or adequate reporting of the murder, and the alarm bells that did not ring after this murder, reflect the denial in which European societies and public discourse are immersed.

While Europe preaches freedom of expression and the need to accept otherness, and while Europe preaches about the dangers of racism and sectarianism in third world countries, and while Europe warns about hate speech and anti-Semitism, we see race-driven crime, prejudice, and hate speech gaining both legitimacy and power in France, Italy, the Netherlands, Germany, Austria, Denmark and other democracies in the old continent. Race-driven crimes are constantly presented as exceptions within a tolerant society. However, the recurrence of exceptions puts in question their exceptional nature.

The absence of Marwaâ€™s story from the mainstream media and the failure to start a debate about the immediate dangers of present European anti-Muslim racism shows the depth of the problem and draws us to expect a gl oomy future for Muslims in Europe. Muslims like Neda only get to the news if their story serves the dominant narrative that presents Islam as the primary threat to freedom, while Muslims like Marwa who expose the pervasive racism of the West and challenge the existing stereotypes fail to get their story told.

What is significant to note is that in Nedaâ€™s case the media accused the Iranian regime as the authority responsible for the context in which the crime was committed rather than looking for the person who actually shot her. The accused is the establishment or the institution rather than the individual shooter. However, in the case of Marwaâ€™s murder the media were persistent in stressing on the individuality of the murderer, calling him a â€œlone wolfâ€, implying that he is a social outcast who holds no ties to the society he lives in. The murderer was given a name â€œAlex W.â€ and the institution, the society, and the establishment he lives in were taken away from the picture.

While Nedaâ€™s death enjoyed wide arrays of interpretations and readings in context, Marwaâ€™s death was deprived of its context and was presented as a personal tragedy, featuring a madman and his victim. Meanwhile Europe keeps shifting to the right at an accelerating pace, and cultural stereotypes, failure to integrate (read: social and political alienation), miscommunication, and a growing financial crisis only nourish this trajectory and support the populist and chauvinistic discourse of various newborn and resurrected right wing parties.

In the 1930s, following the big economical crisis of the 1920s, a young populist right wing party suddenly rose to power in Germany and few predicted what was to follow. There is no realistic proof to say that Europe is a more tolerant society than any other, or to say that people necessarily learn from their history, or even that some societies are exempt from racist behavior. All the evidence points to the end of the European myth of post-war tolerance; and the media have yet to connect the dots before history repeats itself.

— Walid El Hourican be reached at: walid@menassat.com. This article appeared in CounterPunch.org. 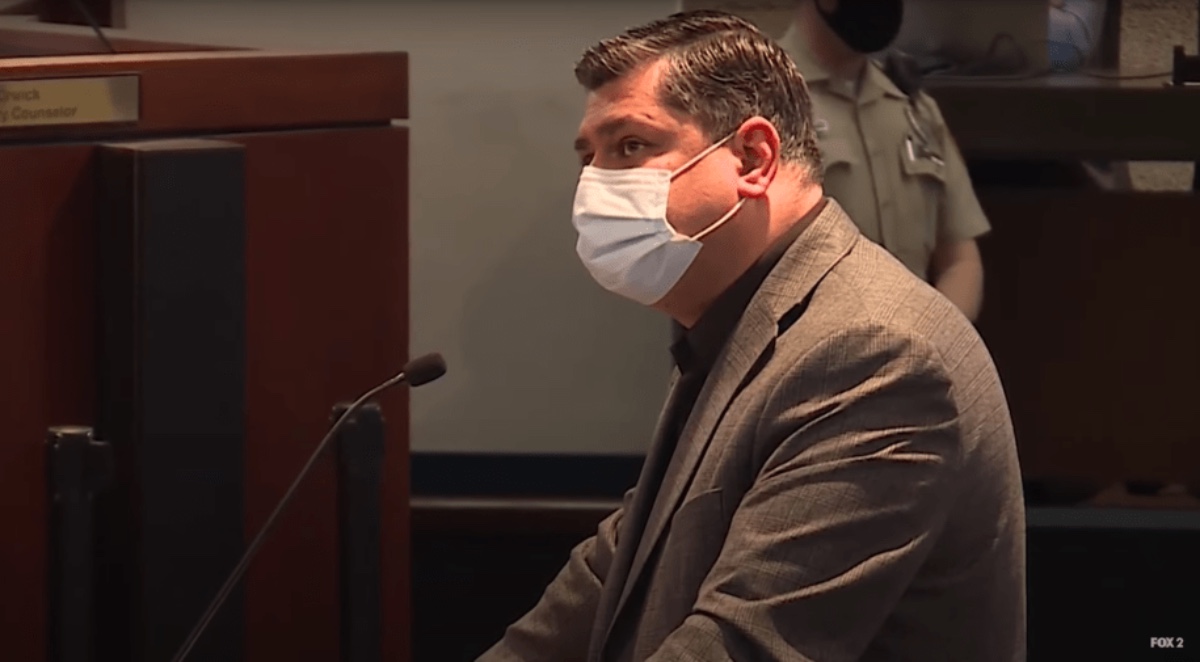 Obama Condemns Qur`an Burning
WASHINGTON: President Barack Obama on Saturday condemned a US pastorâ€™s burning of the Quran, after violent protests at what he…