This past week a friend informed me of Charlotte Iserbytâ€™s book,

The Deliberate Dumbing Down of America

, a book that details the focus of the educational establishment on changing the value structure of America. Iserbytâ€™s book, written in 1999 adds a sinister dimension to John Gattoâ€™s

New York City named John Taylor Gatto Teacher of the Year in 1990, and in 1991 New York State named him Teacher of the Year. Ms. Iserbyt served as Senior Policy Advisor in the Office of Educational Research and Improvement (OERI) during the Reagan administration. Both Gatto and Iserbyt had distinctive careers in academia, which gave them extensive experience from which to draw in making the claim that the educational system is dumbing our children down.

You can find many listings of these books and their authors on Google, along with a streaming video of Charlotte Iserbyt explaining how the educational system corrupted the values of children and the community.

I bring these books to your attention because they support my contention that the educational system inhibits natural thinking, destroys cultural values (which are based on spiritual principles), inhibits the expression of natural gender attributesâ€”especially of males, and conditions students to become passive wards of the government.

Iserbyt quotes the famous educator Benjamin Bloom as stating that the purpose of education is to change thoughts, actions, and feelings of students. He bragged that he could get a student who believed in God to become an atheist in one hour of instruction.

Iserbyt states in her preface â€œI realized that Americaâ€™s transition from a sovereign constitutional republic to a socialist democracy would not come about through warfare (bullets and tanks) but through the implementation and installation of the â€œsystemâ€ in all areas of governmentâ€”federal, state and local. The brainwashing for acceptance of the â€œsystemâ€™sâ€ control would take place in the school through indoctrination and the use of behavior modification, which comes under many labels.â€

I stated this viewpoint in last weekâ€™s column titled Why We Are Still In Iraq in which I wrote â€œThe first condition calls for the breaking down of the familial, tribal, cultural, and religious structure of that area.â€ The â€œsystemâ€ that Iserbyt refers to operates within and without. A major weapon of America in our world conflicts is psychological warfare, which destroys the belief systems of those who do not think as we do.

The children of all ethnic and religious groups in America receive intensive indoctrination by the â€œsystem.â€ Among Hispanics in this country the unwed motherhood rate has reached 50% and because of their high fertility rate an increasing number of children are raised under strong government influence. Muslims in America are under this same attack. As Iserbyt wrote, the attack does not come from bullets and tanks, but from a psychological attack on the minds of the youth.

I have urged young men to not go to college, for to do so would destroy their minds. John Taylor Gatto said the best thing to do to our educational system in its present state would be to shut it down altogether. Iâ€™m sure Charlotte Iserbyt has similar thoughts. Be grateful if you can send your children to a well-functioning madrasa; then pray for the best.

A Dream For Palestine 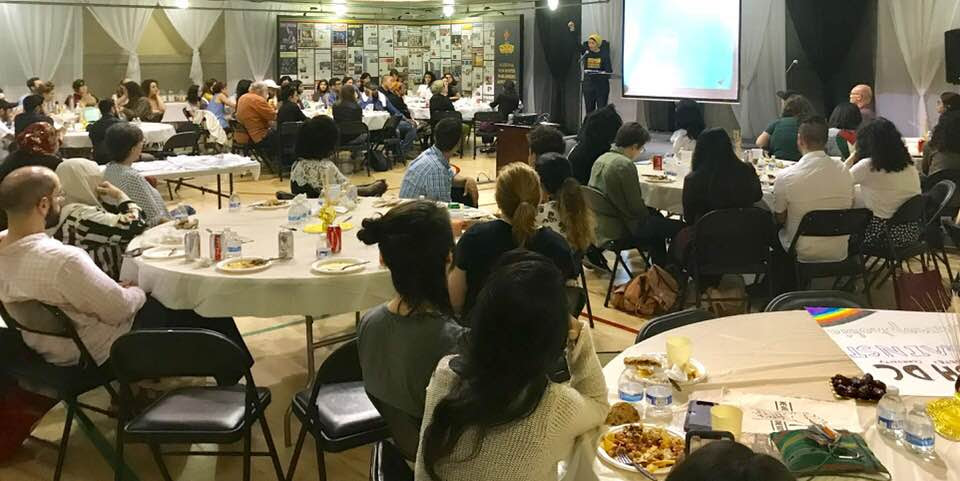