Weâ€™re Playing the Fool in Afghanistan

Perhaps the most predictable as well as the most maddening headline to emerge from the latest WikiLeaks controversy is this one from the Washington Post: â€œWikiLeaks Disclosures Unlikely to Change Course of Afghanistan War.â€

Doubtless this â€œstay the courseâ€ approach will be spun as a sign of American resolve and tenacity. Of course, it was Albert Einstein who defined insanity as doing the same thing over and over again and expecting different results.

Naturally, thereâ€™ll be some whoâ€™ll say that Obama and General Petraeus have new cards up their sleeves, so perhaps theyâ€™re not â€œinsane.â€ But they (and we) sure are looking more and more like fools.

Partly this is because President Obama and his advisors are still looking at Afghanistan as a problem to be solved, a war to be won, a situation to be handled. Or they see it as a high-stakes poker match, a deadly game of raises and bluffs, of gambling at long odds, but a match we can ultimately win as long as we keep playing and pumping in more chips.

But what if Afghanistan is none of these? What if weâ€™re playing the fool?

Recall how proud we were, in the 1980s, at providing arms and aid to the Afghan â€œfreedom fightersâ€ who were then fighting the Soviets. It was the Soviet Unionâ€™s own Vietnam, we said, the final nail in the coffin of Soviet communism, and we congratulated ourselves on our own cleverness.

Fast forward two decades, and now weâ€™re the ones bogged down in Afghanistan, yet we still think we can â€œsurgeâ€ or escalate or otherwise rescue a faltering and untenable war effort.

Faltering? Untenable? Few people will dispute the following facts, many of which are now further supported by the WikiLeaks documents:

1. Weâ€™ve already spent $300 billion on our war in Afghanistan with very little to show for it.

2. Year after year, weâ€™ve been training the Afghan National Army and police, with very little to show for it.

3. Weâ€™ve almost completely eliminated Al Qaeda in Afghanistan, the immediate cause of our intervention in 2001, yet we continue to send more troops and more money there.

4. Weâ€™ve allied ourselves with a corrupt government and leaders who are enriching themselves at our expense.

5. We pay bribes to protect our convoys, and some of this money ends up in the hands of the Taliban.

6. Weâ€™re working with a regional ally, Pakistan, whose interests are often contrary to our own, and yet whose allegiance we attempt to buy with more military aid.

7. In trying to win the hearts and minds of ordinary Afghans, weâ€™ve largely looked the other way with respect to the opium and heroin trade. The result? A drug-based Afghan economy.

8. In fighting an American-style war, weâ€™ve relied on massive firepower, often from the air, that inevitably results in civilian casualties that undermine our counterinsurgency efforts.

9. At a time when weâ€™re still trying to create jobs and pull ourselves out of a Great Recession, we continue to dedicate tens of billions of dollars to a seemingly endless war, with Congress currently preparing to approve yet another $33.5 billion for Afghanistan.

10. While largely ignoring civilian casualties in Afghanistan, we also downplay the cost of constant warfare to our troops, not just those who are killed or wounded in action (horrible as that price is), but to those who are brutalized by war, those whose families are destroyed or damaged by constant deployments, by domestic violence, and by suicides. Yet we reassure ourselves this price is bearable since our troops are â€œall volunteers.â€

These are hard facts, and the WikiLeaks evidence has only made them harder. Only a fool refuses to face facts, and hardheaded Americans are not fools. 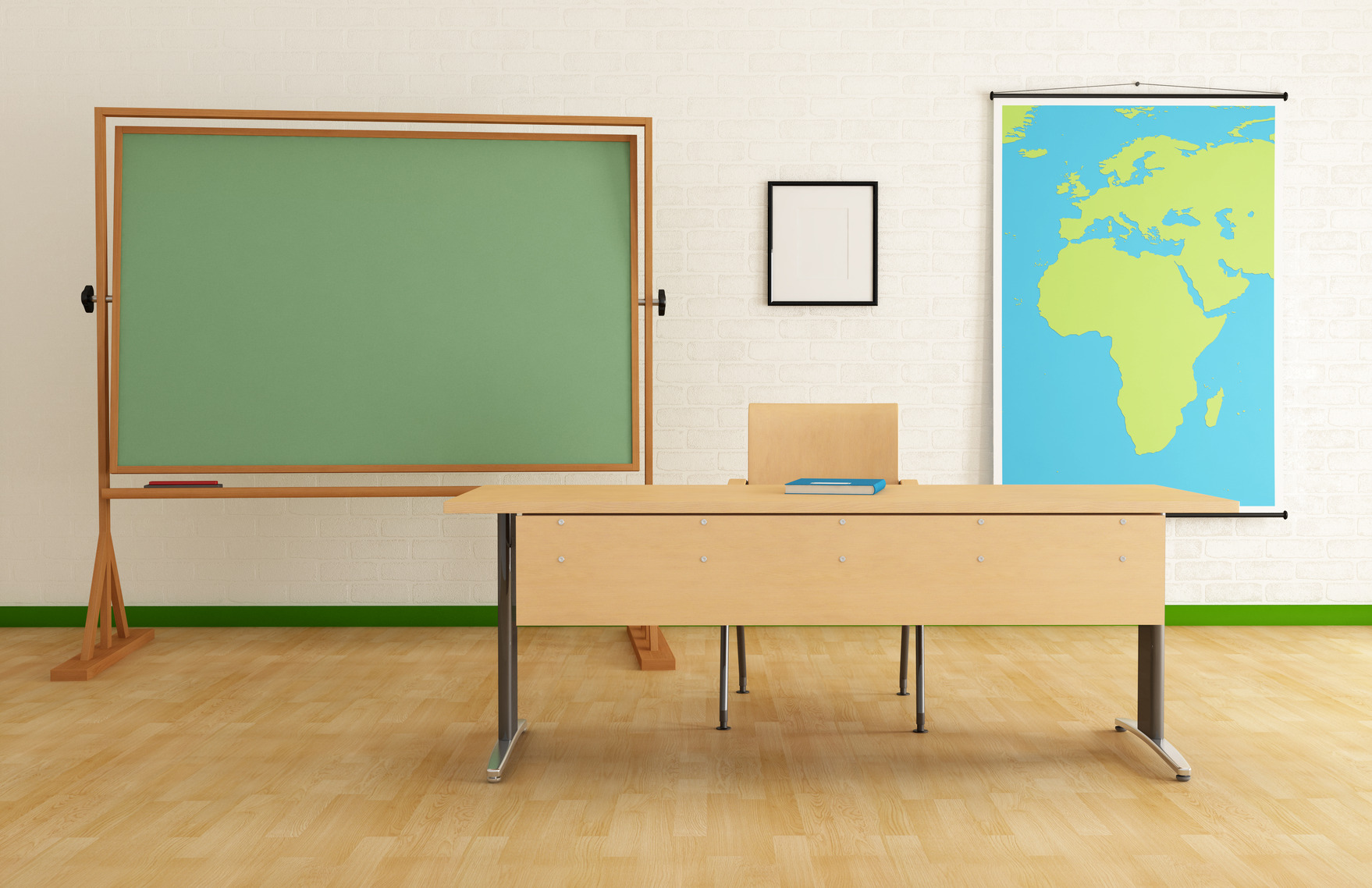 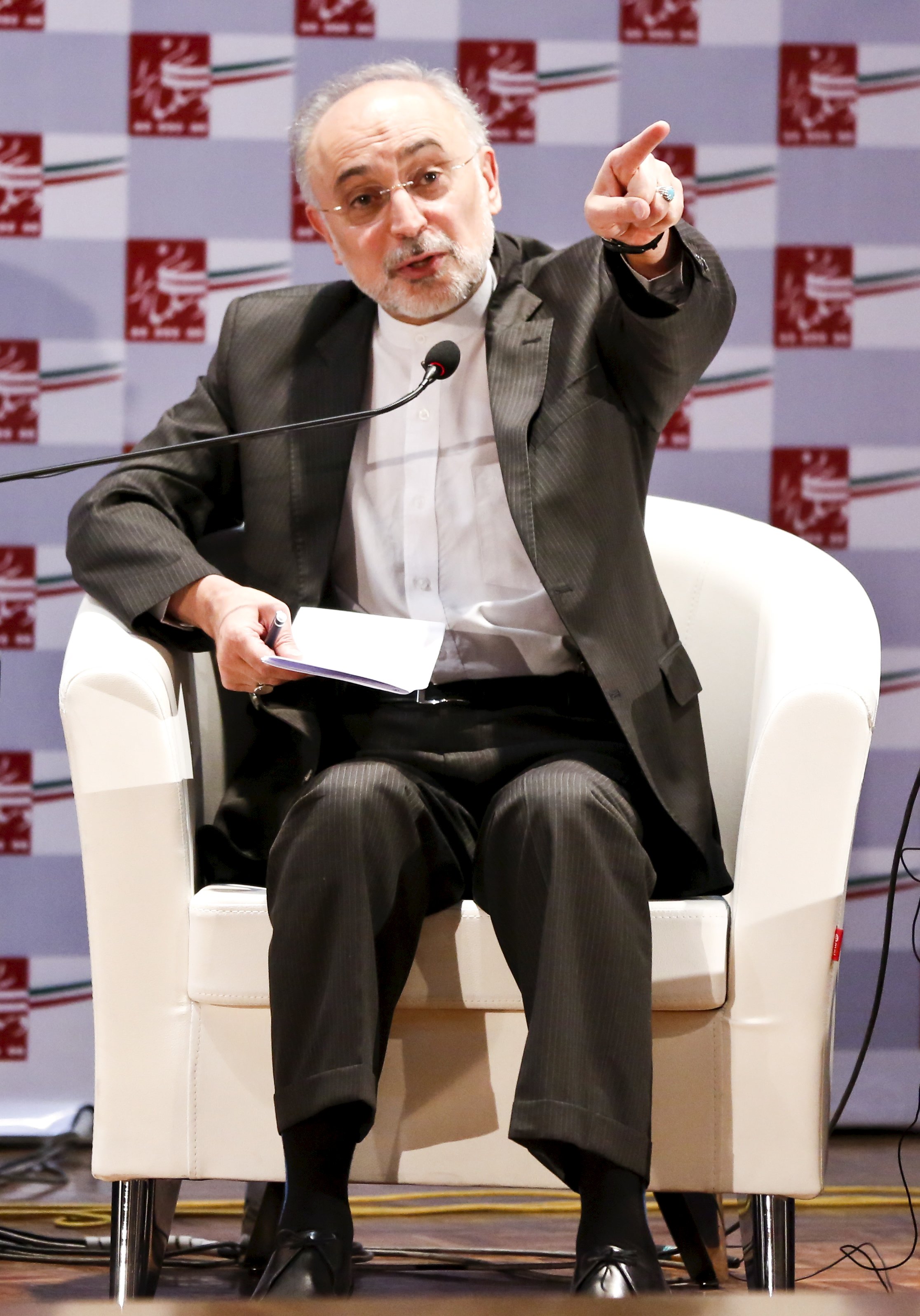