Western wars in Afghanistan and Iraq were not the exclusive harbinger of Muslim youthsâ€™ anger, humiliation and the current violence under way in Syria, Iraq and other Muslim countries. The wars were the catalyst.

Ayoung man called on me, â€œbrother, brother,â€ as I hurriedly left a lecture hall in some community center in Durban, South Africa. This happened at the height of the Afghanistan and Iraq wars, when all efforts at stopping the ferocious US-western military drive against these two countries terribly failed.

The young man was dressed in traditional Afghani Pashtun attire and accompanied by a friend of his. With palpable nervousness, he asked a question that seemed completely extraneous to my lecture on the use of peopleâ€™s history to understand protracted historical phenomena using Palestine as a model.

â€œBrother, do you believe that there is hope for the Muslim Ummah?â€ He inquired about the future of a nation, which he believed we both indisputably belonged to, and anxiously awaited as if my answer carried any weight at all and would put his evident worries at ease.

Perhaps more startling than his question is that I was not surprised. His is an intergenerational question that Muslim youths have been asking even before the decline and final collapse of the Ottoman Empire, the last standing Caliphate, by the end of the World War I.

Despite major historical tumults, the Caliphate had remained in consistent existence since the Rashidun Caliphs (the â€œrightly guidedâ€ Caliphs) starting with Abu Bakr in 632 CE, following the death of Prophet Muhammad (s).

The young manâ€™s questions summoned so much history and a multitude of meanings. Few western historians and â€œexpertsâ€ (especially those who attempted to understand Islam for the sake of applying their knowledge for political and military purposes) can possibly fathom the emotional weight of that question.

â€œUmmahâ€ in the young manâ€™s question doesnâ€™t exactly mean â€œnationâ€ in the relatively modern nationalistic sense. Muslims are not a race, but come from all races; they donâ€™t share a skin color, or a lifestyle per se, or a common language even if Arabic is the original language of the Holy Qurâ€™an.

Ummah is a â€œnationâ€ that is predicated on a set of ageless moral values, originated in the Qurâ€™an, epitomized through the teachings and legacy (Sunnah) of Prophet Muhammad (peace be upon him), and guided by Ijtihad â€œdiligenceâ€ â€” explained as the independent reasoning â€” of Muslim scholars based on the Qurâ€™an and Sunnah.

Naturally, the breakdown of Caliphate created a crisis with too many dimensions. There was the geographic breakdown of the Muslim Ummah, which despite the cultural and linguistic uniqueness of the various groups of that â€œnation,â€ the Ummah always possessed overriding value-based political and societal frameworks. Based on that old, but constantly revived legacy (thus â€œIjtihadâ€), Muslims possessed their own equivalence of the Universal Declaration of Human Rights, the Geneva Conventions, civil codes and much more starting nearly 14 centuries ago.

What was more consequential than the geographic breakdown of the Ummah was the collapse of the very fabric of society, the disintegration of the laws that governed every individual or collective relationship, every commercial transaction, rules regarding the environment, charity, the law of war, and so on.

Another dissolution also took place: That of the authentic and organic moral values which allowed the Ummah to persist as many empires failed and flourish while others decayed. The organic, self-propelled system was replaced by alternatives that have all deteriorated to the very last one.

And that is where the roots of the â€œangry Muslimâ€ began. The Ummah continues to live as an ideal, which transcends time and place. It persists despite the fact that the last century had taken an incredible toll on all Muslim countries, without exception.

Even the success of many countries to gain their independence from the very colonial powers that brought the Caliphate down didnâ€™t in any way tackle the original crisis of the once predominant, all-encompassing Muslim Ummah. Colonized Muslim societies eventually adopted the rules and laws of its former colonizers and continued to vacillate within their sphere of influence.

Post-independence Muslim countries were a hideous mix of tribalism and cronyism, with a self-serving interpretation of Islam and western laws and civil codes that were all tailored so very carefully to ensure the survival of an utterly corrupt status quo; where local rulers ensure supremacy over defeated, disoriented collectives and western powers sustain their interests of by all means necessary.
Expectedly, such a status quo couldnâ€™t possibly be sustained. A strong and cohesive civil society had no chance of survival under oppressive regimes and with the lack of education or opportunity, or both, generations of Muslims endured in utter despair.

As an escape from their immediate woes, many Muslims sought inspiration elsewhere. They saw in Palestine a rally cry, for the ongoing resistance to foreign occupation there was a symbolic indication of a collective pulse.

The wide support that Hezbollah (a Shiite group) received among Sunni Muslims for its resistance to Israel was an indication that sectarian divides dwarfed when compared to the need for the Muslim Ummah to regroup around principles such as justice, thus reclaiming even if an iota of its past glory.

But it was the US-led western invasions of Afghanistan and Iraq that drew the battle lines like never before.

When Baghdad fell in April 2003, and as American soldiers so conceitedly drowned the once capital of the Abbasid Caliphate with their flags, many Muslims felt that their Ummah had reached the lowest depths of humiliation. And while Iraqi men and women were being tortured, raped and filmed dead or naked by smirking US soldiers in Baghdadâ€™s prisons, a whole new nation of angry Muslim youths was on the rise.

Western wars in Afghanistan and Iraq were not the exclusive harbinger of Muslim youthsâ€™ anger, humiliation and the current violence under way in Syria, Iraq and other Muslim countries. The wars were the catalyst.

Picture a group of â€œforeign jihadistsâ€ as they are called, sharing a meal between battles somewhere near northern Iraq and imagine what they possibly have in common: An Iraqi tortured in Bucca, a Lebanese who fought the Israelis in south Lebanon, a Syrian whose family had been killed in Aleppo and so on.

But it is not only a Middle Eastern question. The alienation and constant targeting of French and British Muslim immigrants, their mosques, their cultures, languages, their very identity, when coupled with the plight of Muslims everywhere could too have its own violent manifestation as well.

British Prime Minister David Cameron is worried about the threat to the national security of his country as a result of the ongoing strife in Iraq, instigated by territorial gains of the Islamic State of Iraq and the Levant (ISIL). He doesnâ€™t seem to understand or care to understand his countryâ€™s role in the violence.

US President Barack Obama continues to preach from the White House about violence and the moral responsibility of his country as if the destructive and leading role played by the Washington in the Middle East is completely removed from the state of hopelessness and humiliation felt by a generation of Muslim youth. It is as if war, foreign occupation and the systematic destruction of an entire civilization â€” still referred to by many Muslims as an â€œUmmahâ€ â€” will come at no price, aside from fluctuating oil prices.

Who are these jihadists? Many continue to ask and persistently attempt to offer answers. CIA agents? Terrorist groups? Misguided youths ushered in by an Iranian conspiracy to justify its appetite for regional hegemony? Foreign jihadists fighting against the Assad regime in Syria? Or perhaps with the Assad regime against his opposition? Conspiracy theories thrive in time of great mysteries.

However, the alienated â€œangryâ€ Muslim youth is hardly a mystery, but a fully comprehensible historical inevitability. For many of them, even if they insist otherwise, the Ummah and Caliphate is more of incorporeal spaces than actual geographical boundaries. It is an escape to history, from poverty, alienation, oppression and foreign occupations. To understand that is to truly tackle the roots of violence. Ignoring it cannot possibly be an option. 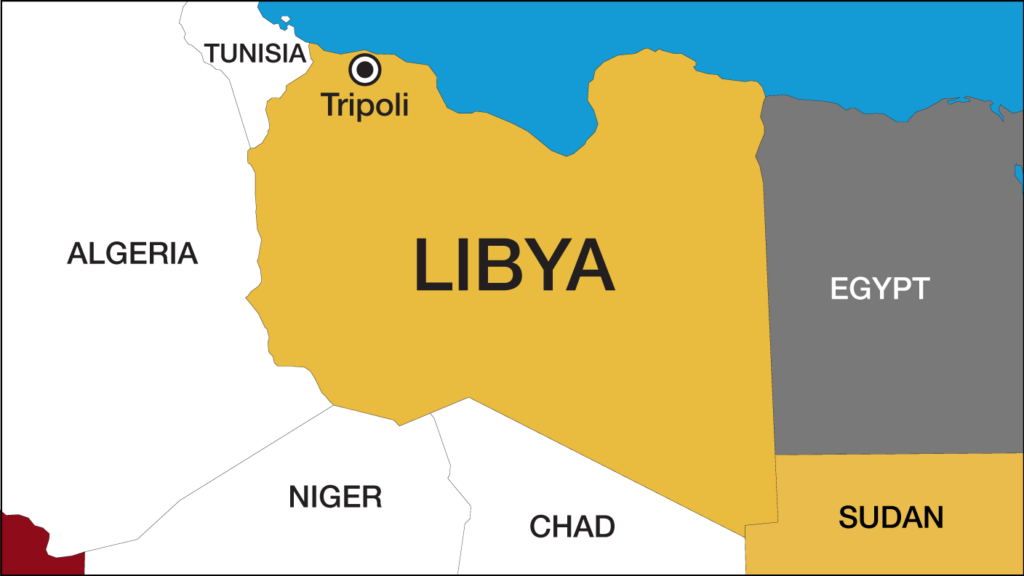 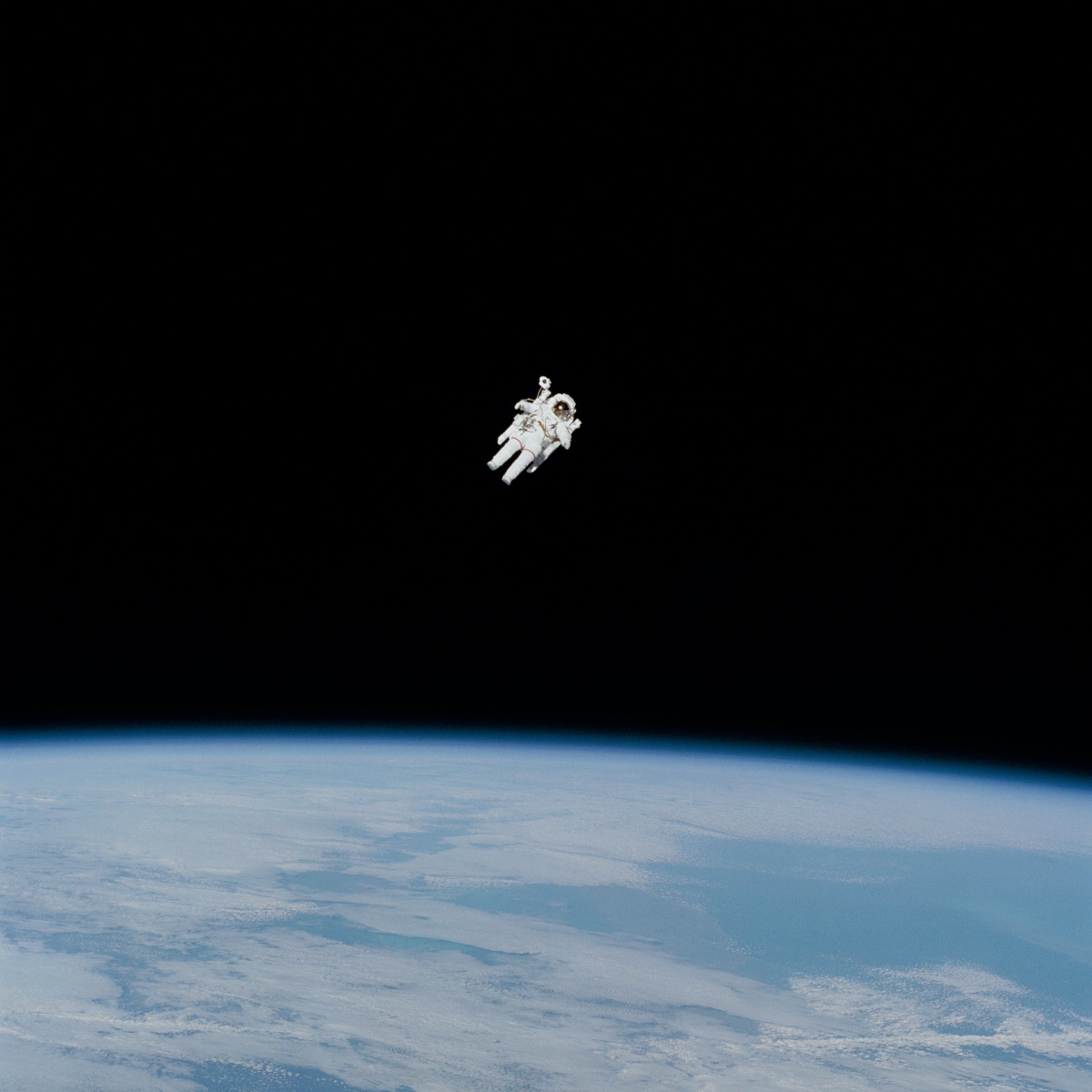