â€œThis morning, we celebrate a seamstress, slight of stature but mighty in courage,â€ said President Obama during a ceremony at Statuary Hall, Washington DC to unveil the statue of Rosa Parks and to honor the legacy of an ordinary woman who did something quite extraordinary almost 58 years ago in Montgomery, Alabama.

The statue of Mrs. Rosa  Parks was unveiled last month in Washington DC–hers was the first statue of an African American female which was placed at Statuary Hall at the Capitol. It   captures her waiting to be arrested on Dec. 1, 1955, after she refused to give up her seat for a white passenger on a crowded segregated bus in Montgomery, Ala. â€œIn a single moment, with the simplest of gestures, she helped change America and change the world,â€ Mr. Obama said acknowledging the courage of Mrs. Parks.

Rosa Parks is called the First Lady of Civil Rights; what she did in Montgomery sparked a civil rights movement. Parks died in 2005 at age 92. Dozens of her family members attended ceremony in the nationâ€™s capital to honor her. This year marks the â€œcentennial birthday celebrations of Mrs. Rosa Parks.

The human qualities of honesty, integrity and truth, are shown by this example to be incredibly strong. It was a remarkable moment when leaders from both major political parties and from different ethnic backgrounds came together to honor a â€œsimple, old lady whose courage in the face of adversity was able to change the course of history.â€

As another African American icon Oprah Winfrey said: Truth allows you to live with integrity. Everything you do and say shows the world who you really are. Let it be the Truth. 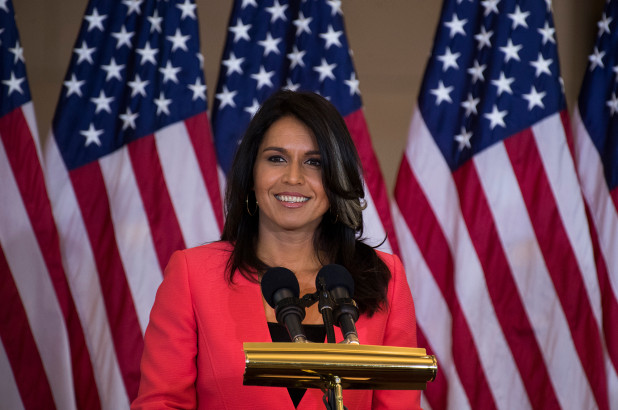 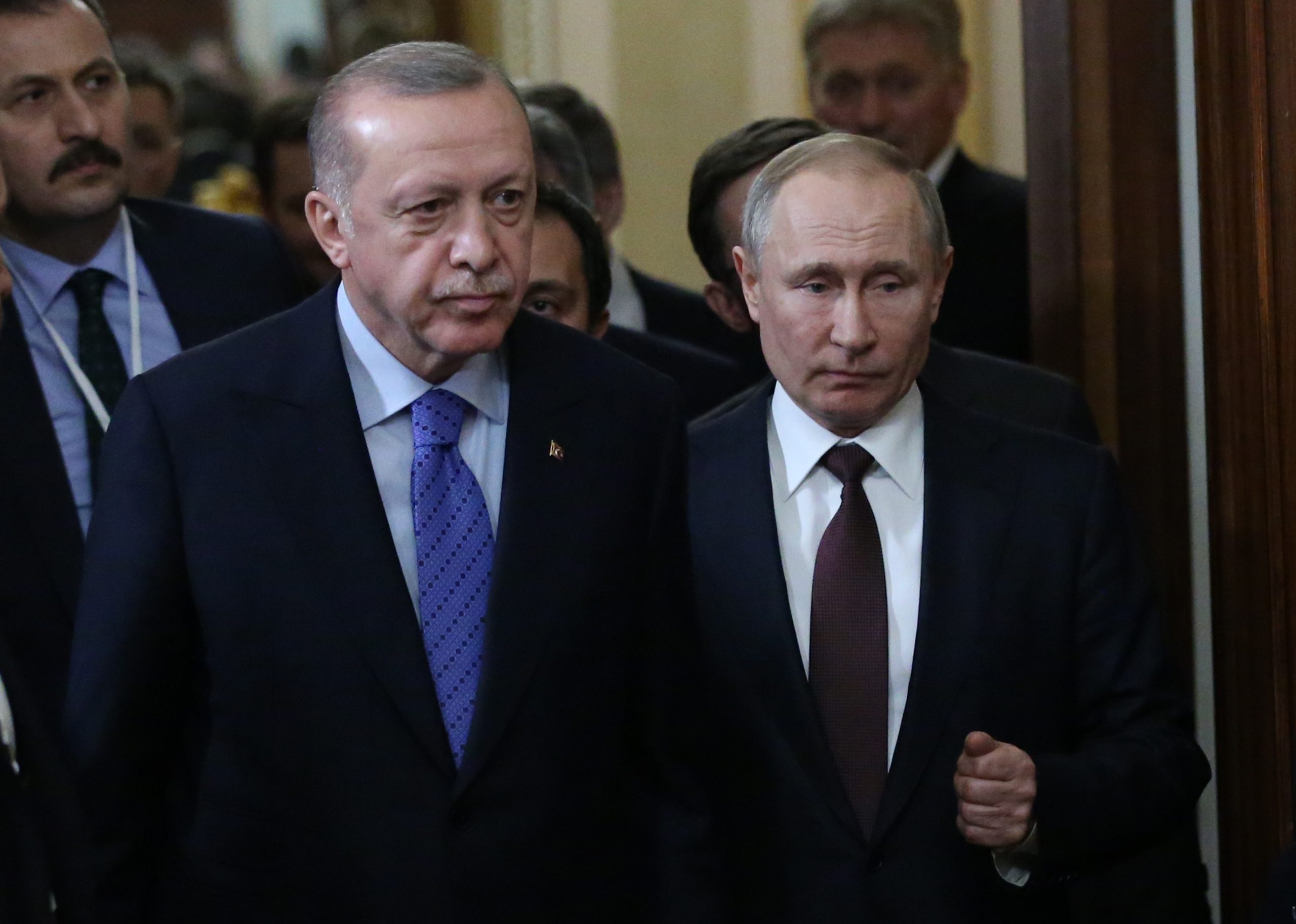