The desert shrubs and greenery are, literally, being blown to dust after the worst drought in 50 years has taken hold in Jordan. The circumstances are dire, as very little rain has fallen on the tiny kingdom this winter. Jordan relies on the winter rain, which typically arrives in December and January, to fill its reservoirs, to sustain the countryâ€™s water requirements throughout the scorching summer months. However, this year the dams have not been replenished and the water levels are sinking fast.

Scientists blame the drought on global warming, which has seen unprecedented meteorological changes in nations all over the world over the past few years. And because Jordan does not have its own source of water supply, in the form of rivers or lakes, it is primarily dependant upon the winter rainfall. Jordan is one of ten countries who are considered to be â€˜water impoverishedâ€™ by the United Nations. In a recent media interview, the head of Jordanâ€™s Valley Farmerâ€™s Association said, â€œWater scarcity is a reality and we have to deal with it. We cannot assume that water supplies will come to us, as what is available is barely enough to cover main agriculture production.â€ Geographically, Jordan is 92% desert and only half of itsâ€™ 45,000 hectares of arable land is cultivated.

The situation can only get worse as rainfall is not anticipated and the hot summer months loom ahead. For this reason the Jordan Valley Authority (JVA) has issued a strict ban on the use of water this past January, which extends to include a ban on the production of agriculture during the summer months. The JVA spokesman said the authority took the drastic move to ensure that there would be water delegated primarily for human consumption. However, the government has promised to keep the water flowing to the Jordan Valley, which is the largest agricultural area in the kingdom.

There is, however, some good news to help Jordan cope with itsâ€™ water woes. France has generously loaned the kingdom 200 million dollars to pave the way for a water works project to divert water from a centuries-old water aquifer located in Mudawwara, near the Saudi Arabian border, to the capital Amman. If all goes according to plan, the Jordanian government hopes to pump 100 million cubic meters of water, per annum, to the parched kingdom. It is estimated that it will take at least four years for the plan to come to fruition and the much anticipated first drop of water flows.

Water is a precious commodity in the Middle East. Unfortunately, it is often wasted by over consumption and sheer ignorance. For this reason, governments in the Gulf launch year round media campaigns to educate the public about conserving water for present and future generations. 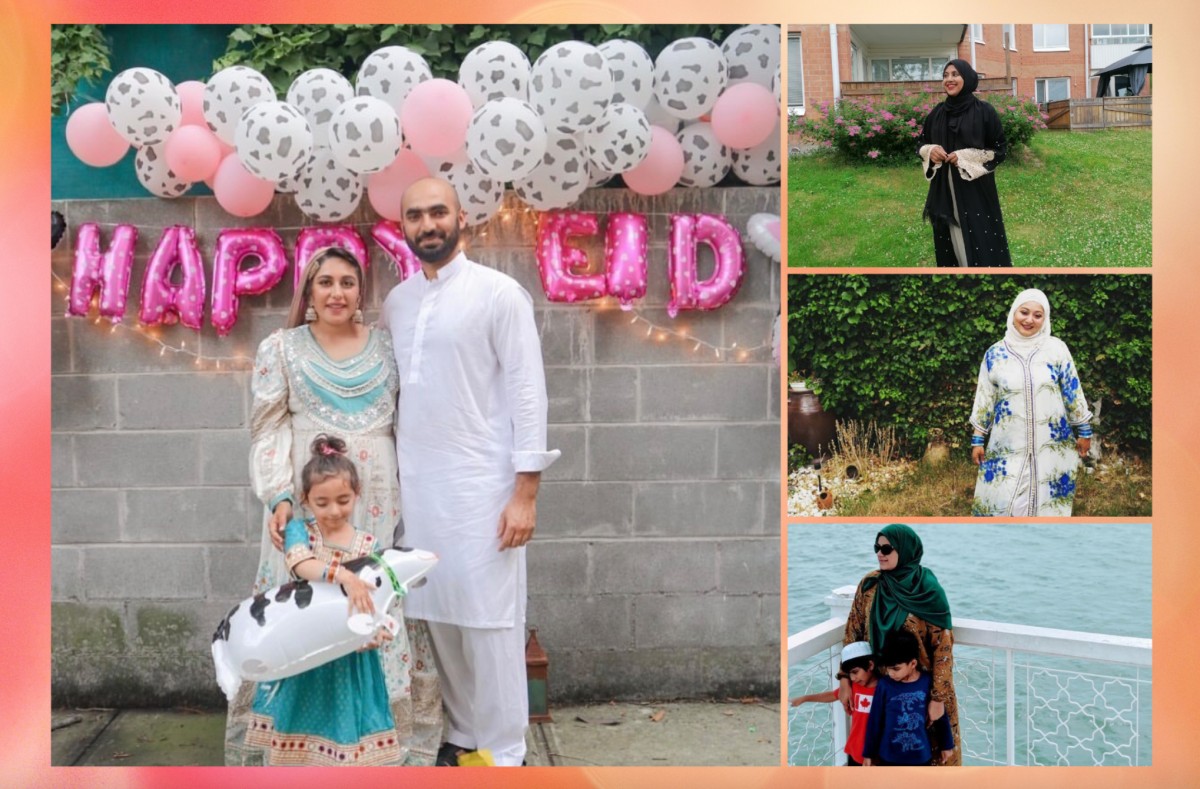 US vs. Taliban in Afghanistan

Death Made Illegal In Italy Town

How Prophet Muhammad may have tackled the Coronavirus Crisis?
by Dr. Aslam Abdullah  Indeed, in the messenger of God (Prophet Muhammad), there is a striking pattern in conduct for…