A significant newspaper in Nashville, Tennessee, The Tennessean, said it is investigating a horrifying, Islamaphobic paid ad that predicts a terrorist attack in Nashville on July 18, 2020, as reported by Time. The editor of the paper said the ad, which ran on Sunday, “should have never been published.” The ad, which is from the fringe group Future For America, takes up an entire page. Notably, however, there’s actually another ad that’s similar; the first one is from Wednesday, and said it aimed to warn residents of the prophecy so they may “make a decision intelligently.” However, the first ad doesn’t explicitly mention Islam. The ad from Sunday went viral online as people were understandably confused and disgusted by it.

The ad claims that in the interests of “Islam,” a nuclear device will detonate in Nashville. Pope Francis, as well as Donald Trump, are both in photos included in the ad. The ad claims that Trump “typified many biblical leaders” and refers to him as the “final President of the USA.” The ad claims it is based on “Bible prophecy.”

The ad reads in part: “Islam is the issue that pushes the world into a one-world government as the world attempts to address the escalating warfare brought by the Islamic religion.”

You can see the ad in photos here.

Vice President and Editor Michael Anastasi described the ad as “horrific” and “utterly indefensible in all circumstances.” He went on to say that the ad “has hurt members of our community and our own employees and that saddens me beyond belief. It is inconsistent with everything The Tennessean as an institution stands and has stood for.” He also said The Tennessean’s sales department and news department function independently. The ad has reportedly been pulled from future editions.

The ad is clearly anti-Muslim and filled to the brim with Islamophobia. As Daily Kos has previously covered, we know that hate crimes in the age of Trump’s presidency are not just growing in number, but are becoming both more violent and more personal. As my colleague, Aysha Qamar, has covered, one woman in Oregon was charged with a hate crime after allegedly grabbing a hijab off of a student’s head.

Check out some incredible Muslim women you might not have heard of in this awesome roundup, as well as a wonderful personal essay about Ramadan, also from Aysha. 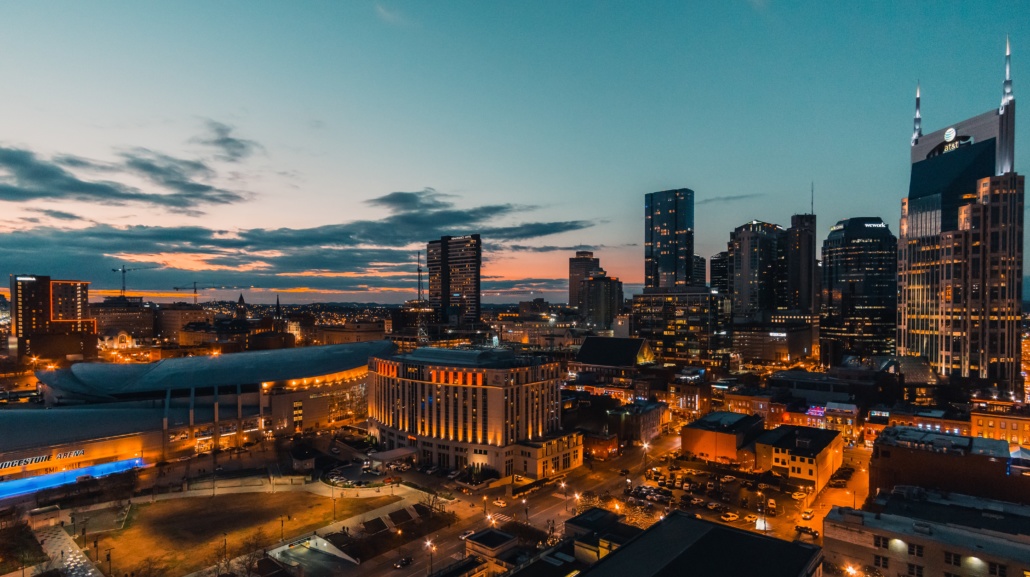 The iPod explained, for kids

A win for the Trump administration: SCOTUS upholds fast-track deportations of...
Scroll to top