If this is a continuation of the terrorist agenda, as claimed, it is a peculiar plan and Bin Laden must have started by telling his followers: â€œFirst we will destroy their buildings – and then, ooh, itâ€™s so deliciously evil, we will get people to swim near to where the buildings were …â€

The centre will include a memorial to victims of the attack on the towers but Sarah Palin has called upon â€œpeaceful Muslimsâ€ to reject the building – a centre that commemorates the victims of 9/11.

Doesnâ€™t that make her the extremist? Sheâ€™s certainly got the experience of being filmed with rifles – she is probably sitting by one right now, leaning into a camera and booming, â€œThe front crawl is the agenda of the infidel, my friends.â€

The centre will also include a basketball court but that doesnâ€™t convince these people because it wonâ€™t be proper basketball, it will be Muslim basketball.

Thereâ€™s bound to have been some senator on Fox News howling: â€œNow, you imagine youâ€™ve got the tallest Muslims learning to jump up high – next time you want to bring down a tower you donâ€™t have to fly planes to do it, you just get these guys to jump up with whatever bomb theyâ€™ve smuggled in through Mexico and whack, youâ€™ve got 5 million dead.â€

And the centre is two blocks away from Ground Zero which, in Manhattan, is another district. So how far away is it permissible to be Muslim?

One persistent argument of those who oppose the mosque (that isnâ€™t a mosque) on Ground Zero (that wonâ€™t be on Ground Zero) is that Ground Zero should remain a special place of sombre tranquillity.

So, instead of this centre there should be more buildings such as the Pussycat Club, which is next door to where the towers were and boasts of being the areaâ€™s premier strip joint.

But that must be in keeping with the sombreness, presumably because the girls slide down the pole to honour the heroic firefighters of that fateful day.

Then there are the salesmen who hover around Ground Zero. As you contemplate the site, someone stands soulfully beside you, taps your shoulder and opens a leather-bound collection of photos of the towers on fire.

â€œHi, Iâ€™m offering souvenirs of 9/11,â€ I was told when I was there. What are you supposed to say to that? â€œOoh, yes, youâ€™ve caught the contrast between the fire and the clouds on that one, what a delightful shade of crimsonâ€?

A philosophical argument against the new building came from Mark Williams, chairman and spokesman for the Tea Party, who said: â€œThe mosque would be for the worship of the terroristsâ€™ monkey god.â€

To start with, he appears to have mixed up Islam with Hinduism. When he finds out he might change his mind and say, â€œOh, silly me, well in that case go ahead with the mosque, itâ€™s Hindus I have a problem with – itâ€™s all to do with being squeamish about monkeys.â€

Similarly, Newt Gingrich, who hopes to be Republican candidate for President, says: â€œThe folks who want to build this mosque are radical Islamists.â€

And this is where theyâ€™re more honest, because they seem to believe all Muslims are terrorists. In which case they donâ€™t really care where a mosque or Islamic centre is built.

Thereâ€™s a section of America that hates Muslims and those like Palin and Gingrich are delighted to lead them.

According to a recent survey, 24 per cent of America believes that Barack Obama is Muslim and Tea Party politicians promote that nonsense.

Obama seems willing to try and placate characters such as Palin but he might be better off saying, â€œAlright then – nothing Islamic near Ground Zero but that principle applies to everything.

â€œWeâ€™re withdrawing every branch of McDonaldâ€™s and Starbucks from Vietnam, Mexico, Nicaragua, Panama or anywhere else weâ€™ve ever bombed.â€ 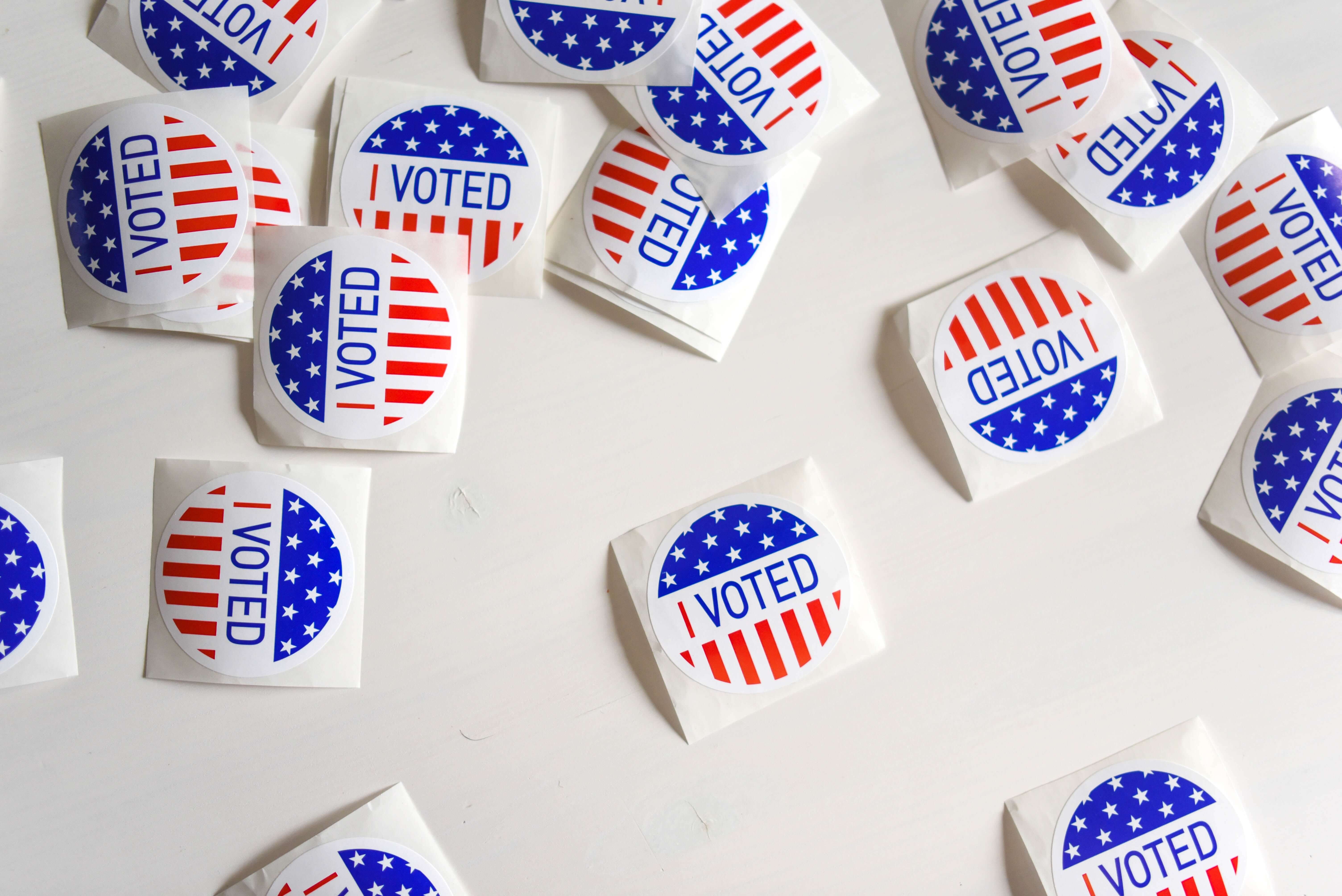 Egypt Set For Total Rewrite Of Constitution
By Shadia Nasralla Amr Moussa, chairman of the committee to amend the countryâ€™s constitution, speaks at a news conference at…