On Apr. 7, 2017, a truck rammed into shoppers in Stockholm, Sweden, killing four and injuring many more. Muslims everywhere held their breath as the news of an Uzbek ISIS sympathizer arrested for the attack continued to unfold. These attacks are getting more and more common in Europe, leading to worries that European nations will soon begin to take a hard line look at immigrants.

To a Muslim, the conundrum is obvious. Islam means peace, yet only violent representations of the Islamic faith are capturing the media spotlight. Whether ISIS or simply its sympathizers, whether native born or immigrant, the fact remains that if you are a Muslim living in a western country today your intentions are suspect. Why? Because you may align yourself with radical groups or may share certain characteristics with them, such as land or origin or dress or language. Muslims watching the news on their television screens have no doubt spent hours of worried reflection of what yet another terrorist attack will mean for all innocent, peace loving Muslims everywhere.

Of course, the real argument is whether this particular attack was terrorism at all. ISIS has not claimed responsibility so far, but they are known for jumping at the opportunity to spread fear. Thus even a claim of responsibility after the fact is no proof that they are indeed behind the truck attack. The suspect, an Uzbek asylum seeker whose residency permit had expired and not renewed by Swedish authorities, may simply be a desperate man with a mental illness. Or he may be a common criminal who was taking advantage of the current hateful political rhetoric making the rounds in Europe. To paint every criminal act conducted by a Muslim as terrorism leads to a stereotypical media narrative that feeds into the same fears that begin the process in the first place, thereby giving rise to a vicious cycle.

Another point to remember is that the effects of such acts, whether terrorism or not, end up hurting innocent immigrants the most. Muslims bear the brunt of this consequence, but so do other groups. Europe has welcomed refugees from the Middle East, Africa and Asia for a long time, but now sentiments among their citizens may be changing. Beleaguered by the rising tide of Syrian refugees, and a resulting shift in demographics from white to brown, Christian to Muslim, and the like, European governments are rethinking their welcoming stance. We saw this in Brexit and perhaps also in the election of Donald Trump as President of the United States, who ran on a platform of hatred and division.

Sweden has always led the charge in refugee resettlement, usually allowing large numbers of refugees and other categories of immigrants to settle there. But after this attack, Swedish politicians may have to reconsider. The same has occurred in other European countries including France. With Syrians and other refugees desperately seeking safe havens, the violent acts of madmen such as the Swedish attacker do immeasurable harm. Perhaps that is the goal of ISIS, which proves how much against the teaching of Islam they really are.

The good news is that media organizations are increasingly looking at Muslims to shed light on events such as the Swedish one, and Muslims can thereby be a part of the conversation in a way that was not possible in years past. Using social media and public events, Muslims are now able to become involved in this media representation and allow the world to see their total abhorrence of groups like ISIS, or those who may use their ideology for their personal gains.

Saadia Faruqi is a Pakistani-American author of the short story collection “Brick Walls: Tales of Hope & Courage from Pakistan.” She lives in Houston, TX with her family. 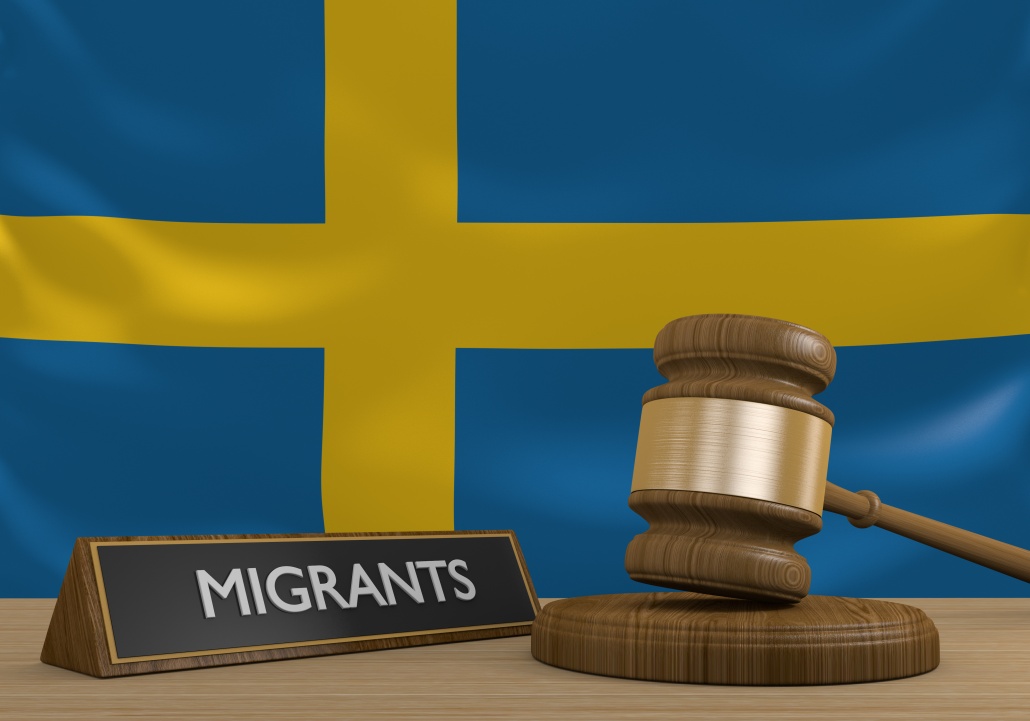 Trash Is Evidence of Governance

Mahomed Sanu Bursts Onto the Scene

Where Do We Go From Here: Making the Best of the Midterm Result

© 2020 MuslimObserver.com, All Rights Reserved
Institute for Social Policy and Understanding Continues to Change the Narrative...