Sunnis and Shias must unite against sectarianism

Last weekend, we were making S’mores (don’t worry … halal marshmallows) in our backyard, and we called our neighbors over to join us. Their kids played with our kids, and we enjoyed a nice evening together. Our conversation varied from school, to cars, to food – you know, normal stuff – but it also touched upon religion. This could have been touchy, because they were Shi’a Muslims, and we are Sunnis.

But, there was no tension whatsoever. They left our house as beloved a neighbor as they were when they first arrived. We discussed religion because one of their children had a hoodie that read, “Who is Hussain?” And about this, I commented to his father, my friend: “I am still baffled that anyone could have the audacity to kill the grandson of the Prophet Muhammad (pbuh).” A sentiment with which he agreed completely.

After a conversation about the murder of Imam Hussein (r), we prayed Maghrib together and continued to discuss Islamic history and politics. And we both decried the terrible division between Sunnis and Shias that is rocking the Islamic world today, especially in the Arab Middle East. We also decried the fact that, unfortunately, many Muslims bring the divisions over there to their communities over here.

This should not be so.

Yes, there are theological differences between Sunnis and Shias. I neither dismiss nor belittle them. There are some things in that theology with which I do not agree. And I am against the extremists among the Shia who attack the veracity of the Companions of the Prophet (pbuh), whom I revere and greatly respect.

But I am equally against the savages among the Sunnis who call the Shias “infidels” and kill them at will. I hate them with every fiber of my being, and they must be opposed at every turn. No matter what the differences between our two communities, nothing should rise to the level of murder. Nothing. And we Muslims in the West should not seek to bring that conflict here.

We both worship the same God; we both follow the same Prophet (pbuh); we revere the same Book. There should be no reason why our two communities should be against one another. We should pray at each others’ mosques. We should break bread with each other, and with Ramadan coming up, we should break our fasts together. We are all Muslims, and we need to come together as one, our differences notwithstanding.

Our faith and our community is under attack, and there are so many people who profit handsomely from demonizing us and our faith. In the Middle East, this “centuries-old conflict” between Sunnis and Shias is threatening to tear apart the very fabric of the Muslim communities who live there. If we can’t change what is happening over there, then the very least we can do is not emulate the madness.

We must heed the call of our Lord who says, “Verily, [O you who believe in Me,] this community of yours is one single community, since I am the Lord of you all: worship, then, Me [alone]! (21:92) We are all Muslims, and we need to come together as one. There are forces that want us to fight one another, for their own interest and benefit. We should never let them win. 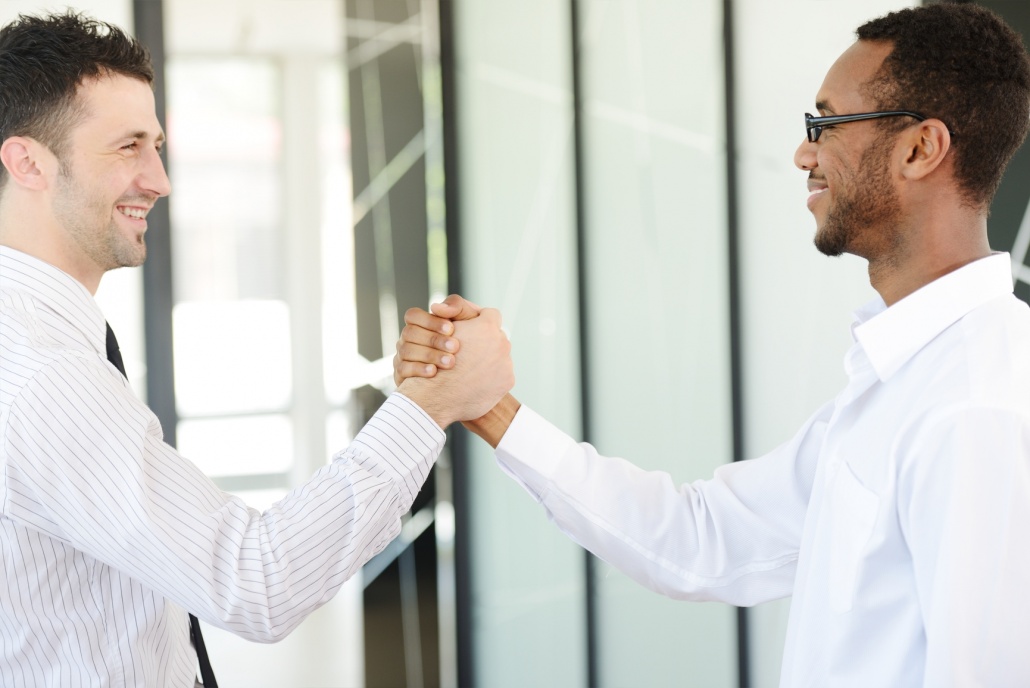 Every 15 minutes, a Muslim Couple Gets Divorced in Malaysia 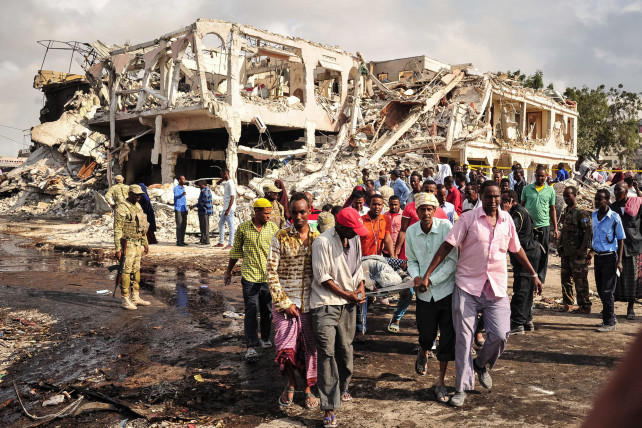 The Triangle Connecting the U.S., Israel, and American Jewry May Be Coming Apart

© 2020 MuslimObserver.com, All Rights Reserved
‘New atheists’ aren’t driven by Islamophobia but something...